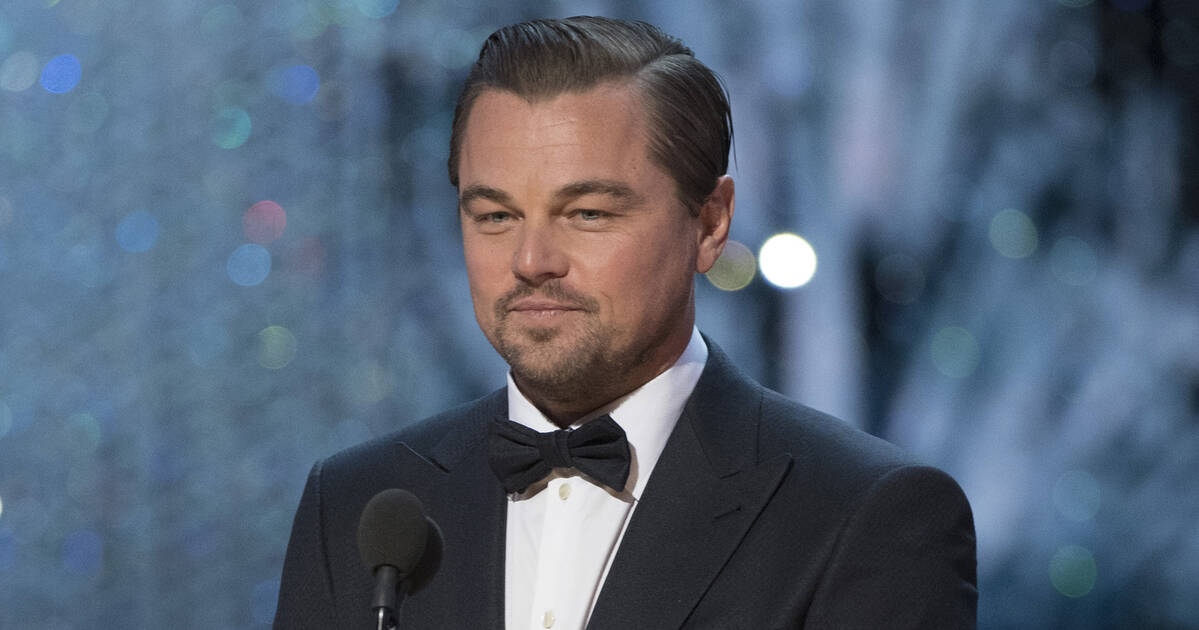 Hollywood heartthrob, environmental crusader and my 12-year-old self's imaginary boyfriend Leonardio DiCaprio is going to be spending a significant amount of time in Toronto this fall — enough time, perhaps, to meet and fall in love with a local writer.

All we know for certain at this point is that Guillermo del Toro, the man behind that fish sex movie (among other award-winning films), has once again chosen our home and native land as a backdrop for one of his masterpieces, and that DiCaprio will be involved.

HN Entertainment reported on Tuesday that things have now progressed to the point of setting production dates: The film will be shooting in Toronto between September 30 and January 28.

DiCaprio is said to have been cast in the film's leading role as Stanton Carlisle — "an ambitious young con-man who teams up with a female psychiatrist who is even more corrupt than he is," according to Variety.

Catch him if you can.

by Lauren O'Neil via blogTO
Posted by Arun Augustin at 9:55 AM