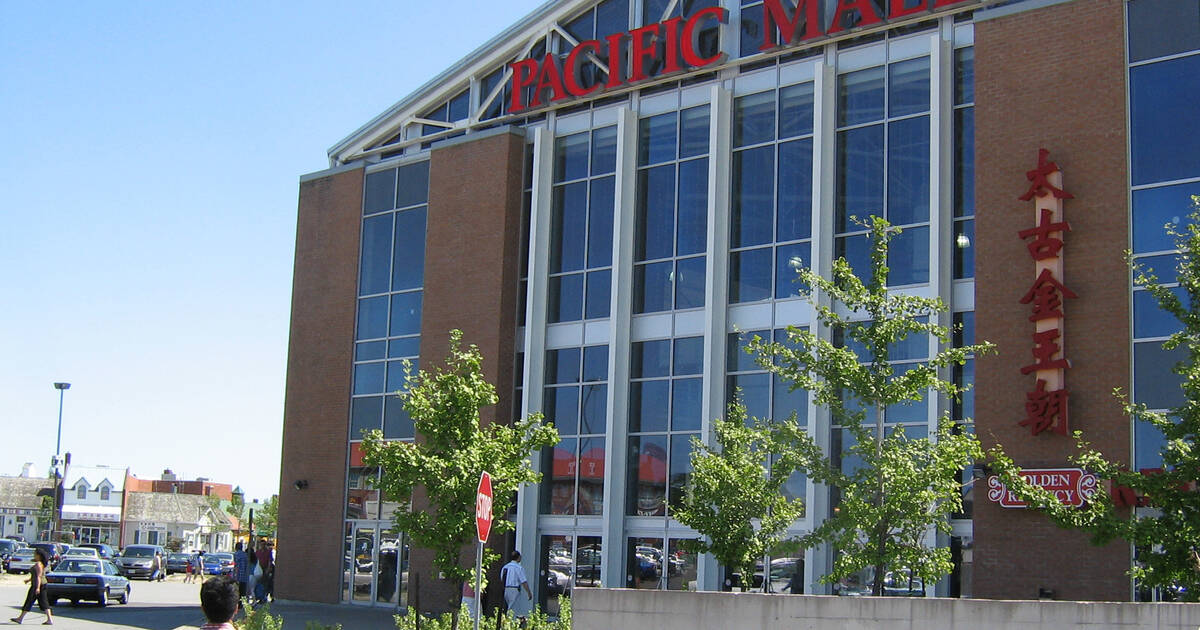 For anyone who has bought a $50 designer handbag at Pacific Mall in Markham, this may not come as a surprise.

After a yearlong police raid, thousands of counterfeit goods were seized from the mall and eight people were charged for selling these fake designer goods.

For many, Pacific Mall has become synonymous with counterfeit shopping. The mall even made it onto the U.S. governments' annual list of the most notorious counterfeit markets in the world this year.

Lol!! How many time are they going to seize counterfeit good? I’m shocked that they don’t just set up a booth in the mall and bust them daily.

Nevertheless, over a year ago, the York Region Police started an investigation after receiving complaints about fake goods being sold.

I take the GO Train from Unionville daily. The counterfeit junk is everywhere on the train. And the GO parking lots are full of Mercedes-Benz, Lexus, BMW, etc. Wondering why you can't afford a Markham house.

In August, the police met with Adidas, Chanel, Louis Vuitton, Dior, Givenchy, Cartier and MCM representatives who confirmed that the items were indeed knockoffs.

by Hannah Alberga via blogTO
Posted by Arun Augustin at 1:51 PM