Canada could get free Taco Bell during the NBA Finals 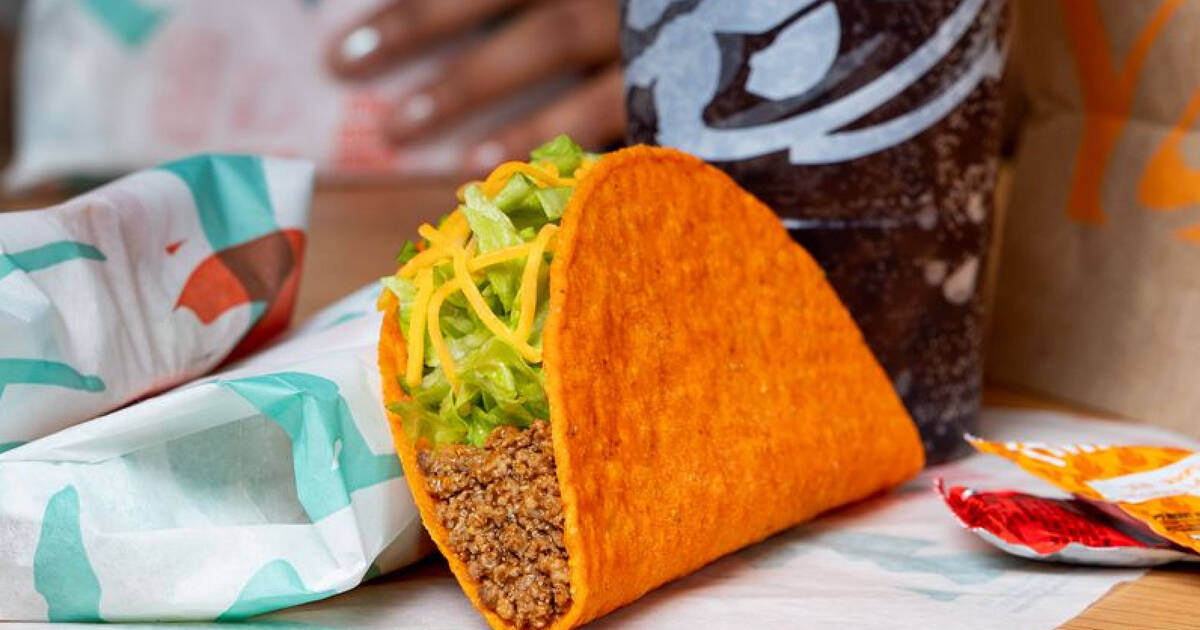 The NBA Finals is not just a series of basketball games. It is a cultural event, and with culture, comes food. And sometimes, free tacos.

Taco Bell just announced they'll be giving out free Doritos Locos Tacos; if either the Raptors or the Golden State Warriors can win a game on their competitor’s court, everyone in the country will get one free taco.

Steal A Game, Steal A Taco is back! If a team steals a game on the road then everyone steals a FREE Doritos® Locos Tacos.

This is the third year in a row of Taco Bell's "Steal A Game, Steal A Taco" competition. The deal has always resulted in free tacos, so the odds are in our favour.

The taco handout is on June 18 from 2 to 6 p.m., that is, if either team can win a game without the home court advantage.

by Hannah Alberga via blogTO
Posted by Arun Augustin at 9:40 AM