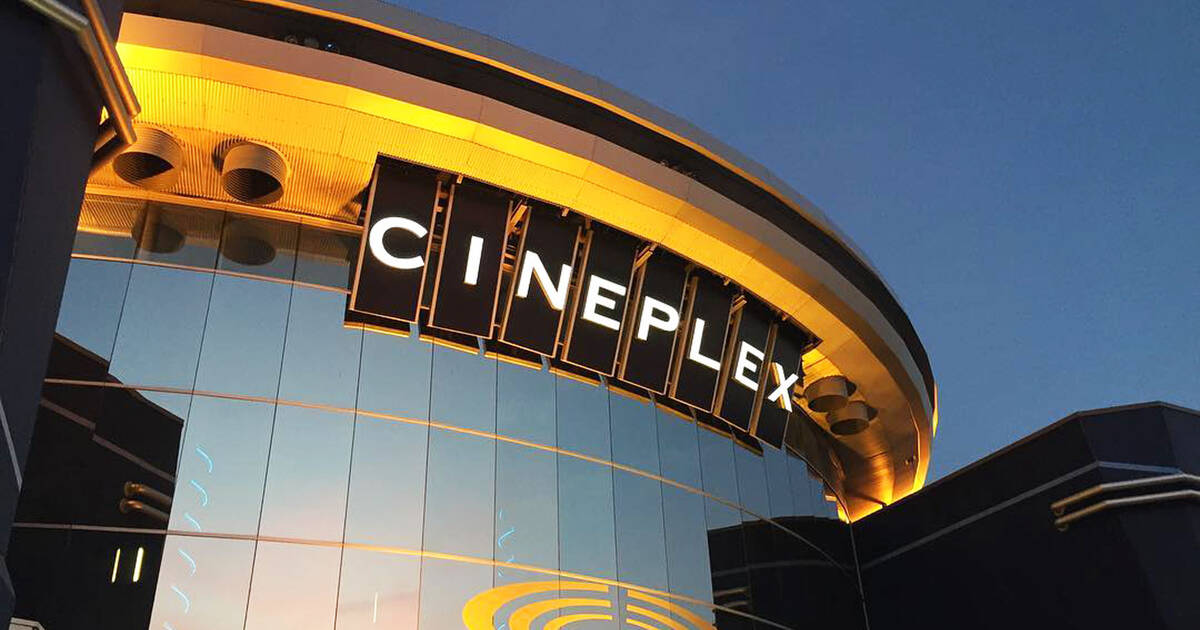 Why watch the Raptors Finals games on a sad little 29-inch TV when you can experience them on a 50-foot screen?

Cineplex has announced that it's teamed up with Maple Leaf Sports and Entertainment (MLSE) to broadcast the NBA Finals at 33 theatres across the country.

The 'viewing parties' will be free, with a limit of two tickets per person.

For people living in Toronto, that means the closest Cineplex location to do that will likely be the Cineplex in Vaughan, right by the Vaughan TTC station.

That, or the Courtney Park Cineplex, which is located just off Kennedy Road and the 401.

It's pretty much going to be a coast-to-coast affair, with fifteen theatres across Ontario participating, and nearly every province joining the action, save for P.E.I., and the territories.

The MLSE has also said that they're launching 10 new locations of Jurassic Park-style tailgate zones around the country.

You can buy Cineplex tickets for the first four games of the series in-person at the box office of participating theatres starting tonight at 6 p.m., local time.

by Tanya Mok via blogTO
Posted by Arun Augustin at 2:20 PM