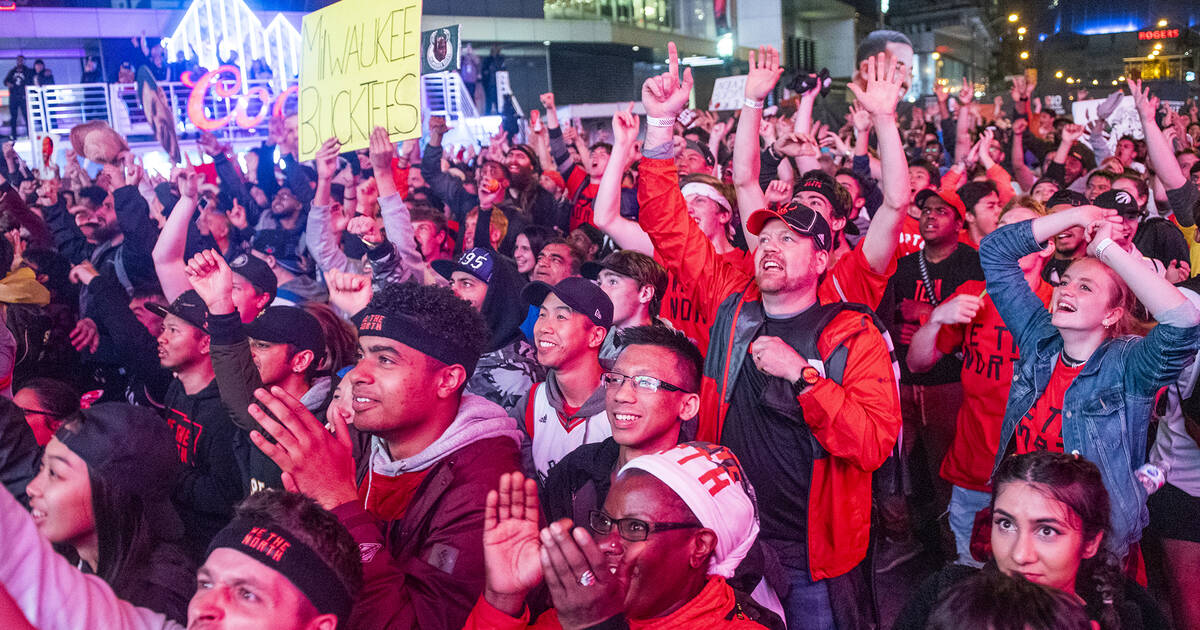 Great news for Toronto Raptors fans and transit users: the scheduled  early nightly closure from Eglinton to Bloor-Yonge stations has been cancelled for the night of Game 1 of the NBA Finals.

Now, subway service on Line 1 between Eglinton to Bloor-Yonge stations will end at 11 p.m. each night only from May 27 to May 29. This is for subway corridor maintenance. Service is set to resume by 6 a.m. each following morning.

Line 1: We’re cancelling the early closure between Eglinton & Bloor/Yonge this Thursday only so that everyone can get into and out of the city to cheer on the #Raptors! The closure will continue as scheduled tonight & tomorrow night. #TTC #WeTheNorth

These early closures were originally scheduled to continue until May 30 but will now end on May 29 in support of Toronto Raptors fans.

by Jaclyn Skrobacky via blogTO
Posted by Arun Augustin at 7:16 AM