Toronto's most famous queer nightclub is closing after 20 years 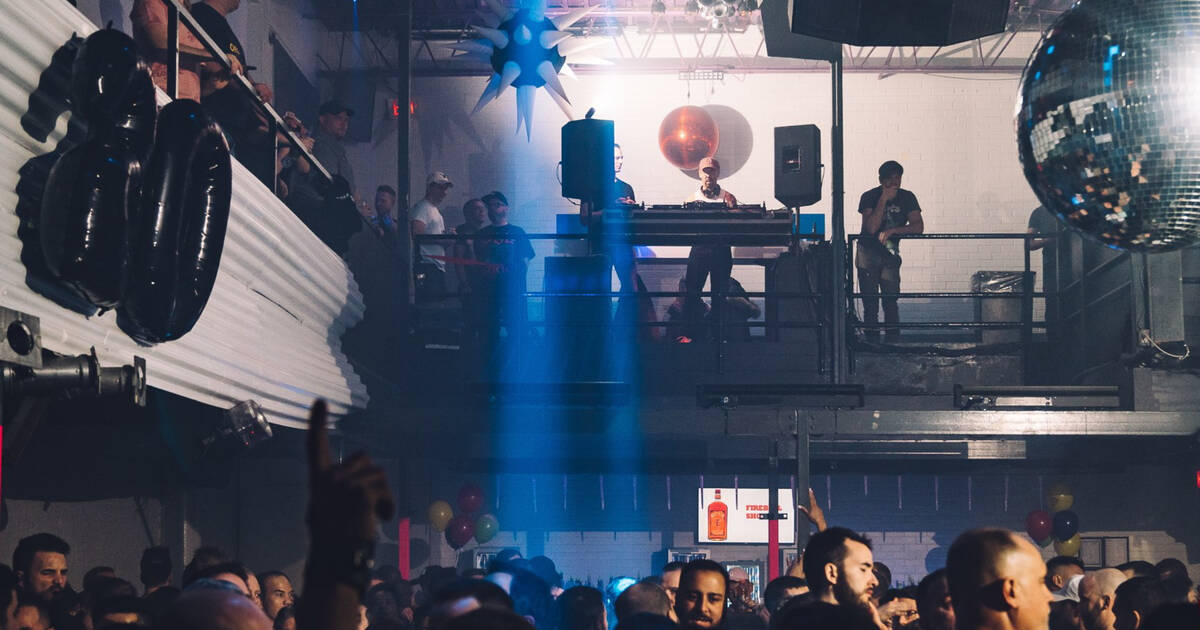 Another death blow has hit the Church and Wellesley Village this week, as the iconic institution Fly 2.0 announced its imminent closure.

This time, they insist, it's for real.

In 2014, the famous dance club (known then simply as Fly) "closed" to make way for a condominium, according to the owners. However, following a busy WorldPride season, the club soon reopened as Fly 2.0.

The move caused a bit of a controversy in the LGBTQ+ community, as many saw it as a stunt to get people in the doors.

Toronto gay nightclub Fly 2.0 says it's closing the doors for good as its owners prepare the building for demolition.

The club hosted countless party nights, welcomed stars of "RuPaul's Drag Race," and was once the setting for Babylon on Showtime's "Queer as Folk." #LGBTQ pic.twitter.com/Z6eH3T2nYC

However, current owner Shawn Riker insists it was not a stunt, but that the club was at the end of its lease, with the landlord demanding an impossible amount in new rent.

With the new closure, Riker says demolition is coming soon, and confirmed in a comment that a condo is being constructed.

@kristynwongtam With the oncoming closing of Fly 2.0 for yet more development, we mark yet another queer space lost. Our village is dying and ridiculous bylaws prevent new ones from being created. Why is nothing being done?

In a Facebook post announcing the end, he thanked the community for an "incredible run," and ensured that Fly will never be forgotten or duplicated.

The closure is being taken hard by many in the community, as it follows a string of losses for queer culture in the Village. Statler's closed just a few months ago, and the area has lost The Barn, Zipperz, and many more in the past years.

The club also has a storied history, both in terms of its institutional status as a pillar in Toronto's queer community, but also as the filming location of Babylon, a nightclub in the show Queer as Folk.

Fly 2.0 will have its final hurrah shortly after the Pride season, closing its doors (this time for good) on June 30.

by Staff via blogTO
Posted by Arun Augustin at 8:40 AM