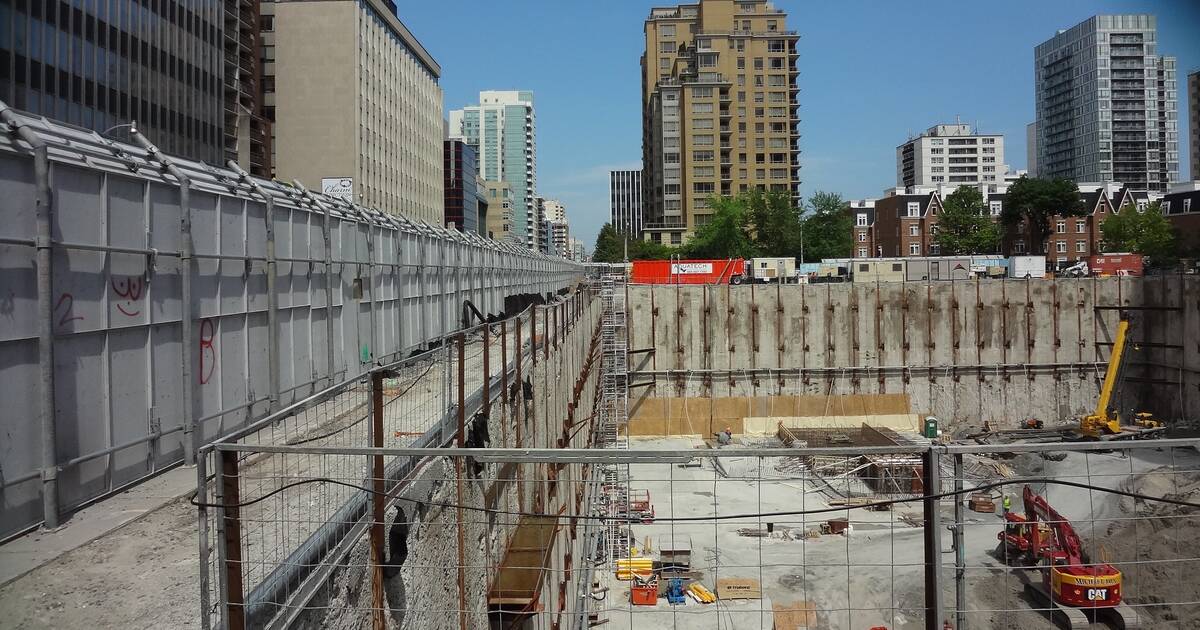 Toronto loves topping list rankings, especially when it comes to how livable or romantic the city is. But, some lists are the type you don't want to be on.

Unfortunately, one of those lists features Toronto in the top spot today.

CAA, one of Canada's largest car insurance agencies, just published its list of the worst roads in the province.

At the very top of that list: Eglinton Avenue East.

The stretch of Eglinton named 'worst road in Ontario' earned its title because of transit construction. The Eglinton Crosstown LRT construction has become notorious for its destruction of the street, leaving potholes, closed lanes, debris, and delays in its wake.

This wasn't Toronto's only chance at the title however, as Dufferin, Sheppard East, and Bathurst also all cracked the top ten.

Here's the full list of Worst Roads in Ontario for 2019:

by Staff via blogTO
Posted by Arun Augustin at 10:06 AM