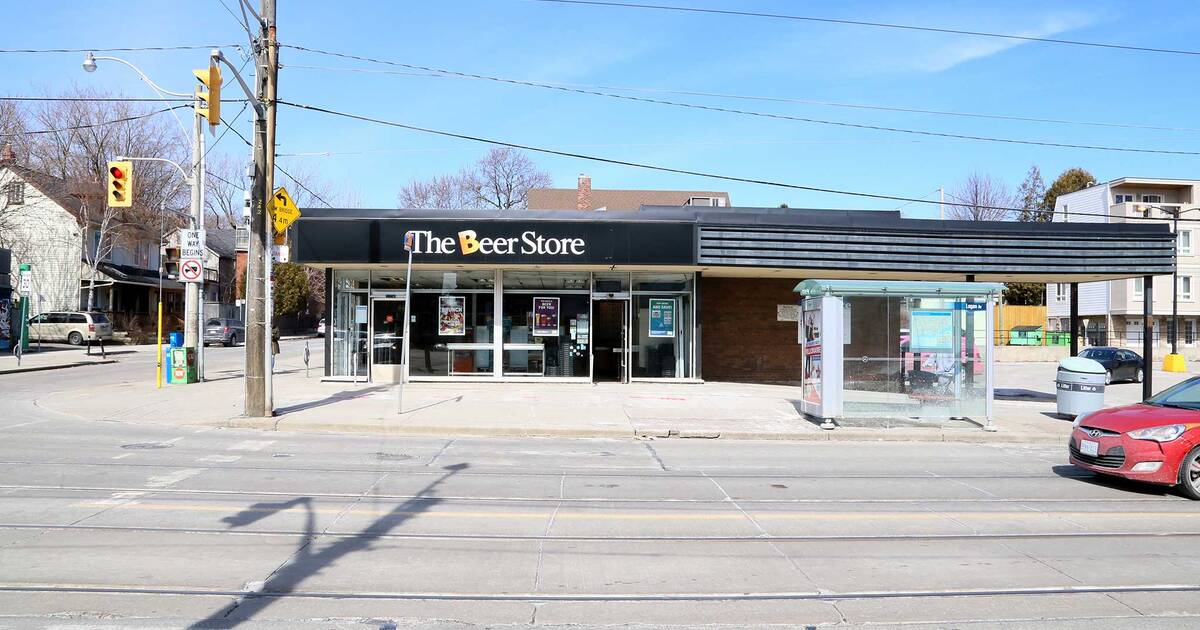 Doug Ford's provincial government has just introduced a new bill that will prematurely end its contract with The Beer Store.

In a bid to bring beer to corner stores, Ontario's Finance Minister Vic Fedeli tabled legislation today that will break a 10-year deal it signed with the beer retailer, which is mostly owned by Labatt, Sleeman, and Molson.

Signed in 2015, the current deal restricts the number and the types of stores that are allowed to sell brews in Ontario. It isn't slated to expire until 2025.

"It's a near monopoly that's a bad deal for consumers and businesses and is deeply infair to the people of Ontairo," said Fedeli at a conference today.

According to an unnamed source who spoke to the CBC, this breach of contract means the government could face more than $100 million in legal fines, likely paid for by taxpayers.

Doug Ford cutting teaching budgets and healthcare for more beer is exactly what Doug Ford said he would do. If you voted for him be ashamed. Vote fro trash, get trash.

Ontario's Finance Minister Vic Fedeli previously called that number "premature", saying in an interview with Newstalk 1010 that the government intends to negotiate with The Beer Store "in good faith."

But the Beer Store, which has 452 retail stores across Ontario, has already stated that their prices will inevitably go up if the government expands booze sales to corner stores.

by Tanya Mok via blogTO
Posted by Arun Augustin at 1:01 PM