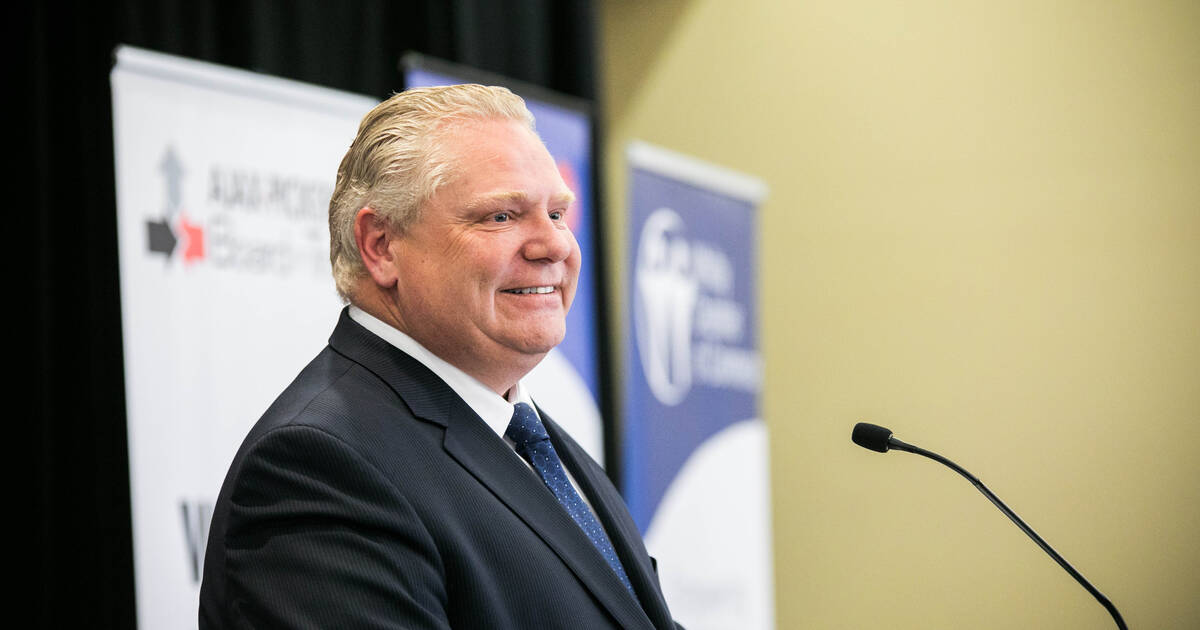 In what will surely go down as a victory for the City of Toronto and Mayor John Tory, Ontario Premier Doug Ford just announced that his government is cancelling a series of retroactive cuts aimed at municipal services in the city.

The premier told the Toronto Star early on Monday that he was "re-thinking" the controversial $177 million in funding his government had pulled from Toronto for 2019.

"We're a government that listens," he said to reporters outside Queen's Park this morning. "They said they needed more runway. There's savings, but they need more time."

@fordnation abandoning the retroactive cuts is smart. And a huge win for @JohnTory. #onpoli #topoli pic.twitter.com/v7Jd3kAKNn

The move comes less than a week after two different public polls showed a steep drop in Ford's approval rating among voters.

It also comes just a few weeks after Toronto City Council held an all-day meeting about the issue, eventually voting to "request the Province of Ontario to reverse the $177.65 million dollars in unilateral, retroactive cuts to the City of Toronto’s 2019 Budget."

"These are unprecedented times for our city and all cities across the province," said Tory at the time, noting that the city never knows when Ontario Premier Doug Ford will announce more cuts and that the process has become "destabilizing."

"I am hopeful this process will be truly collaborative, and that we will have the time to identify a reasonable number of efficiencies that can be achieved, without having to make cuts to important services," said Tory in a statement released this morning about Ford's decision.

While the move may look like a slam-dunk for the mayor, it's important to note that the reversal of funding cuts applies only to 2019.

Future cuts to public health, child care and other forms of municipal funding will continue as planned both in Toronto and elsewhere as Ford's government continues on its quest to reduce Ontario's debt.

by Lauren O'Neil via blogTO
Posted by Arun Augustin at 9:01 AM