The top 5 parks in Scarborough 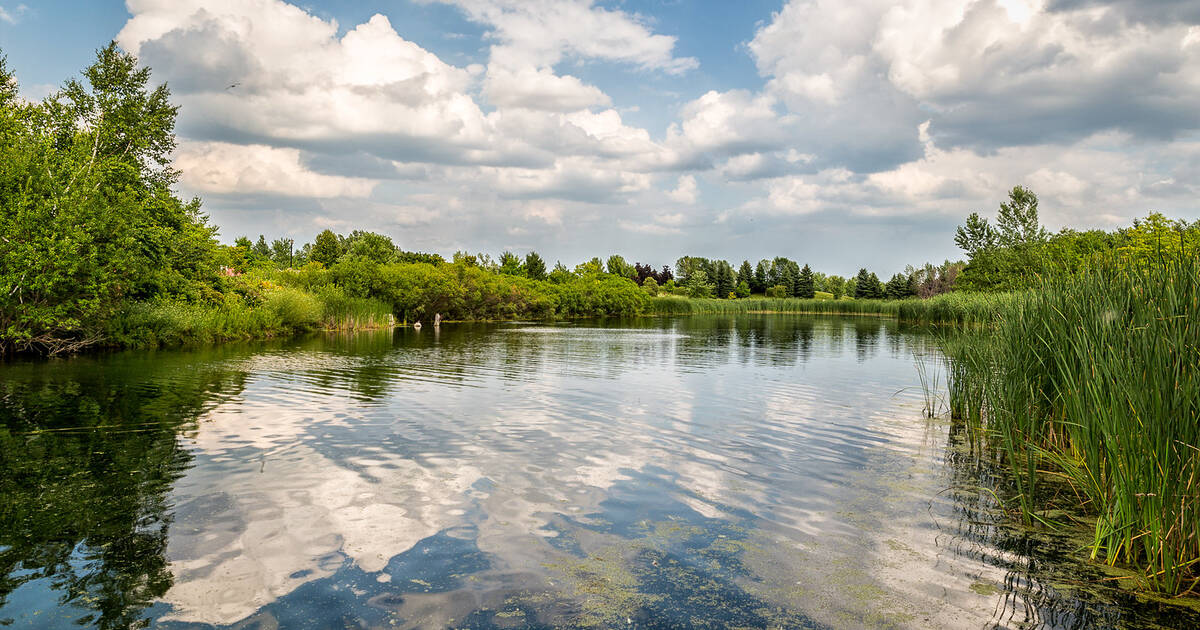 Scarborough has some of the best parks in Toronto, including the city's biggest green space in the form of the Rouge Valley. Given the area's lower density, many of the parks in the east end boast a more natural landscape than seen in downtown Toronto, featuring ponds, bluffs, and thick tree canopies.

Here are my picks for the top parks in Scarborough.

One of the most tranquil spots in all of Toronto, Guild Park is perhaps best known for its collection of remnants from the city's lost architectural monuments of the 20th century (well that and being the site of Drake video). Formerly an artist colony, the 88-acre site features plenty of lush green space and the historic Guild Inn.

The paved trails that wind along Highland Creek at this park near Lawrence and Meadowvale make for one of the nicest walks in the city. It can be very quiet here, particularly on weekdays when you might not see a soul around for long stretches of time. It's not big on amenities aside from washrooms and a dog park, so the idea here is to soak up the natural setting.

The pond at the heart of Milliken Park is what makes this north Scarborough spot a special place. From the right angle, it can feel like you're sitting at the deck of a cottage. Snag a seat at one of the pond-side benches early in the morning and watch the swans do their elegant choreography across the water as if putting on a show for you.

A true jewel in the city's inventory of parks, the Rouge has everything from a sandy beach to a campground, to glorious hiking trails. Its remarkable to have such a diverse green space so close to the heart of the city. There are over 1,700 species of flora and fauna to be found here.

Not to be confused with Bluffer's Park, the similarly named Cathedral Bluffs Park is the portion of green space that sits above the Bluffs and beach below. This is one of the most stunning views in all of Toronto. On a warm summer day, the vista can seem almost tropical, but there's more to look at than just the lake. The various walls of the Bluffs themselves are a remarkable site.

by Staff via blogTO
Posted by Arun Augustin at 8:06 AM