One of Toronto's oldest movie theatres is closing 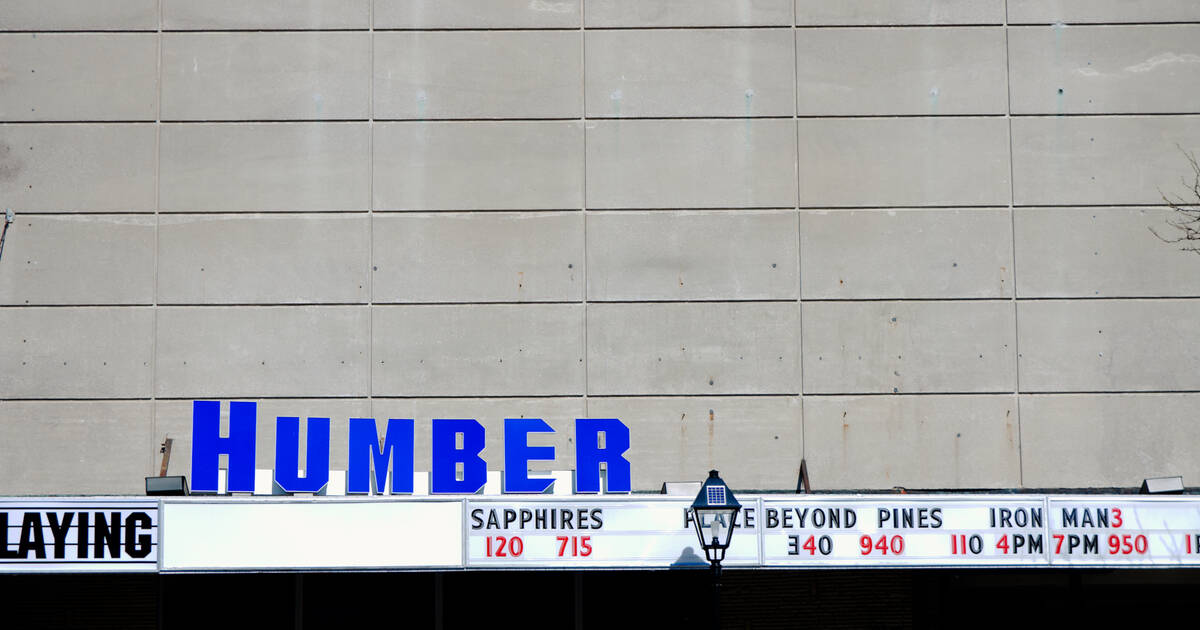 For almost a decade, the future of the Humber Cinema, located at Jane and Bloor streets, has been uncertain.

But tomorrow, the 1940s cinema is closing for good and will likely be replaced by a condominium.

Toronto's historic Humber Cinema closing for good tomorrow. Just reminiscing about the great films I saw there as a kid pic.twitter.com/Ia9rrTN3YC

"It has been an incredible journey, however every journey must come to an end," states a post on the theatre's website.

The theatre has an odd history of opening and closing, but this seems to be the official goodbye.

In 2003, the cinema closed. Almost a decade later, Rui Pereira, who also owned the Kingsway Theatre on Bloor near Royal York, resurrected it.

Then, in 2012 there was some confusion on the management side of things. The Humber posted on their Facebook page that the theater was closing, yet again.

But, Pereira said that the cinema was being "hijacked" by its real estate developer.

Just hours later, the cinema was back on schedule. The developer said Pereira hadn't paid rent in months. Meanwhile, Pereira said the theater was his and the developer had no business locking him out.

Regardless of what the real story was, the theatre stayed open.

But now, condo developer Plazacorp has submitted plans for a 12-storey mixed-use condominium. 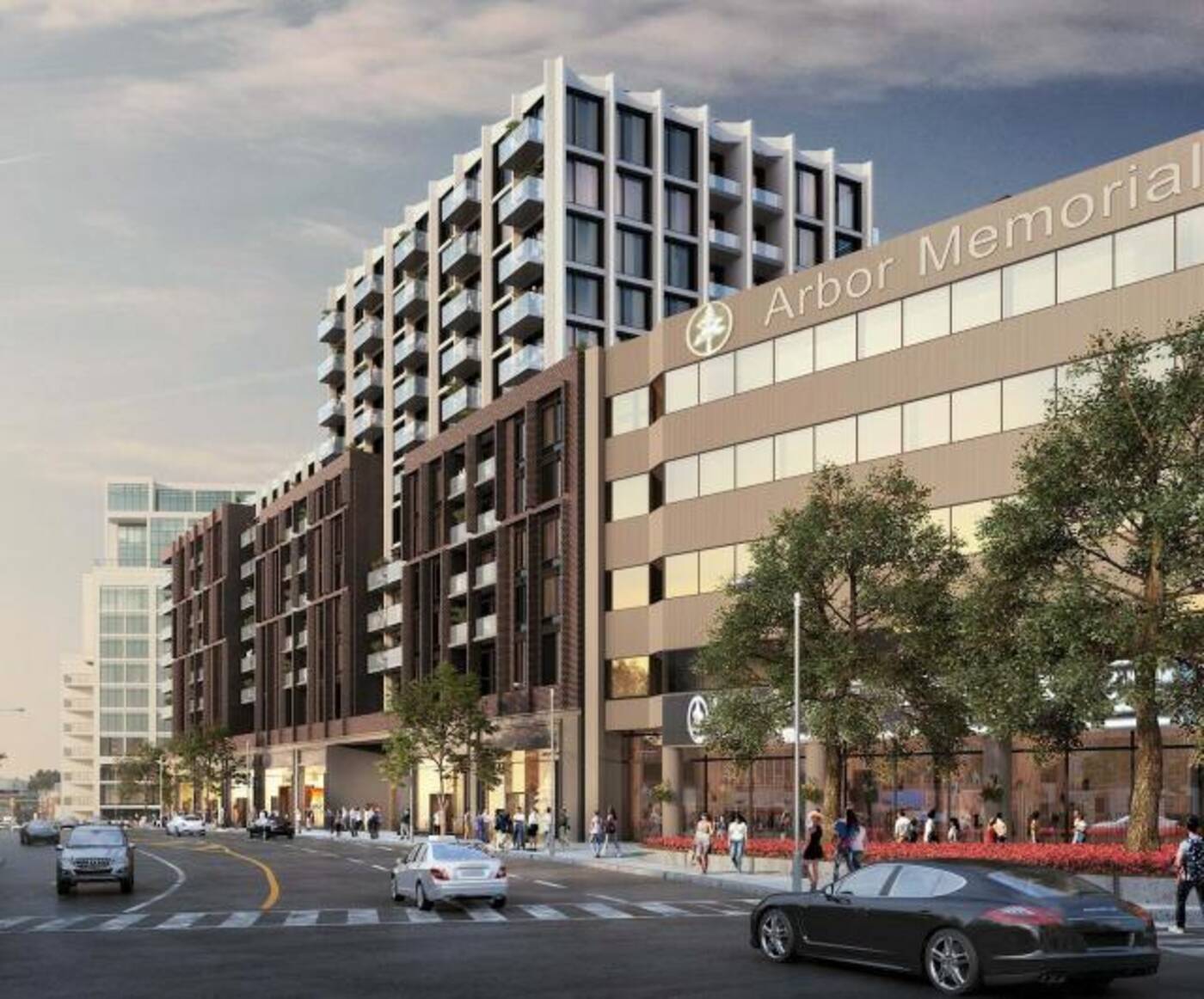 A rendering of condo that will replace Humber Cinema. Image via Plazacorp.

Moviegoers have tried to petition against the proposal in hope of making the cinema an historic landmark, but the plans seem to be moving forward.

If you want to catch a final glimpse of the old school cinema, tomorrow will be the final date to do it.

by Hannah Alberga via blogTO
Posted by Arun Augustin at 12:55 PM