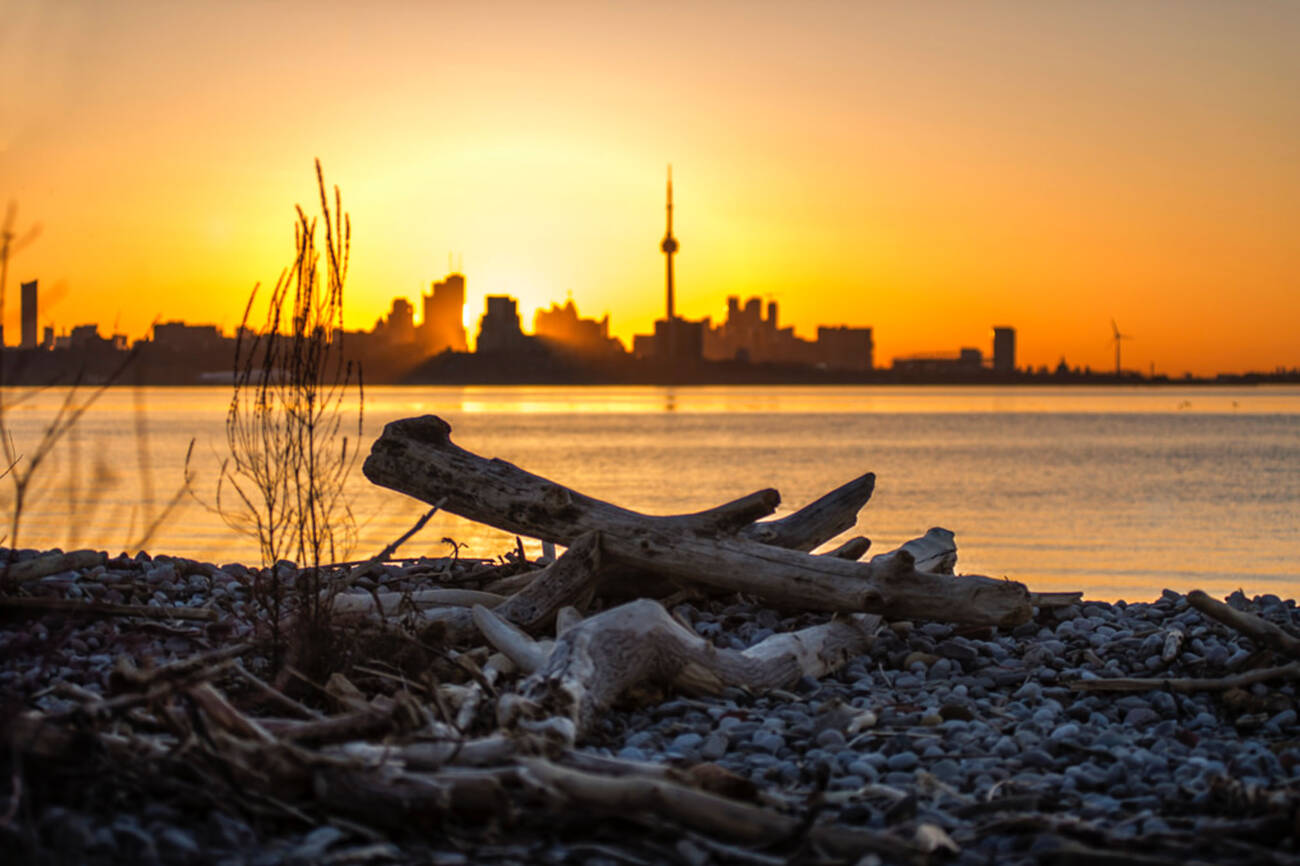 Events in Toronto today will see art auctioned off in support of mental health and two reporters talk about the state of media. There's also a comedy show with Debra DiGiovanni and tattoos get the gallery treatment.

by Lisa Power via blogTO
Posted by Arun Augustin at 5:47 AM