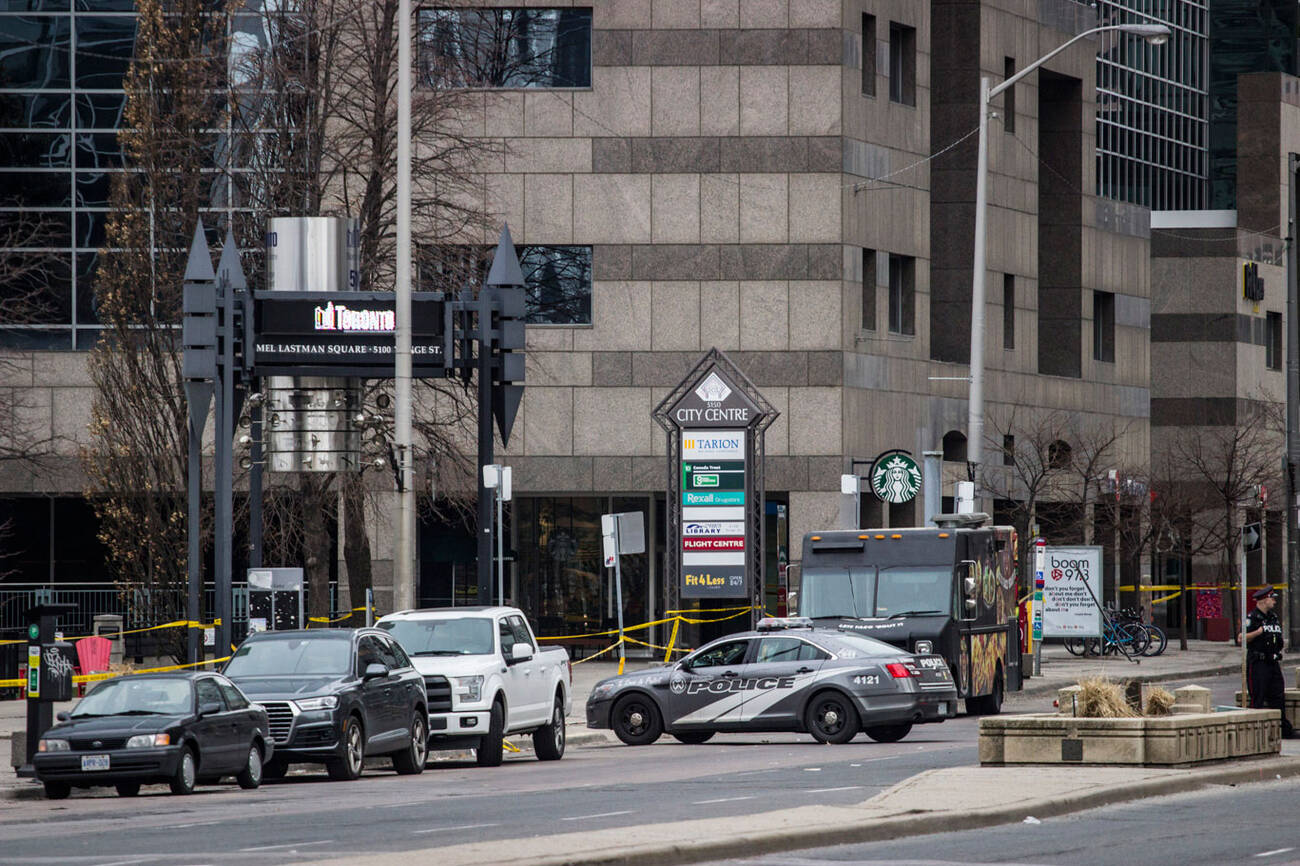 Transit service at North York Centre Station is now back to normal following a shutdown for most of the week. Commuters should also see improved traffic flow around Mel Lastman Square and Yonge St. between the 401 and Finch as roads are now re-open.

Last night, the Toronto Police announced they have mostly concluded their investigation and that Yonge Street has reopened to the public. However, they have advised everyone to avoid the area unless you're a resident or have work or business nearby.

North York Centre Station has just re-opened and full subway service has resumed. It’s been a sad 24 hours. The TTC grieves with you all and thanks each of you for your understanding as we adjusted or halted service. #TorontoStrong

TTC subways will no longer bypass North York Centre Station as service there has resumed.

We have made adjustments to our #GObus service because of the Yonge St. closure, but we will have regular #GOtrain service tomorrow.

And GO Transit had been making adjustments to their bus service because of the Yonge St. closure, but advise that service will be back to normal today.

#RiderAlert Route 1 detour is over. Route has resumed regular routing.

by Jaclyn Skrobacky via blogTO
Posted by Arun Augustin at 6:35 AM