Toronto is getting another new brewery 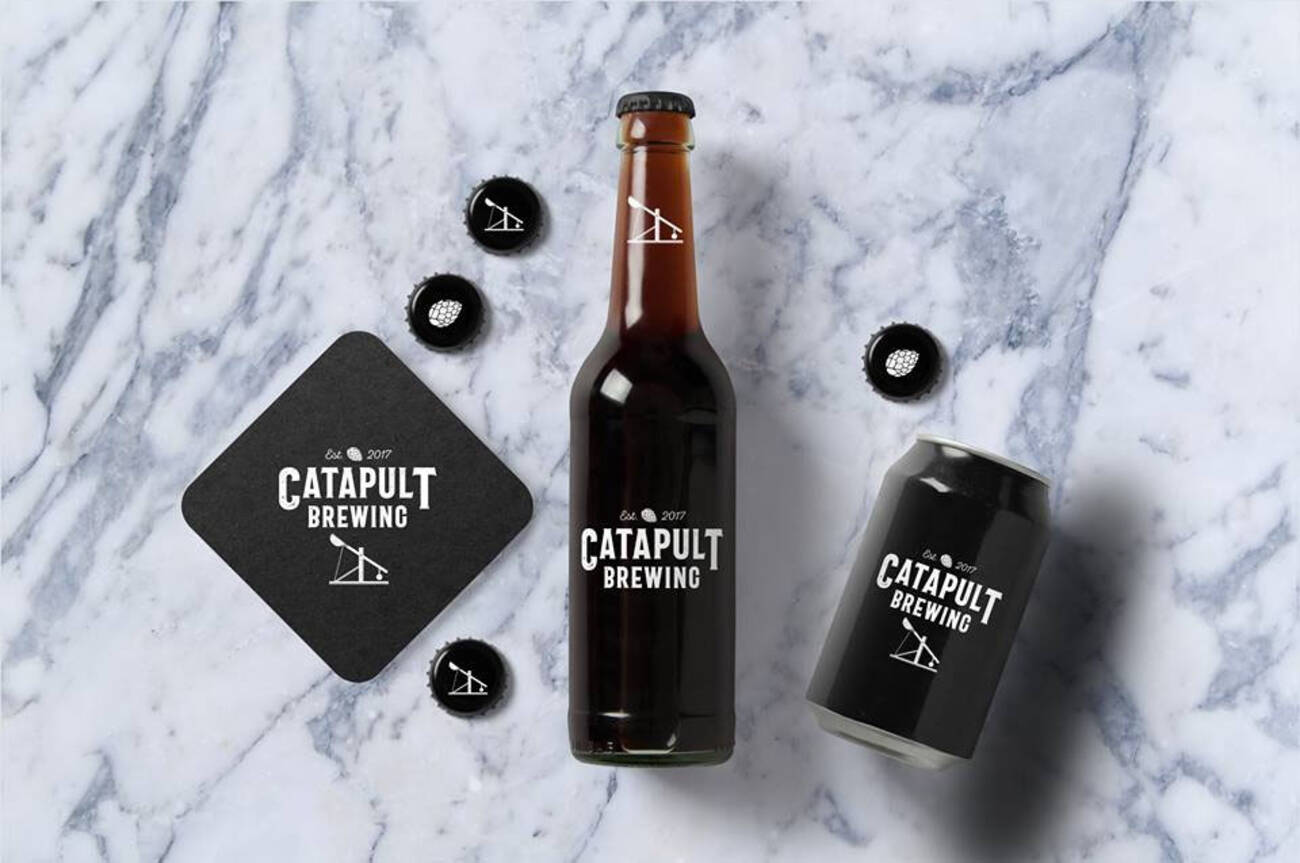 A brand new husband and wife-run brewery will officially launch its first beer in Toronto this weekend, if you're looking for relationship goals.

It's already available at The Shore Leave and Woody’s Burgers, but will hit a whole host of new establishments in Toronto on Saturday, including Hi-Lo Bar, Local 1794, and Sauce on the Danforth.

"We love how food and drink bring people together and our beer is no exception," said Thomson this week to the Ontario Beverage Network. "Catapult Brewing is our way of celebrating family gatherings, backyard BBQs, weekend getaways and neighbourhood street parties."

The couple is planning to launch a kölsch-style beer in June, and eventually hope to open their own brick-and-mortar location somewhere in east Toronto.

For now, they're focused on the launch party for Catapult APA. You'll find it at Sauce, on April 28, starting at 4 p.m.

by Lauren O'Neil via blogTO
Posted by Arun Augustin at 12:35 PM