The top 10 events in Toronto this May 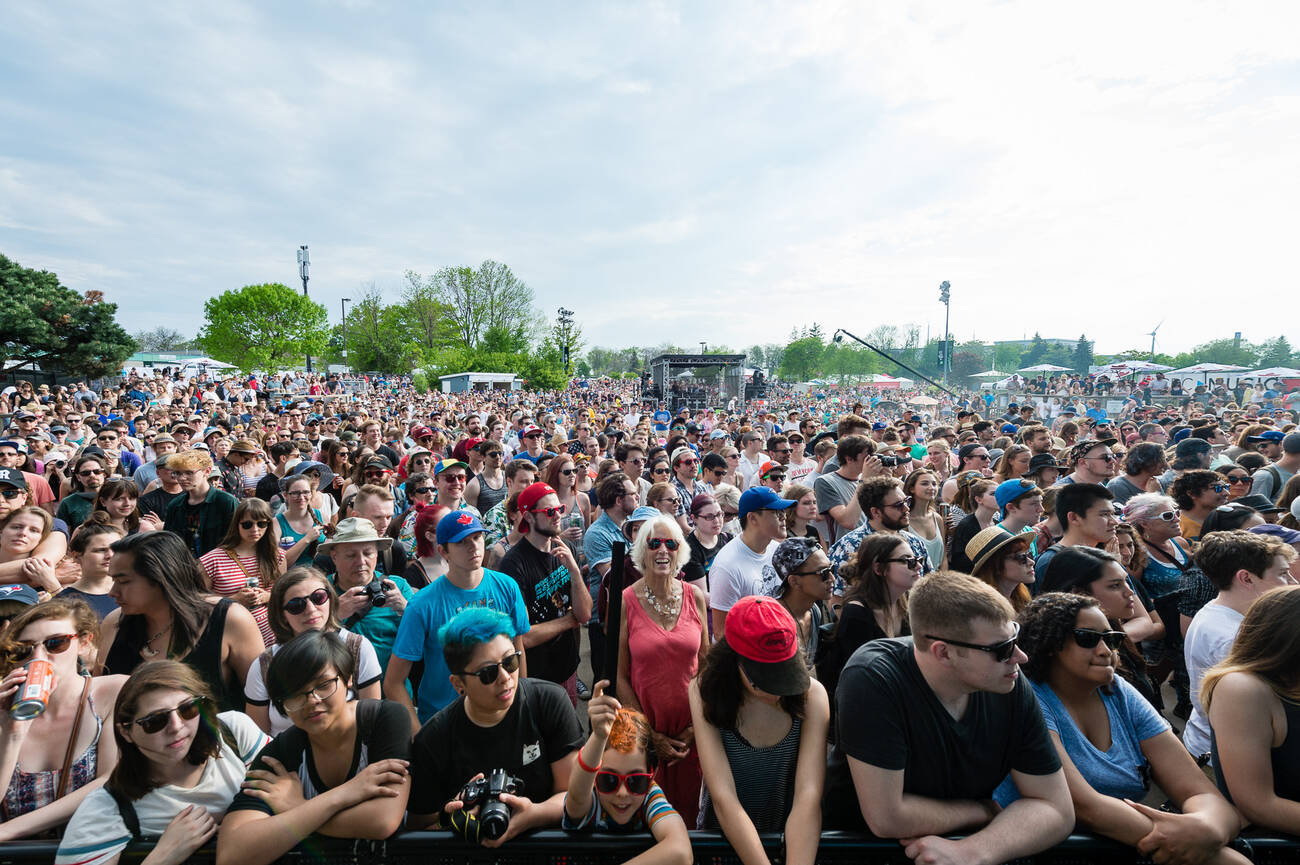 Events in Toronto this May include Electric Island returning home to Hanlan's Point, the inaugural Beanstock Coffee Festival and musicians flocking to the city for Canadian Music Week.

The Trolley (May 5 @ Cinesphere)
Toronto's own TTC streetcar takes the spotlight in filmmaker Stephen Low's exploration of trolleys from all over the world.
The Flood (May 5 @ Fairland Supermarket)
The abandoned Fairland Supermarket in Kensington gets a new life with a wild fantasy party featuring the fire-spewing giant dragon Heavy Meta.
Canadian Music Week (May 7-13 @ Multiple Venues)
Artists from all over Canada and beyond come to Toronto for a week long festival of performances at venues all over the city.
Kpop Con (May 18-20 @ Metro Toronto Convention Centre)
It's a huge gathering of all things Kpop with performances from Amber J. Liu and A.C.E, to name a few.
Electric Island (May 20 - September 3 @ Hanlan's Point)
Electric Island returns to the Islands after last year's flooding with Archie Hamilton, Green Velvet, Yoko0 and more headlining the EDM festival.
Inside Out (May 24 - June 3 @ TIFF Bell Lightbox)
Toronto's LGBT community comes together in celebration of the best queer films from Canada and around the world.
Anime North (May 25-27 @ Toronto Congress Center)
One of North America's biggest anime conventions celebrates anime, manga, music, games and all things Japanese culture.
CBC Music Festival (May 26 @ RBC Echo Beach)
All-Canadian talent takes the stage with July Talk, A Tribe Called Red and Charlotte Day Wilson headlining this one-day music event.
Beanstock Coffee Festival (May 26-27 @ Harbourfront Centre)
It's the first Toronto edition of the Beanstock Coffee Festival, with 24 roasters pouring different brews over two days in an abandoned warehouse along the waterfront.
Power Ball XX (May 31 @ Power Plant)
This annual art party and fundraiser is celebrating its 20th year with a carnivalesque mashup of art, edibles, waggishness and tomfoolery.

by Lisa Power via blogTO
Posted by Arun Augustin at 5:09 AM