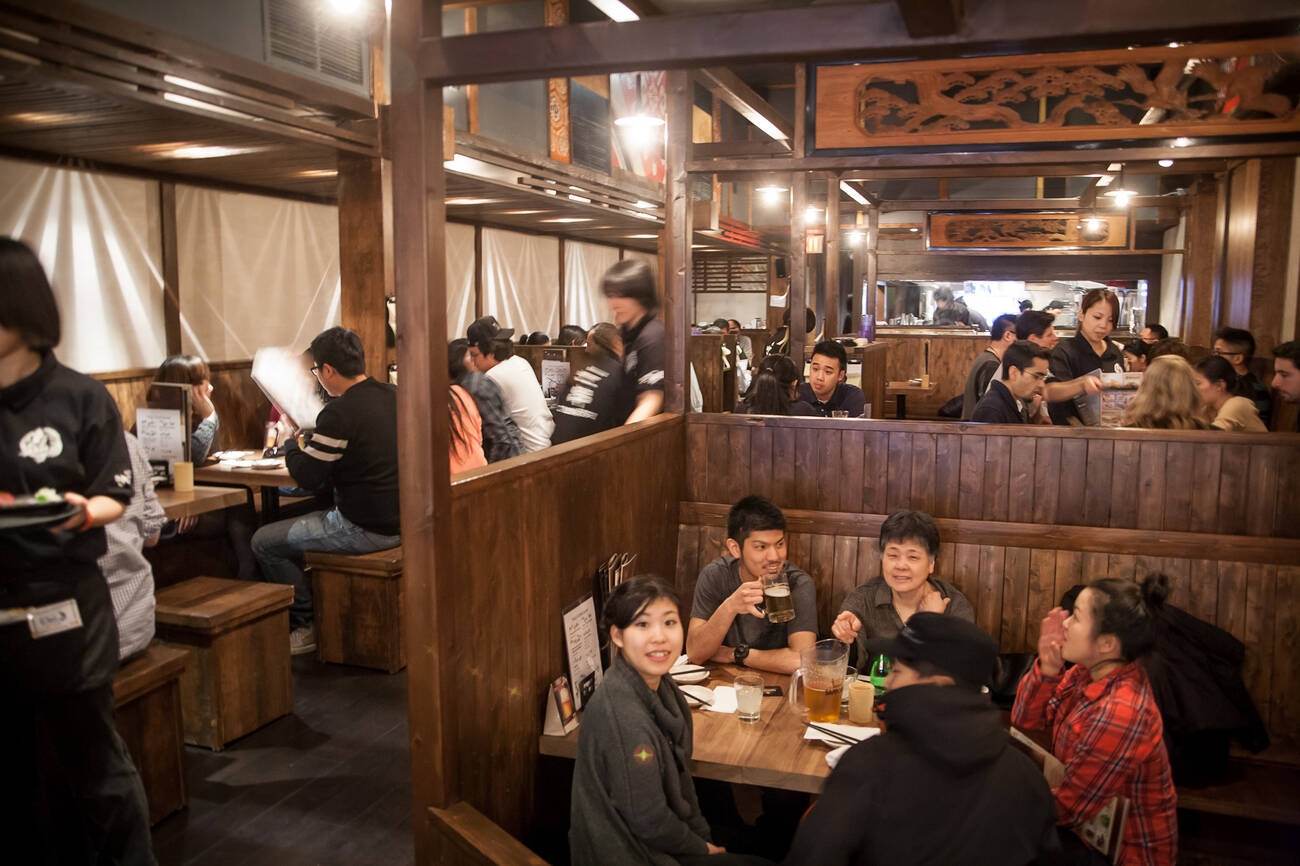 Another outpost of a hot Vancouver-based izakaya chain will soon rise from the ashes of Toronto's first crowdfunded restaurant.

Zakkushi on Carlton opened in Cabbagetown just under five years ago and has been busy ever since.

Soon, Queen West will have one of the popular Japanese Yakitori Izakayas as well, right where hyperlocal Canadian cuisine focused Loka used to be.

Loka closed in February after two and a half years at 620 Queen St. W. Zakkushi will open in the space sometime this year, though an official launch date has yet to be announced.

by Staff via blogTO
Posted by Arun Augustin at 4:21 PM