All Toronto wards will soon have new names and locations 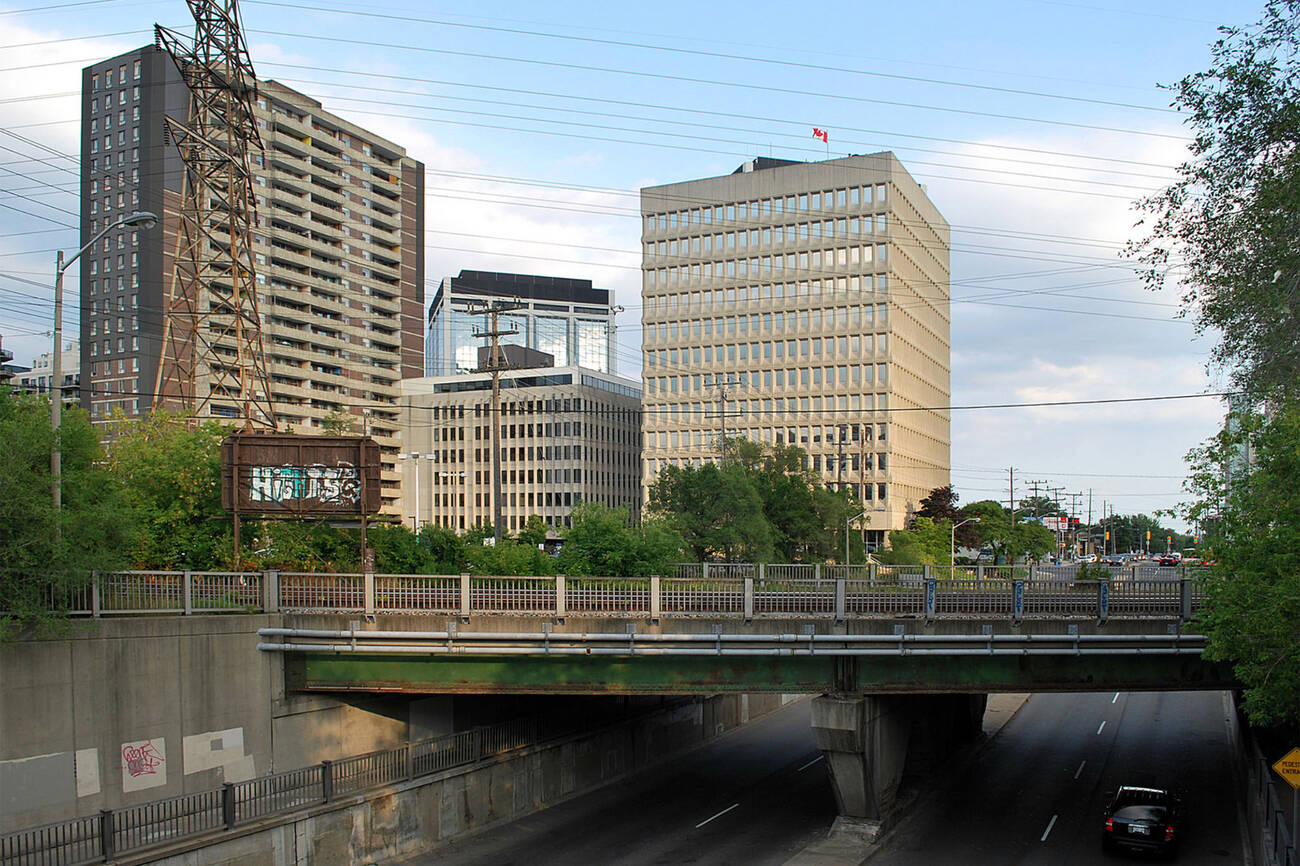 Enjoy the names of your electoral wards while you still can, Toronto, because as of December they'll all be numbers.

A recently-published page on the City of Toronto's website provides an FAQ section for people who are curious about the upcoming ward boundary changes in Toronto.

Currently, the city has 44 wards, all of them with numbers and names (though some do share the name part of the equation.) It's been this way since 2000. 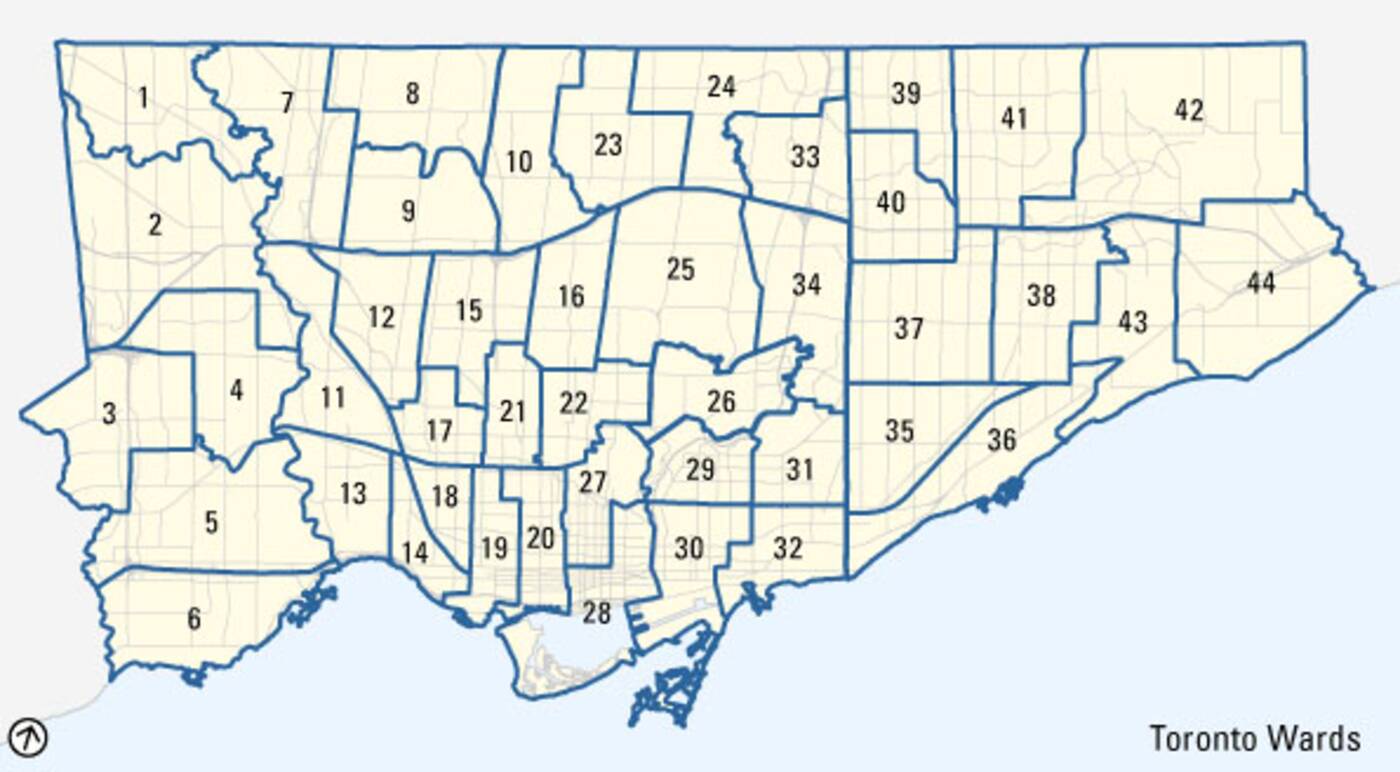 A map of Toronto's 44 electoral wards as they've been structured since 2000. Image via City of Toronto. 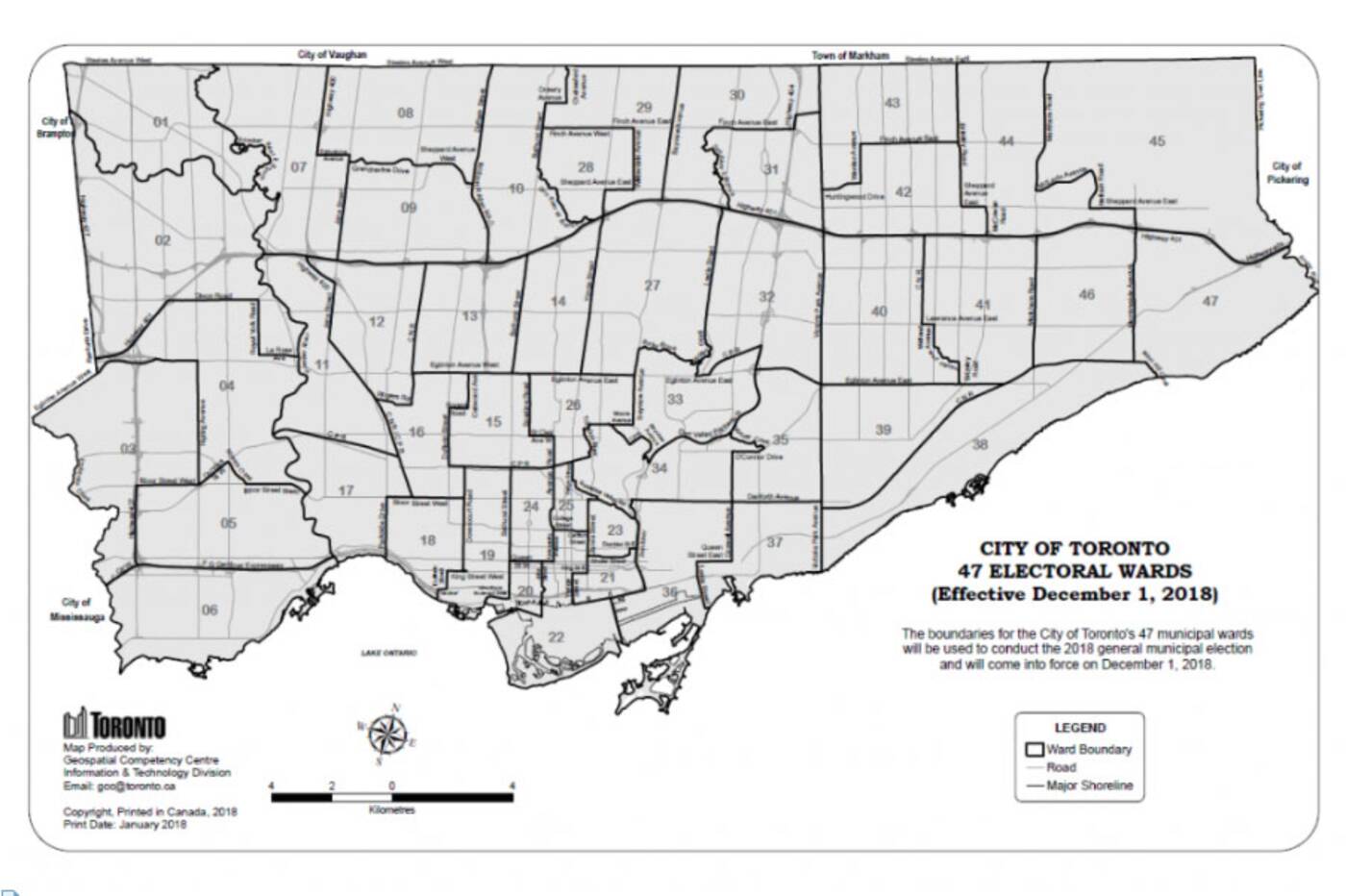 This updated map shows the new ward boundaries and numbers.

"Beginning May 1, 2018 the City's MyVote app will provide Torontonians information about City Council wards based on an individual address and the candidates that will be running in that ward in the 2018 Municipal Election."

It looks like under the new boundaries city wards won’t have names like “Parkdale-High Park” or “Willowdale” as they do now — they’ll just be numbered.

A question that's been coming up with some regularity since November of 2016, when council approved the new 47 ward model, is "do new boundaries mean new names?"

Yes and no, according to the city's FAQ section.

The names of all 44 wards will change, but only by way of being eliminated.

"The City's wards are identified by the numbers 1 through 47 in the City by-law that approved them," writes the city (as pointed out this week by Matt Elliott).

A numbers-only system could make municipal politics less confusing, to be sure, but some might say it's also a little dry. However you feel, you can check out the new nameless wards right here. The map is still covered in cool shapes, at least.

by Lauren O'Neil via blogTO
Posted by Arun Augustin at 1:54 PM