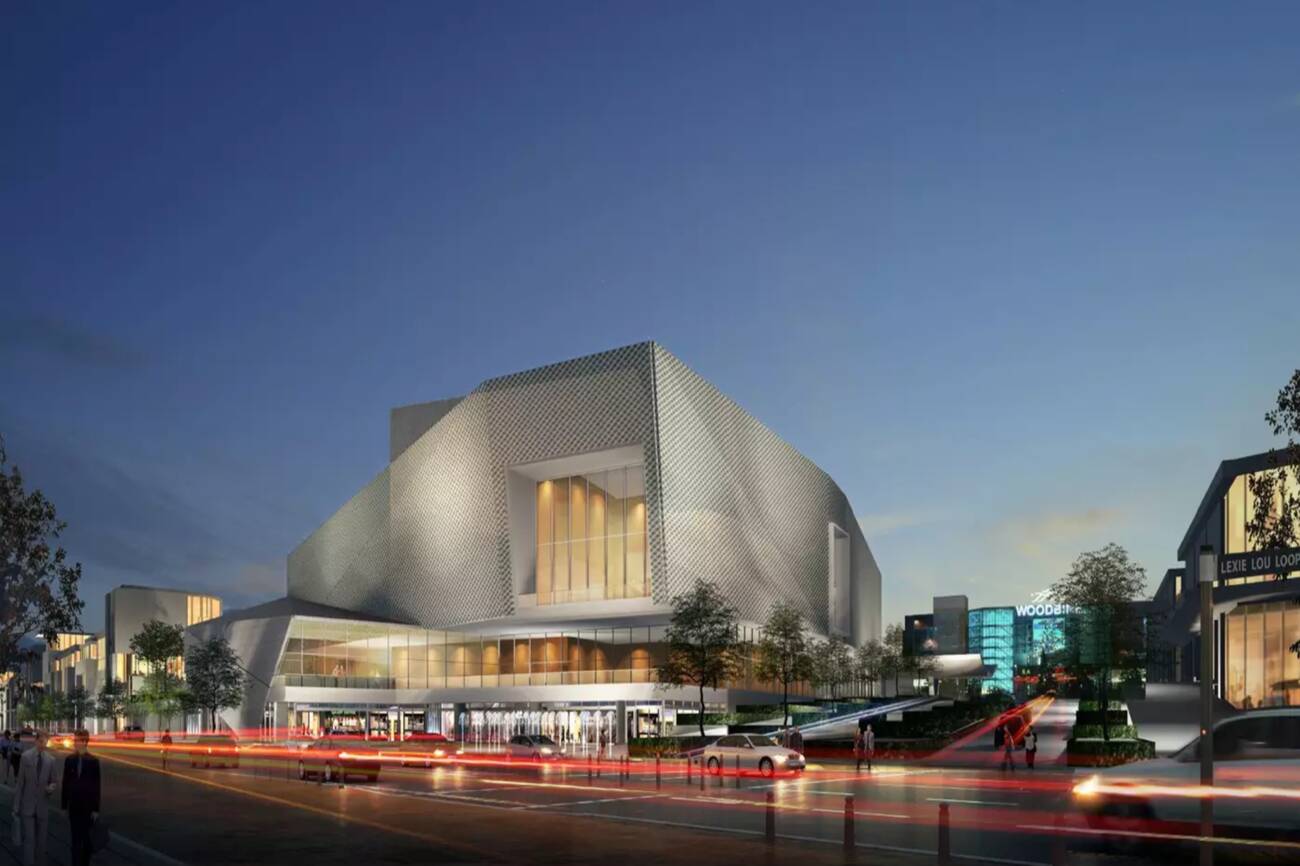 Toronto is getting a new casino. Earlier today, city council approved the much debated expansion of the Woodbine Racetrack in Etobicoke into a gambling wonderland with five new facilities featuring restaurants, bars, retail, a performance venue and office space.

The casino marks just one of two ambitious projects planned for the Toronto area. A sprawling new casino, hotel and waterpark is also expected to be built in nearby Pickering. 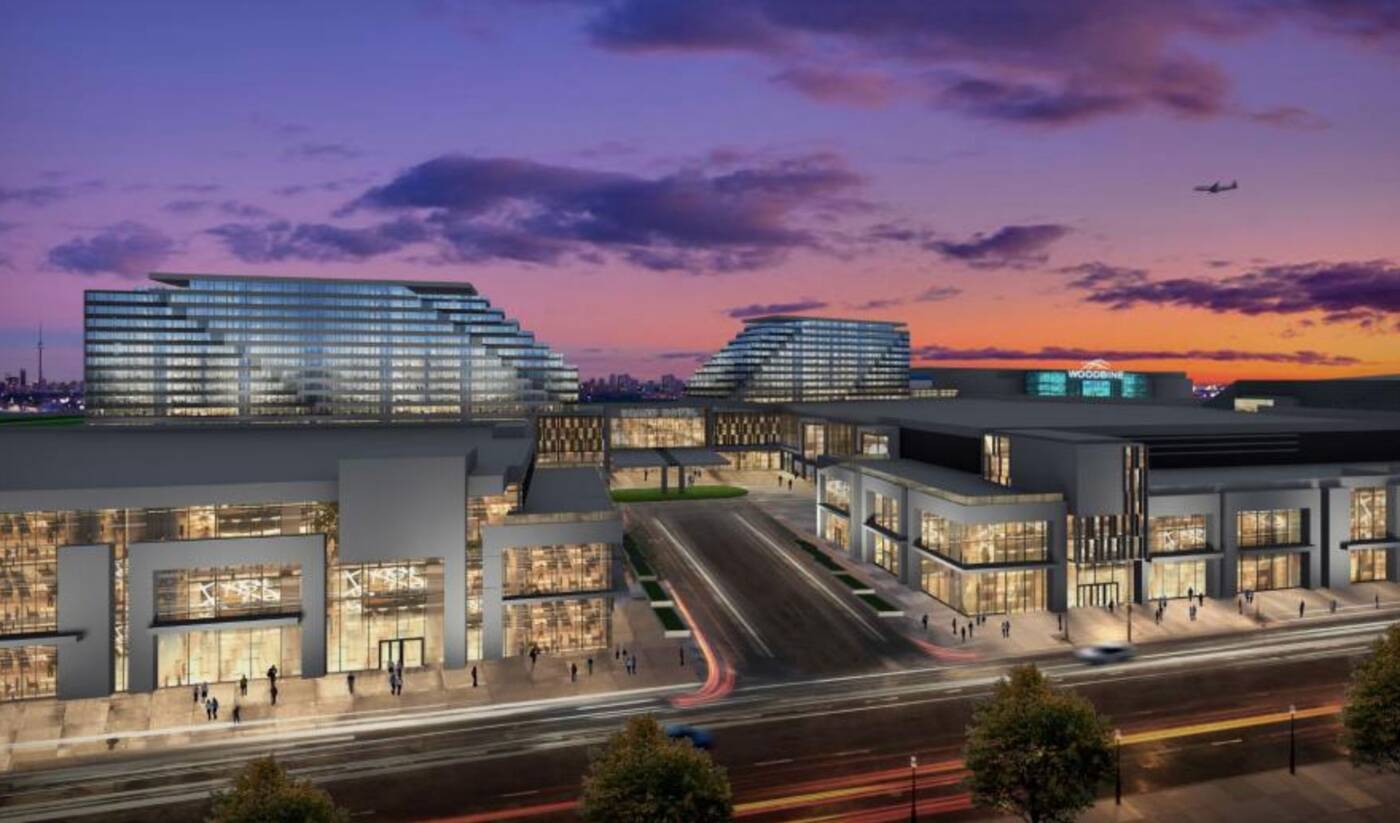 This rendering shows the scope of the new casino in Etobicoke. Image courtesy Woodbine Entertainment Group.

Gaming at Woodbine Racetrack currently brings in about $16 million in annual revenues for the city. It's predicted that once the casino is in operation, the amount could rise to between $26 million and $31 million per year.

Not everyone is on board with the plans. Councillor Joe Cressy tried to put forward a motion to limit the Woodbine casino's operating hours to no more than 18 hours per day. It failed.

In 2018, in Toronto, City Council is about to approve the expansion of gambling and casino facilities in Etobicoke in order to spur economic development. This is the absolute wrong way to build a healthy and economically strong City.

Another motion sought to develop a child care centre near the casino with a stipulation that the casino operators put up as much as $5 million to make it happen. It passed.

The casino is one step closer to reality, now it's up to the province of Ontario and the Ontario Lottery and Gaming Corporation.  This final approval is expected to be a mere formality.