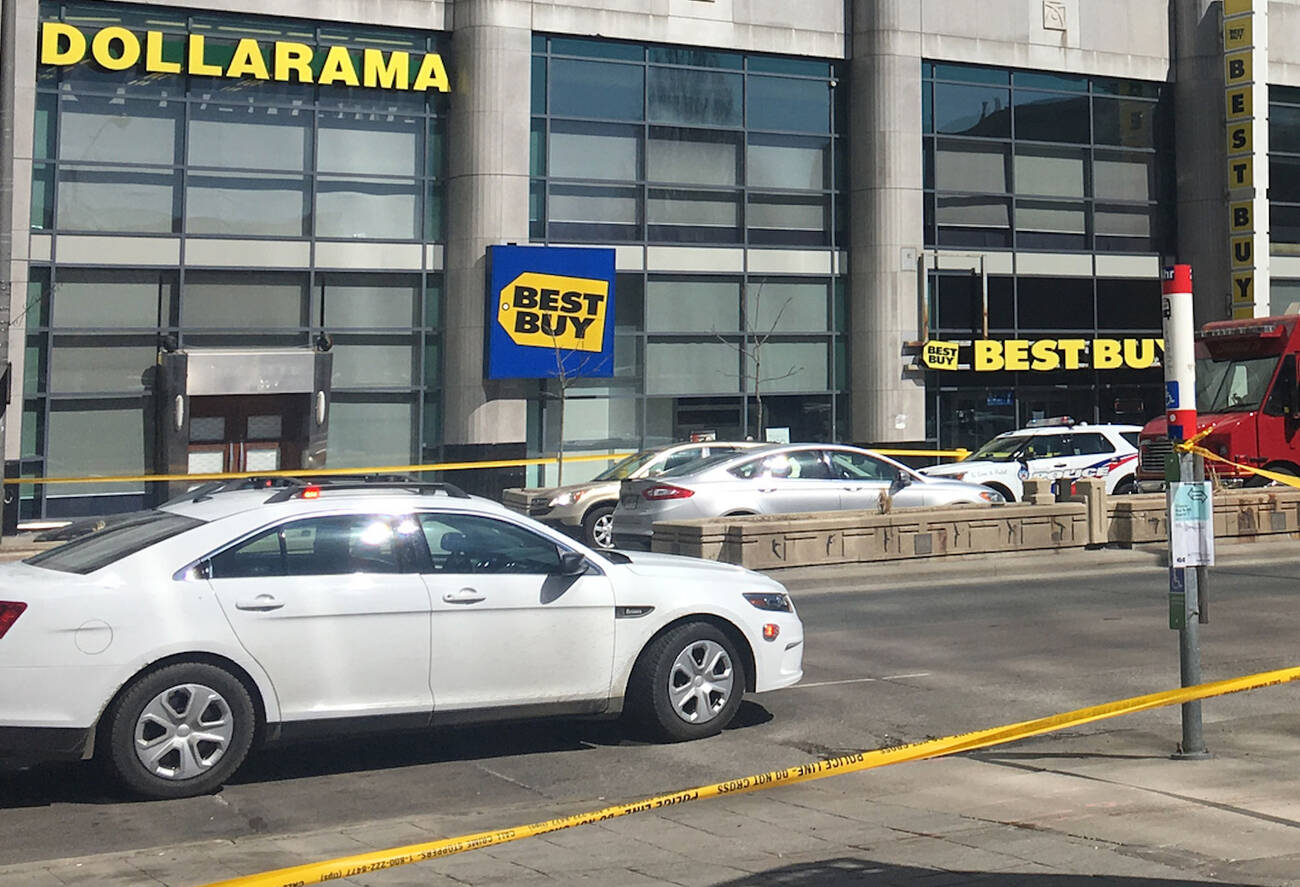 The horrific incident yesterday that claimed the lives of 10 people will continue to impact transportation in and around north Toronto today and later in the week.

Road closures continue to be in place in both directions on Yonge St: Highway 401 to Cummer Ave. Use Lawrence, York Mills, Steeles & Hwy 7 as east/west alternates and Dufferin, Bathurst, Bayview & Leslie as north/south alternates. We thank Torontonians for their patience.

Yonge St. will be closed from Highway 401 to Cummer Ave. People are encouraged to use Lawrence, York Mills, Steeles and Hwy 7 as east and west alternates and Dufferin, Bathurst, Bayview and Leslie as north and south alternates.

Subway service is operating to and from Finch Station this morning. North York Centre Station, however, remains closed with trains not stopping there. The 97 Yonge bus is diverting. Check https://t.co/oAvfIgfQte for details.

As for the TTC, trains are currently bypassing North York Centre Station on Line 1.

TTC customers are able to board GO Transit vehicles with either a TTC transfer or Metropass.

Trains are bypassing North York Centre Station on Line 1 today. Customers using GO Transit can board anywhere in Toronto with their PRESTO card or transfer. TTC customers can also board GO Transit vehicles with their TTC transfer or Metropass.

GO Transit officials have said that Yonge Street is still not being serviced. They'll update riders once service resumes.

For those taking York Region Transit it's important to note that buses continue to service Finch Terminal as normal.

TRAFFIC ADVISORY:
Yonge St from Sheppard Av to Finch Av
-Area is closed to pedestrian/vehicular traffic
-Access to businesses via rear entrances
-Beecroft Rd also closed from Finch Av to North York Bl
-Changes to these closures will be updated as available#GO725711
^dh

Toronto Police have indicicated their investigation will continue until later in the week so expect closures to be in effect through at least tomorrow.

by Jaclyn Skrobacky via blogTO
Posted by Arun Augustin at 6:25 AM