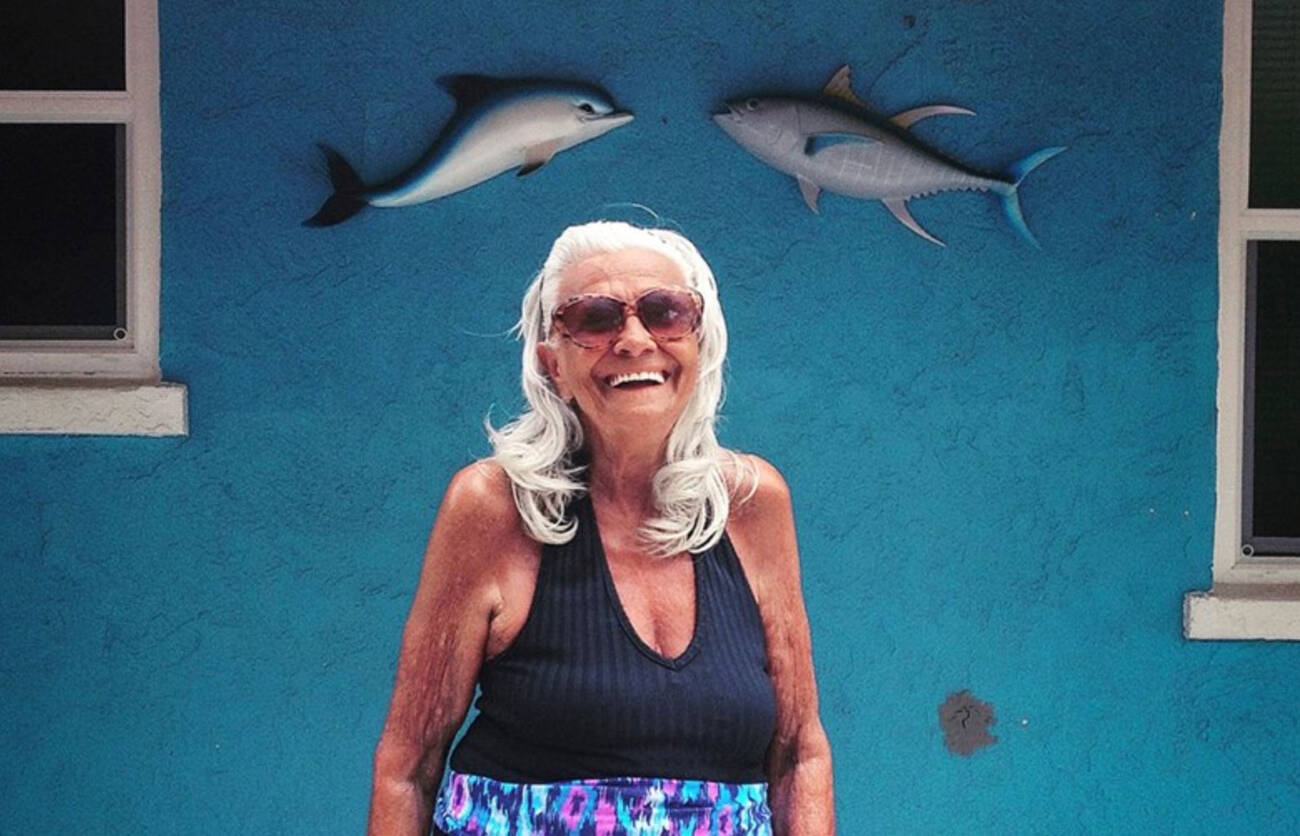 Events in Toronto this week will see the kick off of the CONTACT Photography Festival , Hot Docs and Digest. There's also lots of free events going on.

by Lisa Power via blogTO
Posted by Arun Augustin at 5:56 AM