Toronto bars could get last call extended to 4am this summer 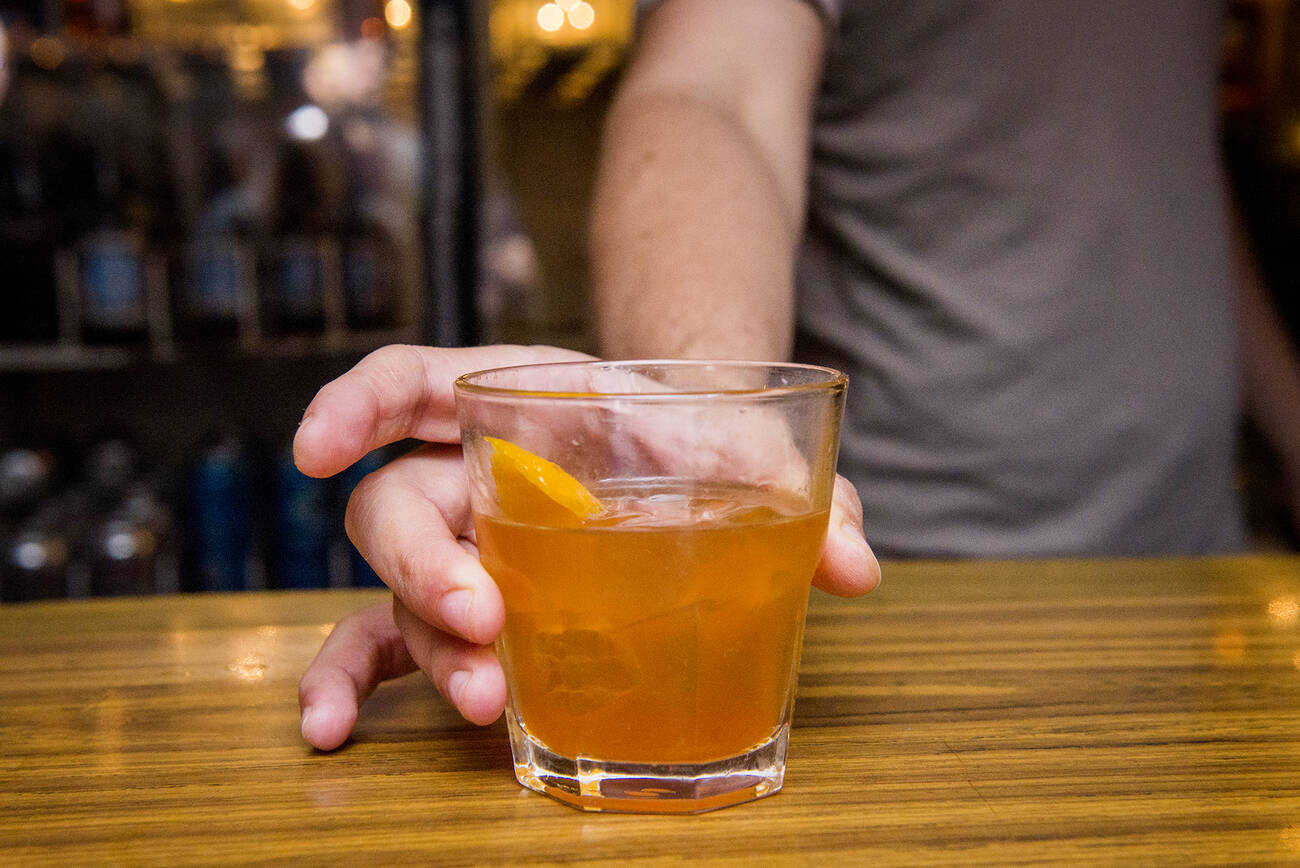 More than 200 local music venues are being invited to register for a program that could see their liquor licenses extended this summer until 4 a.m. every weekend.

Toronto Music Passport, a not-for-profit live music event series, is calling upon the city for an increase in late licensing rates this summer.

Allowing more venues to serve alcohol until 4 a.m. will not only boost tourism in Toronto, say organizers, but help struggling local businesses stay afloat during what is traditionally a slow time for the indoor music scene.

"Late licensing is an important component of most music festivals that run in Toronto," said Nocturne nightclub owner Spencer Sutherland to CBC News this week. "More bars want to participate. They're willing to do bigger and better shows."

The Music Passport program launched last year "in response to the alarming closures of music venues in 2016 and 2017," according to its website.

Only 12 of the bars and clubs that participated were approved for a late liquor license in 2017, but Sutherland, who sits on Toronto's relatively new Music Industry Advisory Council, wants to see that number double, at the very least, for this summer.

Even if only 24 venues gets extended licenses this summer, that's 24 places people in Toronto can go to drink after hours every single weekend between July and September — which is nothing to sneeze at (unless you live in Montreal.)

by Lauren O'Neil via blogTO
Posted by Arun Augustin at 6:49 AM