5 movies to watch at the Toronto Jewish Film Festival 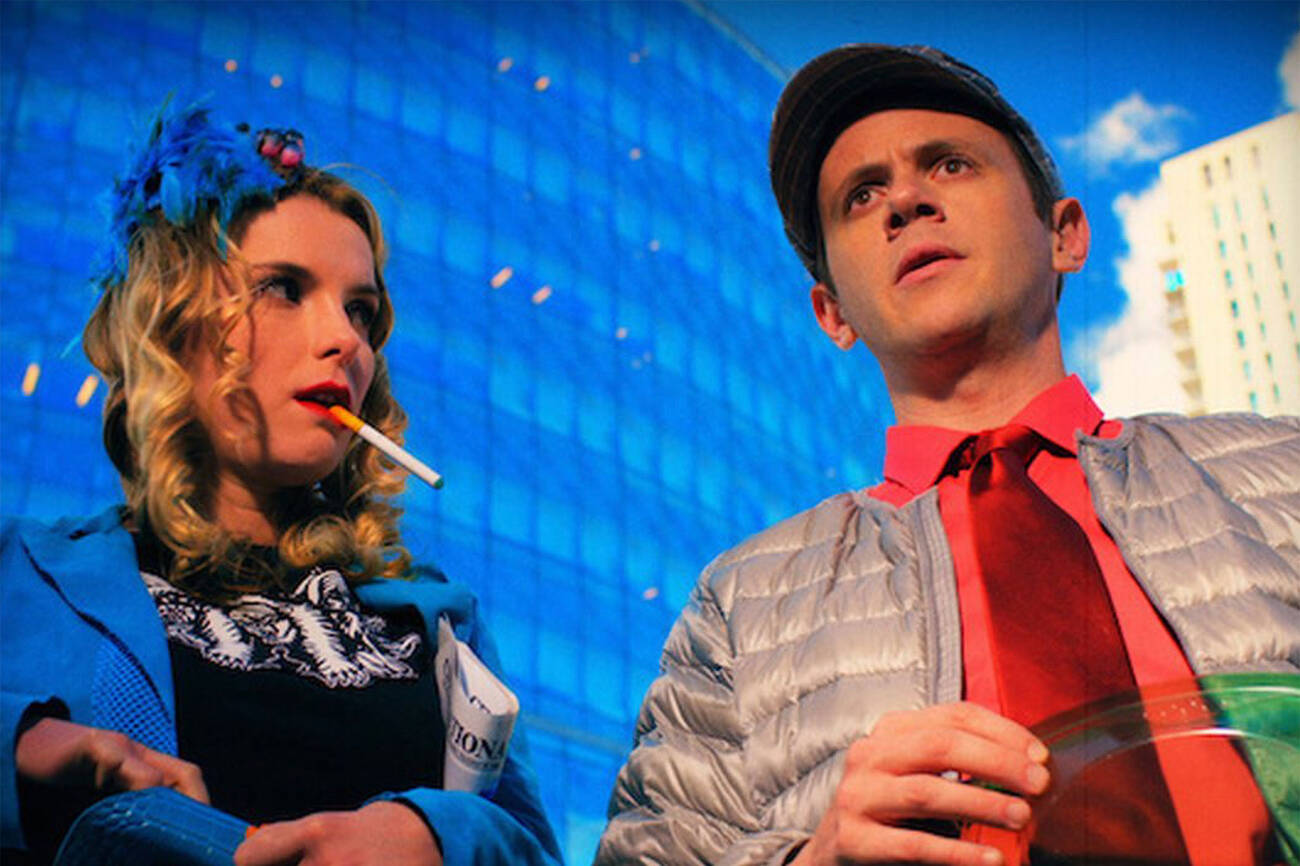 The Toronto Jewish Film Festival kicks off its 2018 season on May 3 with features, documentaries and shorts by Jewish filmmakers from all over the world. This year's theme is 'it's complicated', and indeed, each work offers a nuanced and complex take.

Here are some of the top films to check out during the festival.

If you're a fan of either Snatch or Buffy the Vampire Slayer (or both, why not?), Juda is your film. Director Meni Yaesh tells the story of Juda, Ben Haim's get rich quick scheme which goes totally awry after he ends up turning into a vampire.

Marriage is a challenging subject to capture, but director Asaf Saban, using the surrounding landscape, gives an honest portrait of domestic life and the difficulties all relationships face.

A precursor to the famous "The Jazz Singer", this 1923 silent film gets new life with a digital restoration, and added musical accompaniment, as it tells the story of Jewish life in 19th century Germany.

Winner of the festival's top prize, this film follows the daily goings-on at the Israel Museum in Jerusalem over a year-and-a-half period. Nearly everyone becomes a star in their own right, from the singing security guard to the museum's many visitors.

Nurse Jackie's Betty Gilpin gets gussied up to star in this screwball comedy set in 1938 Hollywood. Using the wonders of time travel, she travels 80 years into the future in the hopes of capturing a nuclear weapon that will stop the Nazis.

by Lisa Power via blogTO
Posted by Arun Augustin at 4:29 AM