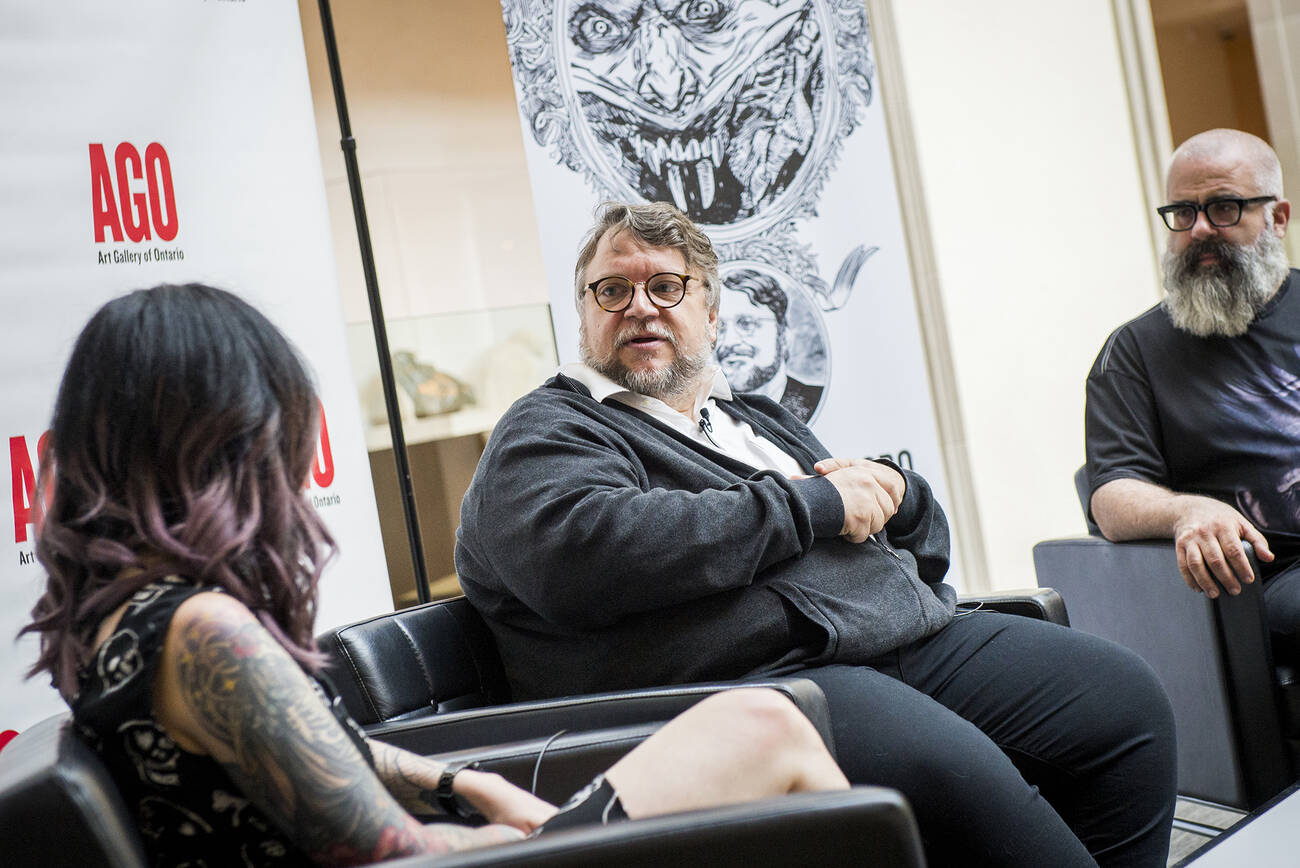 Toronto is apparently the hottest place to film horror movies this summer. Guillermo del Toro's "Scary Stories to Tell in the Dark" adaptation is set to film in the city.

It's almost no surprise that a film with del Toro's name on it is being shot in Toronto, he has a soft spot for us.

Just last year, he turned the AGO into a haunted house and his films "The Shape of Water,""Mimic," "Crimson Peak," "Mama" and "Pacific Rim" were also filmed, in part, in Toronto.

Although, del Toro - fresh off his Best Director win at the Oscars - isn't directing the film; Norwegian film director André Øvredal is. Del Toro is producing and co-writing.

The film is based on the book series by Alvin Schwartz . It follows a group of young teenagers who try to solve a mystery concerning sudden and gruesome deaths that are happening in their town.