Toronto is getting more than a thousand new TTC buses 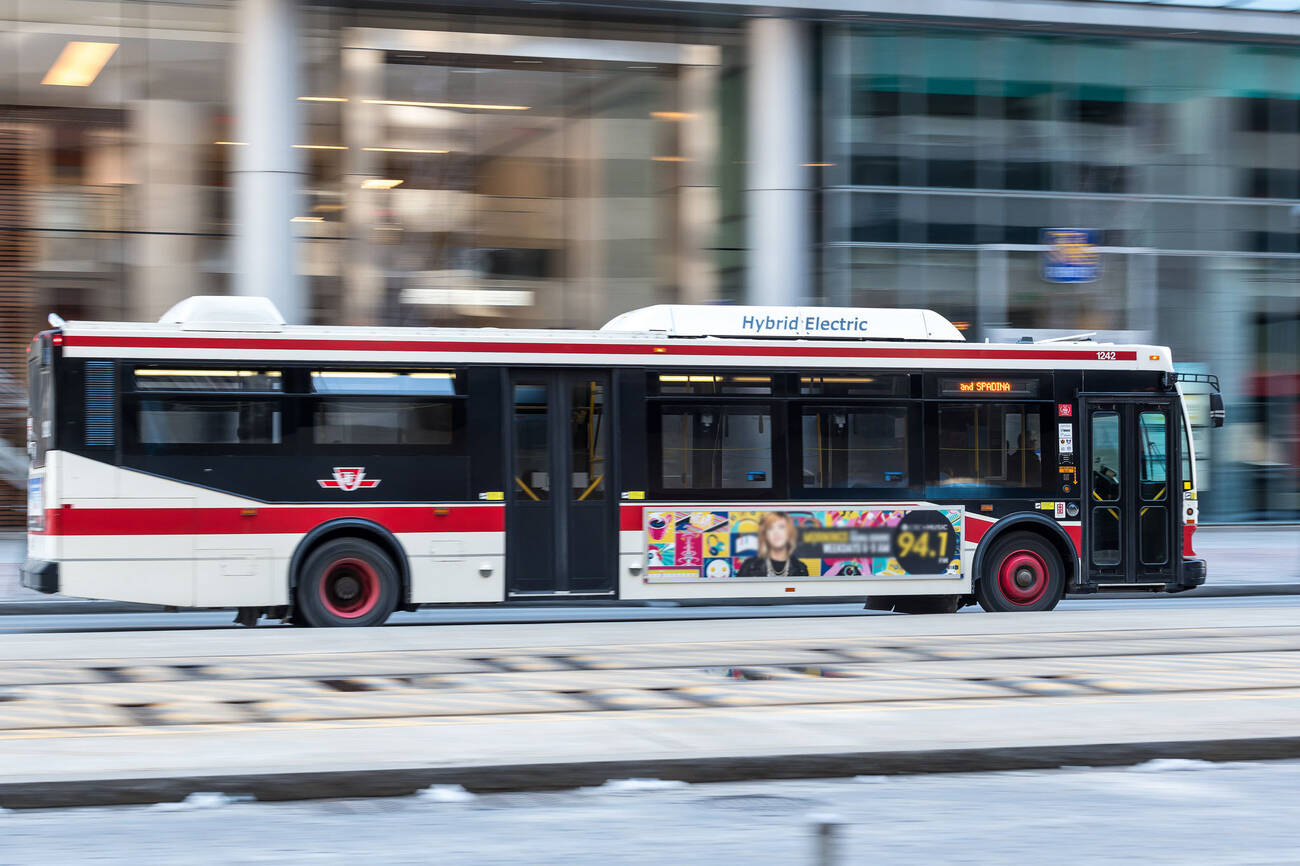 In an effort to further improve public transit for the people of Canada's largest city, our federal, provincial and municipal governments have pooled roughly $934 million for the purchase of 1,738 new and revitalized TTC buses.

"Every day, the lives and livelihoods of Toronto residents depend on being able to move around our city quickly, safely and reliably," said Tory in a speech.

The Governments of Canada and Ontario, and the City of Toronto invest in 1,738 new and revitalized buses in Toronto, improve public transit for commuters: https://t.co/CvcEfi8IsU #CityofTO pic.twitter.com/O2zCBth0ot

"Maintaining our existing bus fleet and adding more buses on our roads will bring transit into every neighbourhood of our city," he continued. "There is no area where collaboration and cooperation is more essential than in keeping our residents moving."

More than $442 million of the almost 1 billion dollars invested in this project, called TTC Bus Purchase and Bus Rebuild, will come from the Government of Canada's Public Transit Infrastructure Fund.

The City of Toronto is providing an additional $492 million in funding.

Today #Infra Min @SohiAmarjeet announced one of the largest bus purchase and rebuild projects for the City of Toronto. We are partnering with the Province of Ontario to purchase 1,043 new buses and revitalise 695 current buses with the TTC. #cdnpoli #topoli pic.twitter.com/U3IQLdu1zW

"Investing in public infrastructure supports efficient, affordable and sustainable transit services that help Canadians and their families get to work, school and essential services on time and back home safely at the end of a long day," reads a press release from the City of Toronto."

"The project will ensure that the TTC's bus fleet remains in a state of good repair and is able to meet Toronto's future ridership demands."

by Lauren O'Neil via blogTO
Posted by Arun Augustin at 10:21 AM