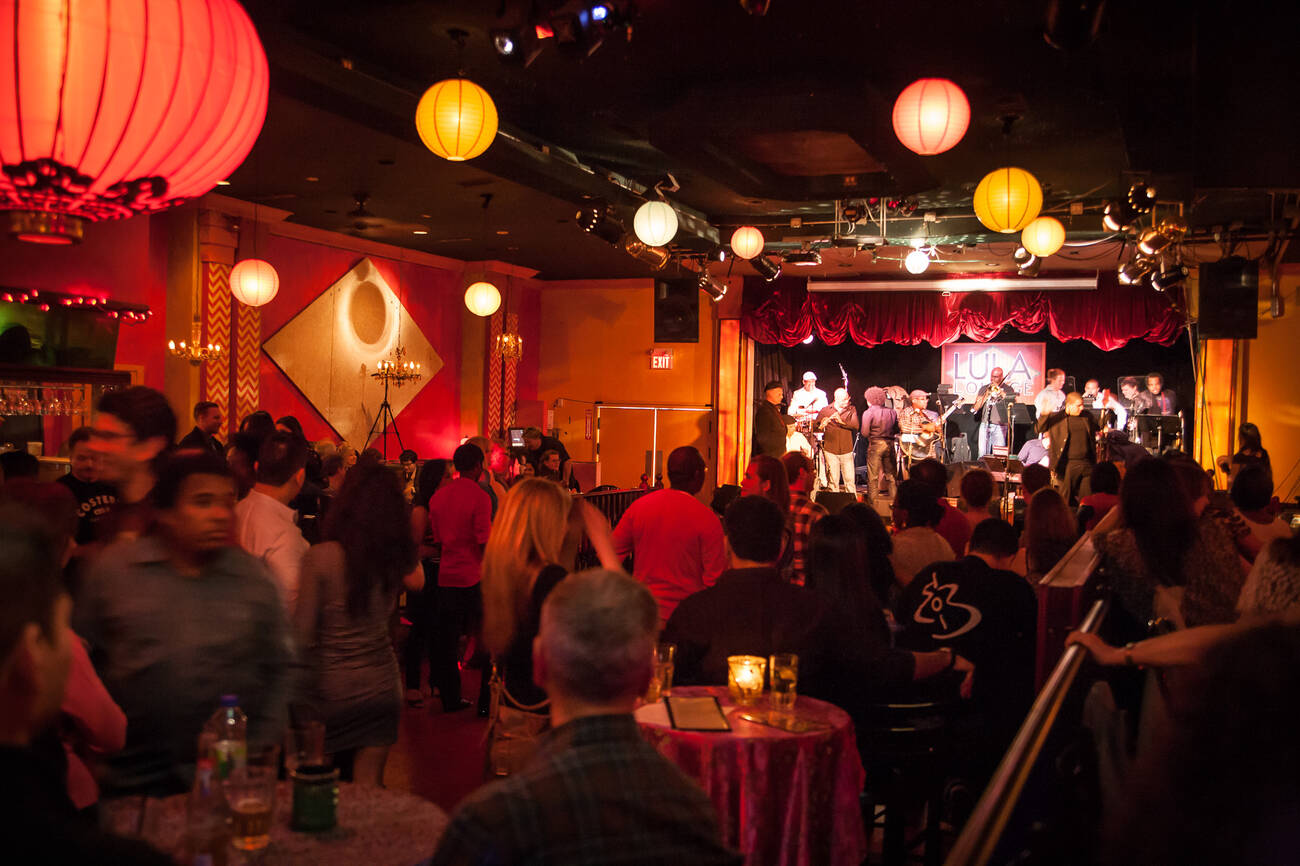 Events in Toronto today will see a huge tailgate party at Maple Leaf Square as well as a number of concerts and comedy shows.

by Lisa Power via blogTO
Posted by Arun Augustin at 6:00 AM