Toronto chefs are checking out of the restaurant industry 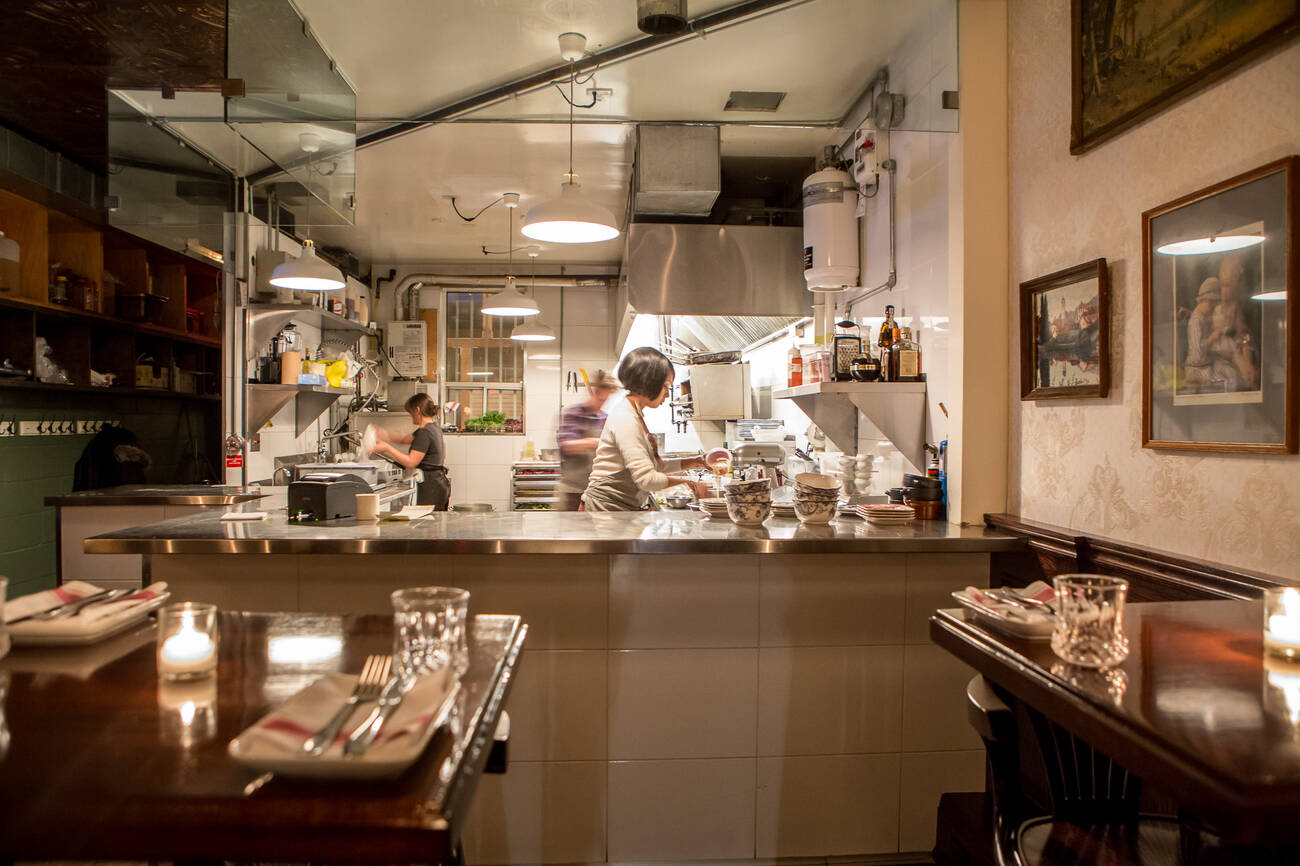 Being a chef at a restaurant isn't easy. Long hours spent on your feet are physically draining, and all-day shifts don't leave you much time to spend outside of the kitchen.

It's why Matthew Duffy, a seasoned cook and baker based in Toronto, decided to ditch the restaurants and become an independent chef.

Once a sous chef at Cafe Boulud, Duffy is no stranger to high-pressure environments. Like most people in the kitchen, he's fallen victim to the intensive lifestyle required of those in the hospitality industry – something he calls "a young person's game."

But after some life-altering experiences that included an intense hand surgery three years ago, Matthew decided he needed to make a change.

"All I had done for my adult life since I finished university was work myself to the bone," he says. "It's about the longevity of your life."

After deciding to leave the restaurant life behind him, Duffy started his own business and dove headfirst into running private events, cooking for clients and prepping food on his own time.

As a self-described "sourdough bread fanatic", he also started his own subscription-based service, baking loaves of bread from ancient grains for subscribers weekly and delivering it to their doors.

"It's a little more satisfying, a little more rewarding," he says of the switch. With a newborn baby, Duffy says he now better manages his hours, adjusting accordingly to his family's needs.

Now, he's become an expert of sorts on becoming a rogue chef (he'll be giving a talk on it at Drake Commissary next month). It seems as though the shift from a restaurant chef to a private chef is becoming increasingly trendy.

According to Duffy, more chefs are now bringing the cooking process home, making money through private events where "you get paid very well to do the job."

And with the advent of social media, advertising your own projects has never been easier.

Since this form of self-advertising costs next to nothing, chefs have more time and capital to choose their own menu, price points, and locations, often charging premium per person for seven-or-more-course meals.

But just as working as a restaurant chef is for the young bloods, becoming an independent chef is something best attempted when you've had more than a few years of cooking at a reputable restaurant under your belt.

Charging $100 per person for one dinner makes more sense when you've worked at The Four Seasons than when the only cooking experience you have is culinary class at the local college.

"It's all about developing a reputation with people," says Duffy. "That's what helps you out down the road."

By amassing a client base for your future dinners, you're ensuring your 'independent' title doesn't just mean 'unemployed' three months after you've left your old job.

At the end of the day, the food industry remains a collaborative experience, regardless of whether you're in the restaurant kitchen or not.

by Tanya Mok via blogTO
Posted by Arun Augustin at 8:09 AM