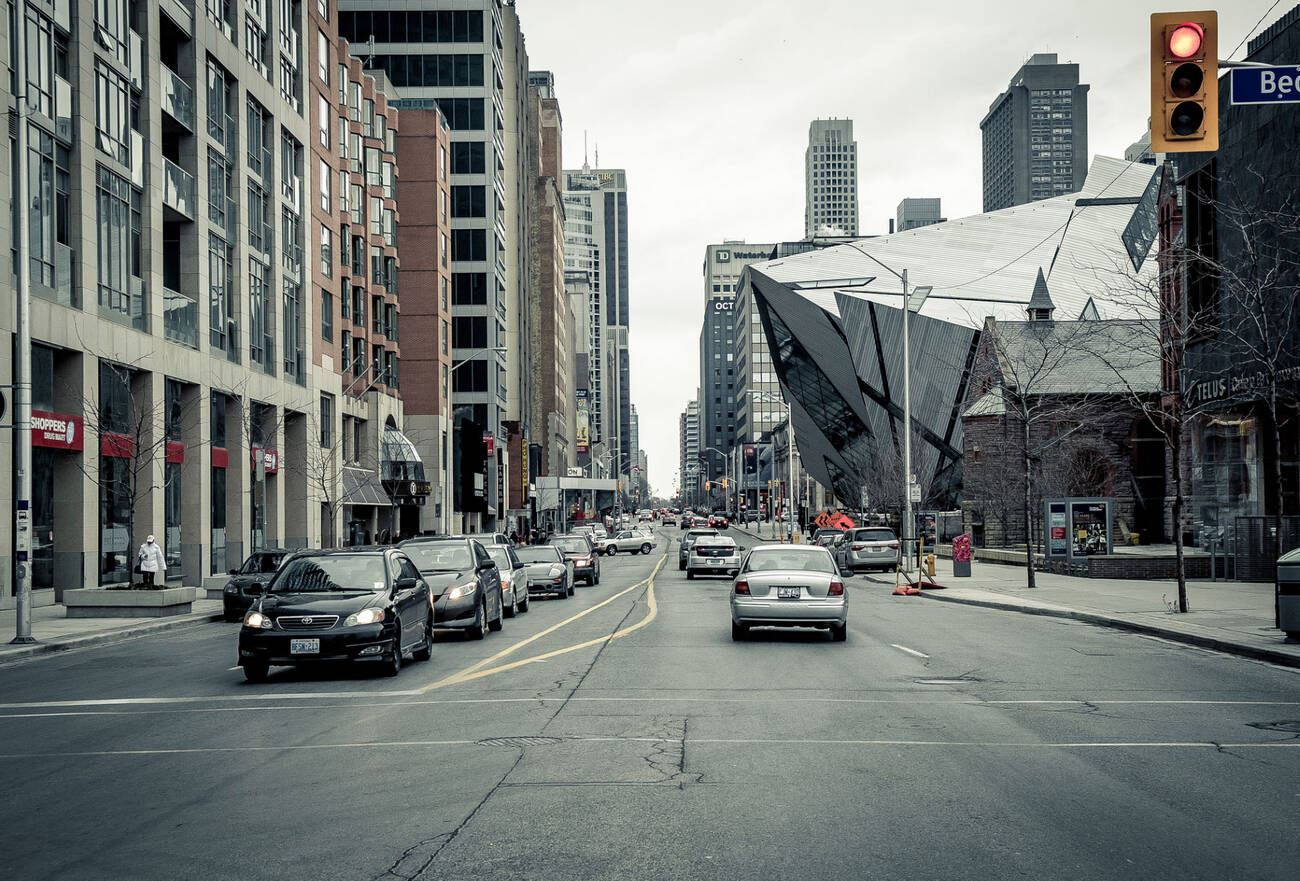 As temperatures begin to rise in Toronto we need to brace ourselves for a slew of road closures. This weekend will see two special events closing streets on Sunday.

It's not all bad, the TTC subway closure that was planned between Woodbine to Kennedy this weekend has been cancelled.

Here's what you need to know to navigate the city by car this weekend.

On April 29 from 7 a.m, to 10:30 a.m. a series of lane restrictions will be in place. Bloor Street to the north, Spadina Avenue to the west, College Street to the south and Bay Street to the east will be closed for this annual event.

In addition, there will be a full closure of Queen's Park from College to Bloor streets during that period on Sunday.

Also on April 29 from 9 a.m. to 6 p.m., the southbound and northbound curb lanes on University Avenue will be closed for the parade.

by Jaclyn Skrobacky via blogTO
Posted by Arun Augustin at 9:40 AM