10 people in Toronto who became stars over the past decade 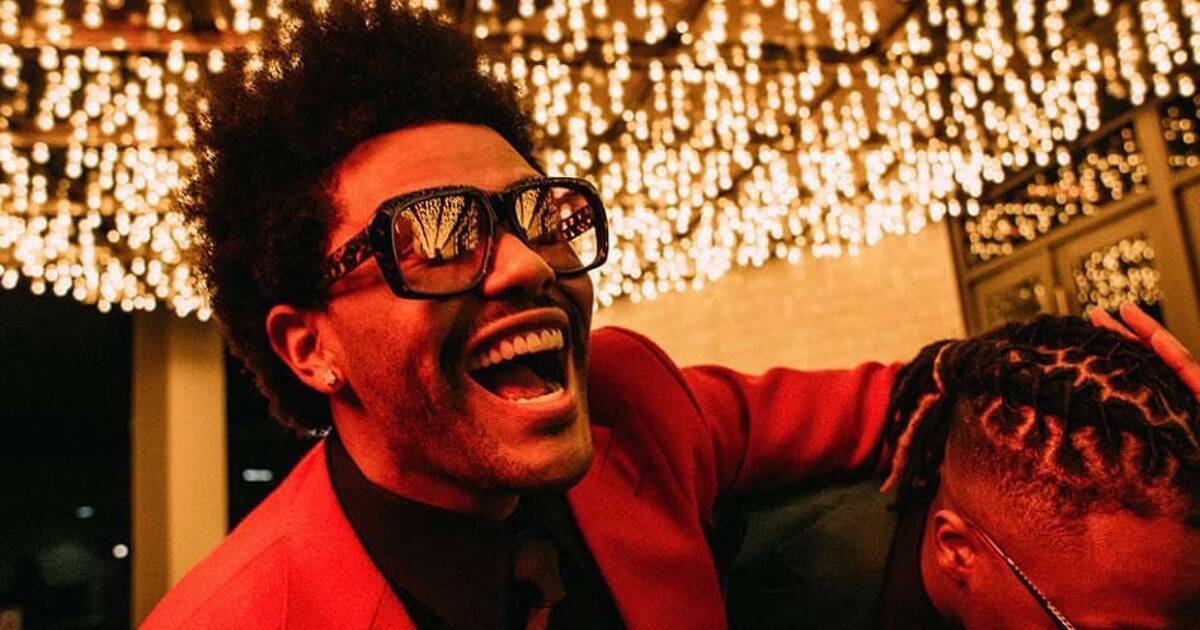 It's no secret that some pretty incredible people have come out of Toronto in a variety of industries and helped put the city on the map. Over the past 10 years, GTA-native stars have emerged in everything from music, to film, to fashion and more.

Here are 10 people from in and around Toronto who became stars over the past decade.

Stephan James began acting in a series of television shows early on in his life, but it wasn't until he won a Canadian Screen Award for his role as Olympic runner Jesse Owens in the 2016 film Race that he began to receive real critical acclaim.

That recognition only intensified when he starred in Barry Jenkins'film If Beale Street Could Talk in 2018. James was born in Toronto in 1993 and graduated from Jarvis Collegiate Institute back in 2011.

Toronto's favourite pop star may seem like he's been on the music scene for quite some time now, but Shawn Mendes only began his career when he gained a massive Vine following back in 2013.

He was disovered by manager Andrew Gertler that same year and officially signed to Island Records in May 2014.

Brampton-born Alessia Cara rose to stardom after she signed with EP Entertainment and Def Jam Recordings in 2014 and released her debut single titled Here in the following year.

She went on her first headlining tour across North America in 2016 before being nominated for several awards and joining Coldplay on their tour later that year.

In 2018, Cara was the first Canadian artist to win the Best New Artist award at the Grammy's. At only 23 years-old, the singer-songwriter has collaborated with countless established artists and made a name for herself in the North American music industry.

Daniel Caesar was born in Oshawa where he attended private school before breaking out into the music industry. He independently released his debut EP Praise Break back in 2014 followed by Pilgrim's Paradise in 2015. Both EPs quickly received widespread critical acclaim.

Caesar's debut album, Freudian, was released in 2017 and later became a shortlisted finalist for the 2018 Polaris Music Prize. The GTA-born artist was nominated for two Grammys in 2018 and won his first Grammy for Best R&B Performance for his single Best Part in 2019.

Scarborough-native Lilly Singh has perhaps had one of the most transformative careers of them all over the past 10 years. She first came into the public eye when she started her YouTube channel, under the pseudonym IISuperwomanII, in 2010.

She quickly gained a massive following and was number 10 on the Forbes list of the world's highest paid YouTube stars by 2017.

This past year, Singh made history by becoming the first and only woman of colour with her own show on network late-night talk TV. Although reviews of the show have been mixed, Singh was named one of the 40 most powerful people in comedy by Forbes in 2019.

Jessie Reyez was born to Columbian parents in Toronto before later moving to Brampton. And while she's fairly new to the music scene, she already has multiple awards under her belt as well as a series of notable song writing credits. Her most well-known single Figures was released in 2016 and hit number 58 on the Canadian Hot 100 in 2017.

The same song earned Reyez four nominations and one win at the 2018 Juno Awards. Her follow-up EP also earned her a Juno and is nominated for Best Urban Contemporary Album at the 2020 Grammy Awards.

Reyez has co-written songs for a number of well-known artists including Normani, Calvin Harris and Dua Lipa. She's expected to release her first full album in 2020.

Toronto-born Winnie Harlow made a name for herself in the modelling industry after being discovered by Tyra Banks on Instagram and competing in America's Next Top Model in 2014, making her the only Canadian to ever be cast on the show.

Harlow was diagnosed with a chronic skin condition called vitiligo at the age of four, which results in the depigmentation of parts of the skin. She's been an outspoken advocate for those who suffer from the condition, often opening up about her experiences of being bullied as a child.

Harlow's been in the public eye multiple times since her stunt on ANTM, including a cameo in Beyoncé's Lemonade and an appearance in one of Lilly Singh's YouTube videos.

Samantha Bee was born in Toronto and eventually attended the George Brown Theatre School. In her younger years, she worked as a performer in Toronto and co-founded the Toronto-based sketch comedy troupe The Atomic Fireballs.

Bee worked as a correspondent on the Daily Show with Jon Stewart for a total of 12 years, but it wasn't until she got her own show in 2015 that she truly rose to stardom. Full Frontal with Samantha Bee debuted on TBS in 2016, making her the first woman to host a late-night satire show.

Bee was named one of the 100 most influential people in the world on the annual Time 100 list in 2017. In 2018, she launched a new production company called Swimsuit Competition that will eventually develop documentary television projects for TBS.

The Weeknd was born into humble beginnings in Toronto and was raised in Scarborough by his grandmother. He first entered the music scene back in 2010 when he anonymously released multiple original tracks on YouTube which quickly gained attention and acclaim.

The Weeknd released his debut album Kiss Land in 2013 and his following album, Beauty Behind the Madness, became his first Billboard 200 number one album. The Weeknd's countless hit singles and albums have won him three Grammys, eight Billboard Music Awards, two American Music Awards, nine Junos, and he's also been nominated for one Academy Award.

He's sold over 70 million records in the U.S. and was awarded the Allan Slaight Award by Canada's Walk of Fame for "making a positive impact in the fields of music, film, literature, visual or performing arts, sports, innovation or philanthropy."

Although Drake's career certainly didn't begin in the 2010s, I'd be remiss not to mention how much he's grown as a star in the past 10 years. While we can't forget about the Toronto-born artist's time on Degrassi or the first music he ever released, Drake truly rose to fame after releasing his debut album Thank Me Later in 2010.

The album debuted at number one on the U.S. Billboard 200 and was eventually certified platnum. Drake has since released four more albums (Take Care, Nothing Was the Same, Views, Scorpion), all of which have received widespread acclaim and recognition.

Drake has broken several Billboard chart records, he's sold over 170 million records, and he's ranked as the world's highest-certified digital singles artist by the Recording Industry Association of America (RIAA). He also coined the term The 6ix, he's a global ambassador to the Toronto Raptors and he holds the key to the city.

by Mira Miller via blogTO
Posted by Arun Augustin at 7:57 AM