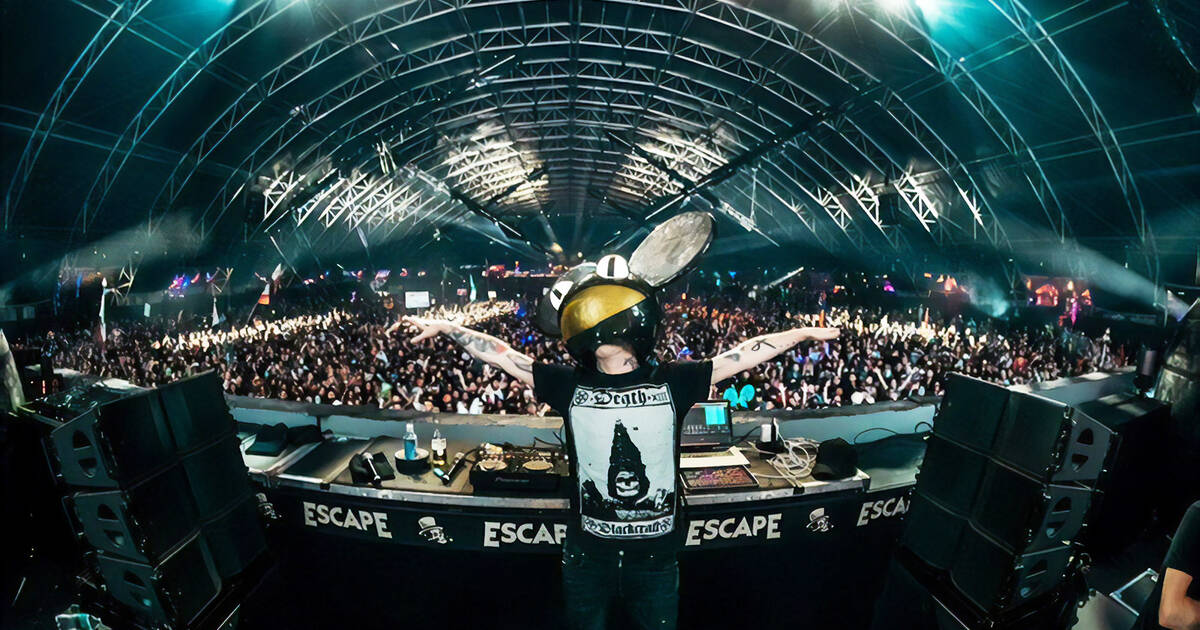 Things to do in Toronto this week include a holiday edition of the city's favourite brunch, Adam Sandler's lauded latest flick, and some music and comedy fests you won't want to miss.

Hedwig and the Angry Inch (December 23 @ Paradise)
See for yourself why this gender-bending off-Broadway rock opera is a cult classic.
Clara Nights Presents Chanukah at Grand Bizzare (December 24 @ Grand Bizarre)
This menorah lighting party will be one of the biggest and best in the city, with DJs and more.
TIFF presents Uncut Gems (December 25 - January 9 @ Tiff Bell Lightbox)
This crime comedy starring Adam Sandler is already receiving rave reviews. It also features a cameo by The Weeknd.
Solaris (December 26-27 @ Rebel)
Deadmau5, Above & Beyond and LUKAV are just some of the DJs performing at this massive two-day fest.
What's in the Box (December 26-30 @ The Drake Hotel)
This five-day music festival showcases the best up-and-coming Canadian talent.
DisasterFEST (December 27 @ Bad Dog Comedy Theatre)
Laugh those holiday meals off at this six hour marathon of the city's best alternative comedy.
Light Up The Dark (December 27-29 @ Aga Khan Museum)
Catch some stellar 3D light artwork on the museum's outside and some amazing pop-up performances on the inside.
Marauda (December 27 @ Velvet Underground)
Catch the Toronto debut of Marauda (formerly known as Mastadon) with support from some of his friends.
HEY GIRL HEY: Hail Santa! (December 28 @ The Baby G)
Come party at this winter talent show featuring Beardoncé and some tunes exclusively by female and non-binary artists.
Le Brunch (December 29 @ Lavelle)
A holiday edition of the city's favourite rooftop brunch.