Toronto restaurant struggling to re-open after shut down by fire 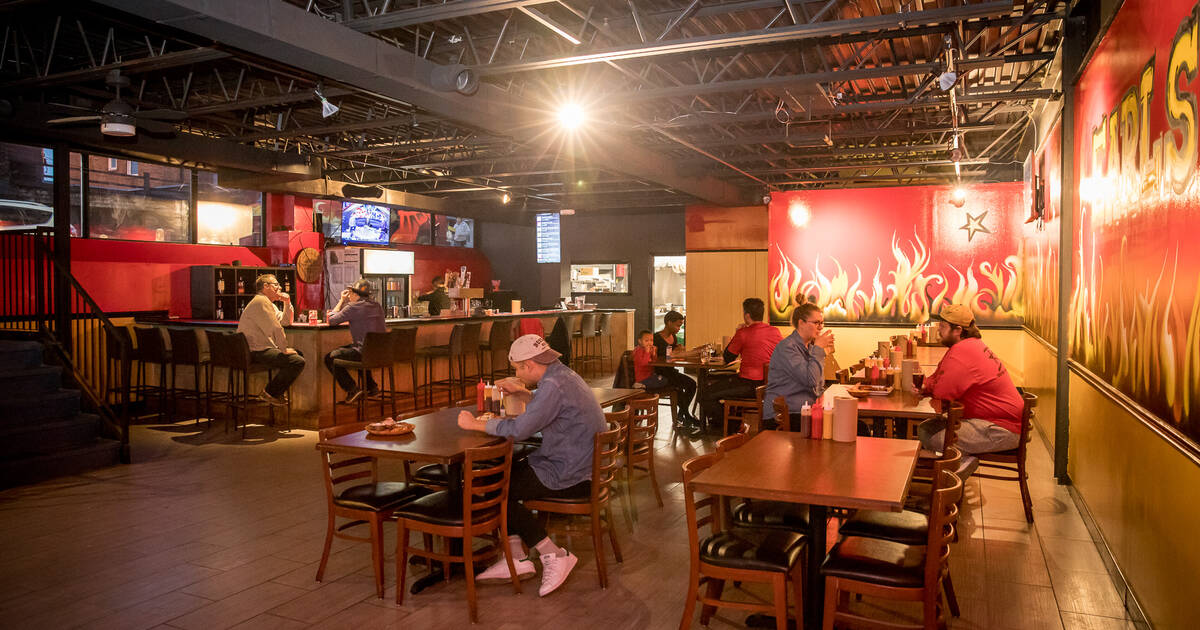 Two weeks after suffering from a grease fire, the popular eatery Earlscourt BBQ is now facing up to $250,000 in repairs before it can open its doors again.

It's not entirely clear how the Corso Italia mainstay caught on fire on December 10.

According to owner Jason Rees, no one had been in the restaurant for several days, but signs point to a pot of shortening left on a stove as the culprit for the fire, which since left the three-year-old restaurant in abysmal condition.

Extensive water damage in the dining room, torn down dry wall and a ruined exhaust system all point to repairs that could now cost Rees and his partner, Andrea Toole, thousands of dollars to re-open.

NOTICE: We had a fire at the restaurant. Thankfully, no one was hurt. While the fire wasn't extensive, we're closed until further notice.

"I don't have an extra quarter of million dollars lying around in my pants' pocket, unfortunately," says Rees. "We're not particularly optimistic."

But there's a glimmer hope for the pair: a strong Corso Italia community rallying in support of the BBQ spot, leading to the birth of a GoFundMe page that has raised over $4,000 of its $5,000 goal since going up last week.

"If you know Jason and Andrew, you know they are a part of the fabric of our community," reads the page, which was set up by local resident Disa Kauk.

"Let's help our Earlscourt fam so they can get their amazing business back up and running and we can all eat their deliciousness once more in the new year."

According to Rees, who calls the community effort "a great surprise", the money raised so far has gone toward the income of the restaurant's nine displaced staff.

"If it wasn't for the GoFundMe, no one would have had a pay check today... otherwise I wouldn't have been able to give anyone anything."

If everything goes smoothly, Rees says Earlscourt could be open as early as Valentine's Day, pending repairs and insurance claims.

If not, neighbourhing businesses like Tre Mari Bakery, Frank's Pizza House, and Oakwood Hardware (which suffered through its own agonizing closure last year) have even offered up their kitchens for Earlscourt pop-ups and catering opportunites.

"We love the neighbourhood so much," says Rees. "We don't want to leave."