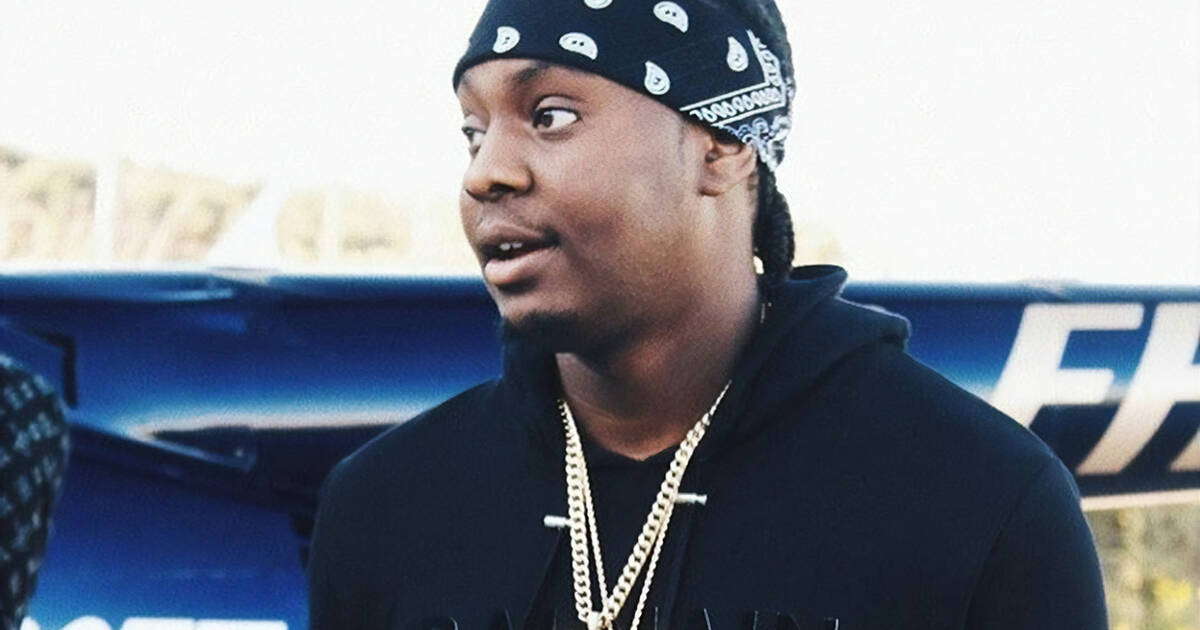 The city is currently mourning Jahquar Stewart, the Toronto rapper known as Bvlly, who was tragically shot and killed in Oshawa early on Christmas Eve.

Durham Regional Police were called to a home near Simcoe Street and Britannia Avenue in the Toronto-area suburb at around 3:00 a.m. on the morning of December 24 after reports of multiple gunshots.

Bvlly was pronounced dead at the scene in what has been ruled as a homicide, which police are currently investigating.

No information on potential suspects has been released, though officers are asking for information from the public and said in a statement that no arrests have yet been made.

Fans are taking to social media to share their devastation over the news of the up-and-coming performer's death, calling him a humble and talented guy. He was only 24 years old.

Bvlly was known for songs like Jungle, No Light Bag, and Magicians, the videos for which collectively have more than one million views on YouTube.

A vigil in Bvlly's honour will be held at the scene of the crime, on Oshawa's Chevron Prince Path, at 5:30 p.m. Friday evening.

by Becky Robertson via blogTO
Posted by Arun Augustin at 9:25 AM