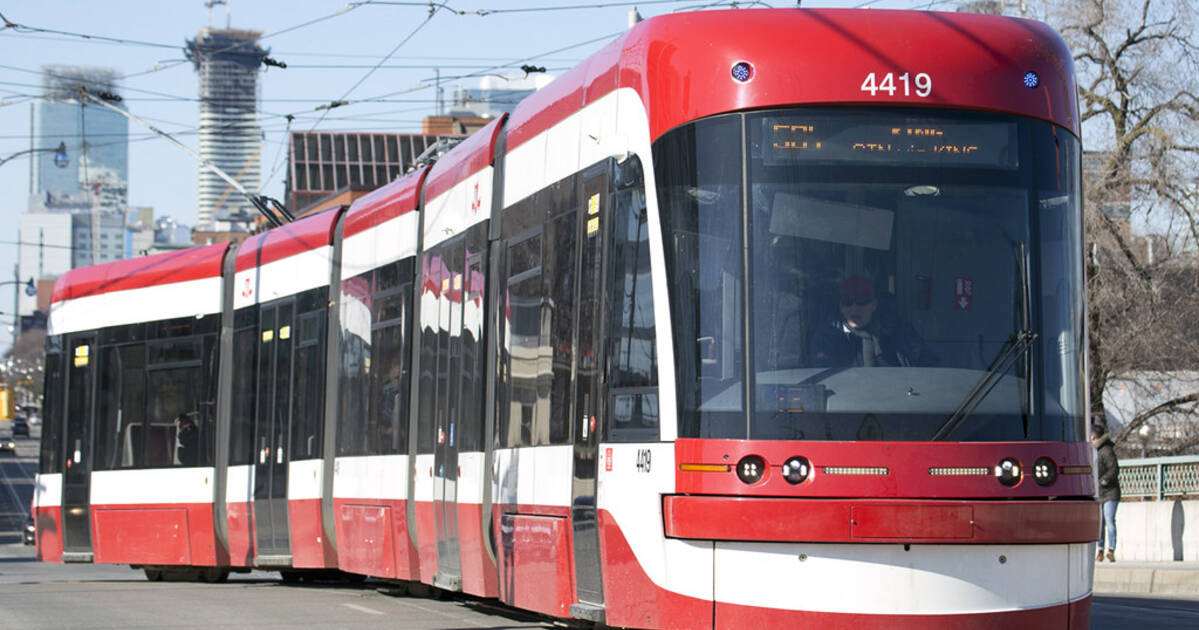 In what feels like a fitting end to the years-long saga of Toronto trying (and failing) to get all of its new streetcars from Bombardier, the Montreal-based transportation firm just announced that it will ship the very last of 204 vehicles it owes the TTC in January of 2020.

"In 2018, we made a commitment to the #TTC and the people of #Toronto," wrote Bombardier on Twitter Monday morning, referencing its most recently-pledged delivery timeline.

"Our #ThunderBay team is happy to confirm: car203 will be ready to ship this week and #car204 will be completed tomorrow and shipped next week after testing and customer inspection."

Production of #car4603 - 204th and last of the new #TTC streetcars, is in it’s final stages of assembly and our skilled #ThunderBay employees are getting ready for the tests. We thank them for their dedication in completing this order during the holidays. #TogetherWeMove #Toronto pic.twitter.com/xAIxPsOI4E

This, after nearly a decade of production problems, missed deadlines and even a lawsuit against Bombardier for breaching the terms of its $1.2 billion contract for 204 new TTC streetcars.

In February of 2018, with only 66 of the vehicles ordered complete, the company announced a new strategy intended to help meet the revised contract deadline of December 31, 2019.

That strategy hinged on setting up another production line at Bombardier's Kingston, Ont., plant, in addition to its slammed Thunder Bay plant.

Bombardier reaffirmed its commitment in July and pledged that it would indeed be able to deliver the rest of Toronto's streetcars by year's end (though some riders remained skeptical, for obvious reasons.)

As it turns out, the company's strategy for finishing the order by 2020 worked... or just about.

The second-last of Toronto's Flexity streetcars is being shipped this week, according to the aerospace technology company, though it remains to be seen if it'll reach Toronto before the ball drops on New Year's Eve.

The 204th of Toronto's long-awaited new streetcars will be shipped next week, putting it just past the last agreed upon deadline.

That's nice. #Bombardier only missed about 4 deadlines, and a bunch of #streetcars from a previous delivery had to be repaired. Good going - let's hope these won't need any fixing.

Bombardier is counting this as a victory, nonetheless — and to be fair, it did produce an impressive number of streetcars over the past two years, cranking out more than double the amount it had produced previous to 2018.

"This completes the delivery of all 204 of the TTC streetcars, and we continue to work with the TTC to ensure service excellence to Toronto and TTC passengers," said Bombardier spokesperson Kaven Delarosbil by email to the Toronto Star of his company's impending delivery.

It's a good thing, too, because Toronto took the last of its classic, cherry red CLRV streetcars off the road for good this past weekend, as originally planned.

by Lauren O'Neil via blogTO
Posted by Arun Augustin at 10:39 AM