The top 40 new restaurants in Toronto by neighbourhood 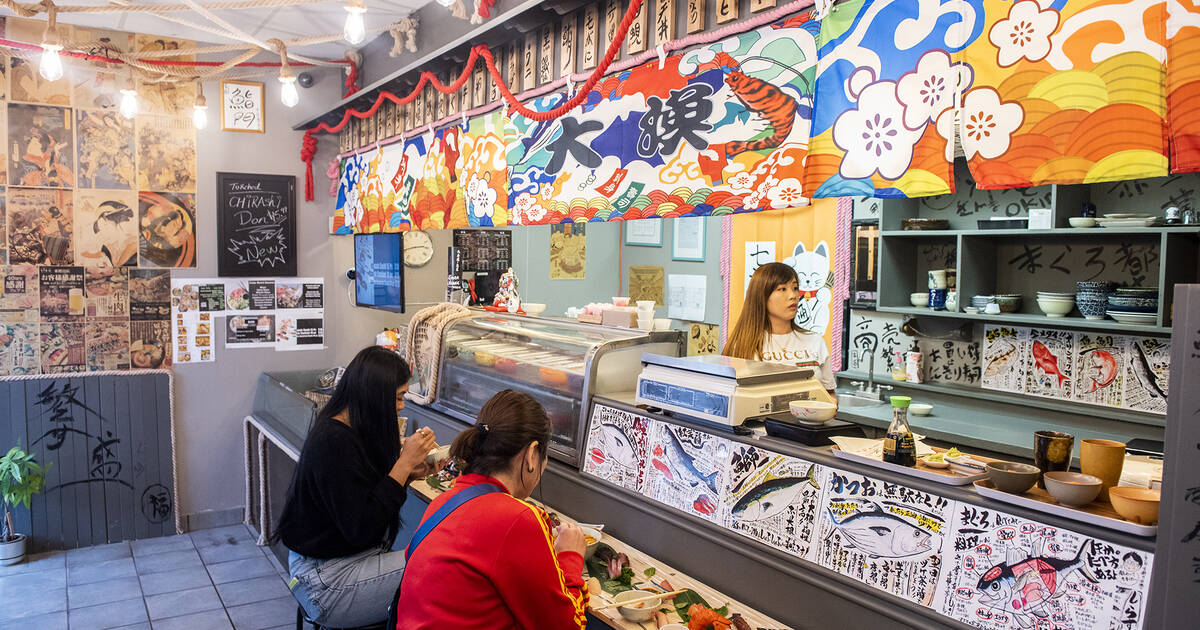 New restaurants in Toronto have brought us many exciting new places to eat and indulge. Feast on Middle Eastern or sip fine wine, or chow down on Thai, BBQ, French or Italian. You might just find a new go-to in your area.

Here are my picks for the top new restaurants in Toronto by neighbourhood.

Bar Begonia was transformed into Fet Zun this year by the Wilder and Rose team, serving their own takes on labneh, falafel, shawarma, and a ton of other shareable dishes.

This community got its very own Beaches Brewing Company serving an extensive pub menu alongside house beers in a lively environment.

Woodhouse Brew Pub is now the physical home for the local beer brand of the same name, serving up American-tavern-style eats.

Heart Clean Eats puts together nutritious meals that are accommodating to all diets as well as fitness programming in the park across the street.

Torontonians love nothing more than brunch, and they have a new source for it in this area at Aviator.

The Davenport took up residence in a former coffee bar this year, going from serving java to juicy burgers, fried chicken and ribs.

This strip may have lost Black Hoof this year, but it quickly turned into Bar Vendetta, an equally exciting pasta and wine bar from the same team.

The BarBQ Factory is now providing this neighbourhood with smoked meats such as brisket and ribs in a casual environment.

Workday champagne drinkers now have subterranean bar Coffee Oysters Champagne to escape to, named for everything it serves.

International restaurant Chotto Matte exploded onto the scene with this glitzy location across from Union station serving their signature Nikkei cuisine.

Those looking for French food and fine wine in this neighbourhood can now find it at Dreyfus.

Tapas and margaritas are now lighting up this somewhat sleepy part of town at Viajero Cantina.

Beers, pretzels and cheese dip can now be found at The Alpine, which also boasts its own venue in the basement.

Lucia has begun serving high-end Italian accompanied by negronis on tap out of a cute corner spot.

Ham plates and duck are just some of the quintessentially French menu items served at new wine bar Lapinou.

Thai BBQ cooking and wine is showcased at Favorites, from the people behind Paris Paris.

Eye-popping plating and heightened techniques make the menu at Est an exciting addition to this area.

Argentinean-style meat dishes are the specialty at Bacan, a cozy cocktail and snack bar.

Mineral is putting their own spin on Canadian cuisine with a menu of noodles, wine and coffee.

Burgers, omelettes, coq au vin, French onion soup and sole meuniere are just some of the representations of French cooking that can now be experienced at Maison Selby.

If you're looking for pizza, wine, Skee-Ball and a party atmosphere in this area, you can now head straight to Bar Poet.

Eataly is arguably one of the biggest food destinations to come not only to this neighbourhood this year, but the city. Multiple restaurants and tons of imported and local products can be found inside.

Katsu is now being made using high-quality beef at Kyoto Katsugyu.

Brunches of bagel towers are now being enjoyed at the new powerhouse at this intersection, Arthur's.

Avelo is the latest from the team behind Away Kitchen, a vegan restaurant specializing in plant-filled tasting menus.

by Amy Carlberg via blogTO
Posted by Arun Augustin at 8:55 AM