Christmas photographs from the last 100 years in Toronto 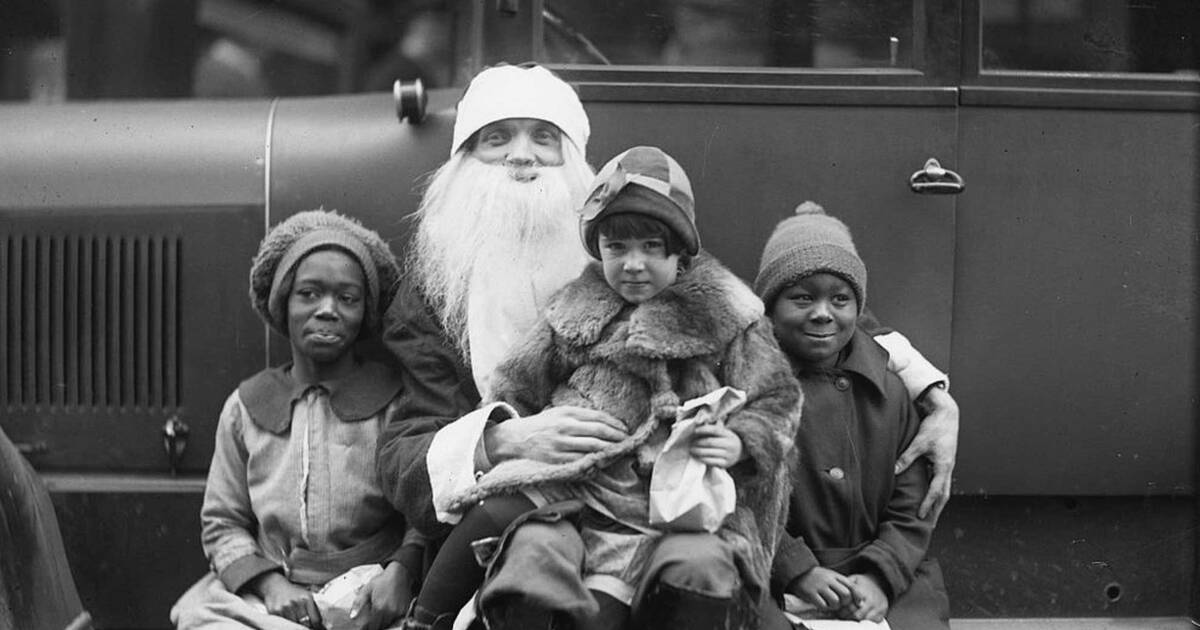 You won't find too many Christmas-themed photos in the Toronto Archives, but the collection that does exist offers a window into the way the holiday used to be celebrated in the city.

Even in year's past, Casa Loma was a major draw for its festive decorations, the holiday window displays were a highlight at the Simpson's building by Yonge and Queen streets, and people loved to toboggan on a snowy Christmas day.

One quirky thing that has changed, however, is the absence of the TTC's holiday lights tours. These were just what the sound like: a bus in festive livery would tour folks around the city to check out the best light displays. Can we please bring this back?

Behold, what Christmas used to look like in Toronto. 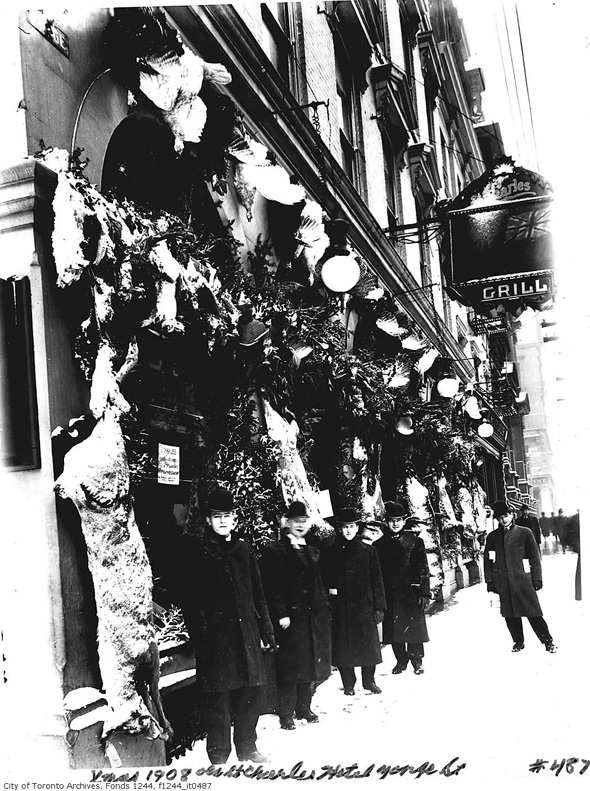 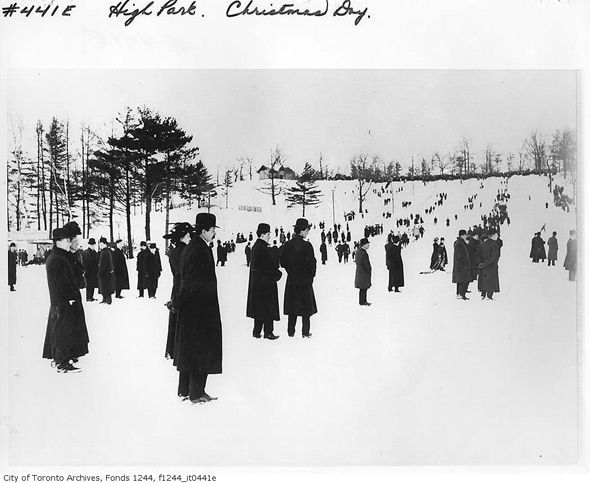 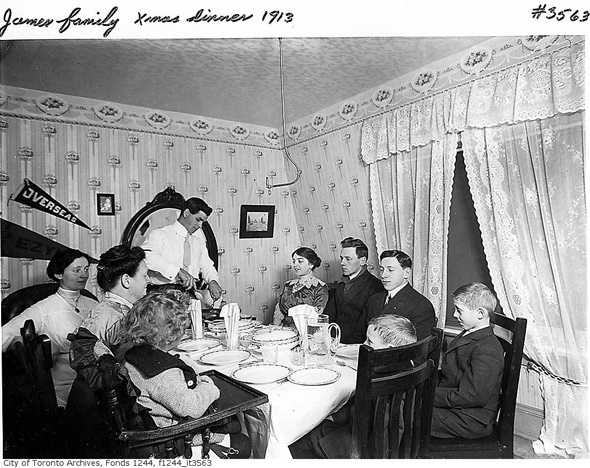 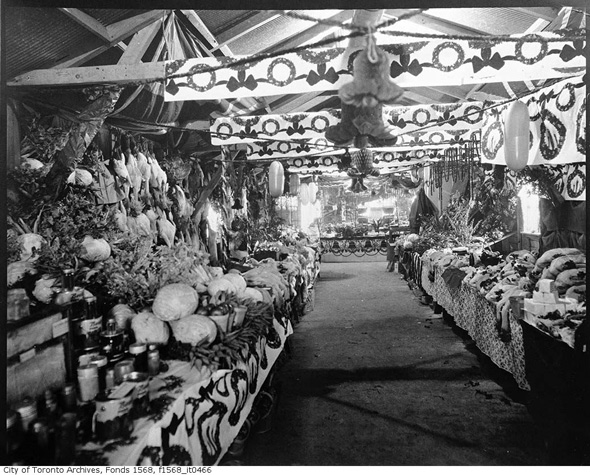 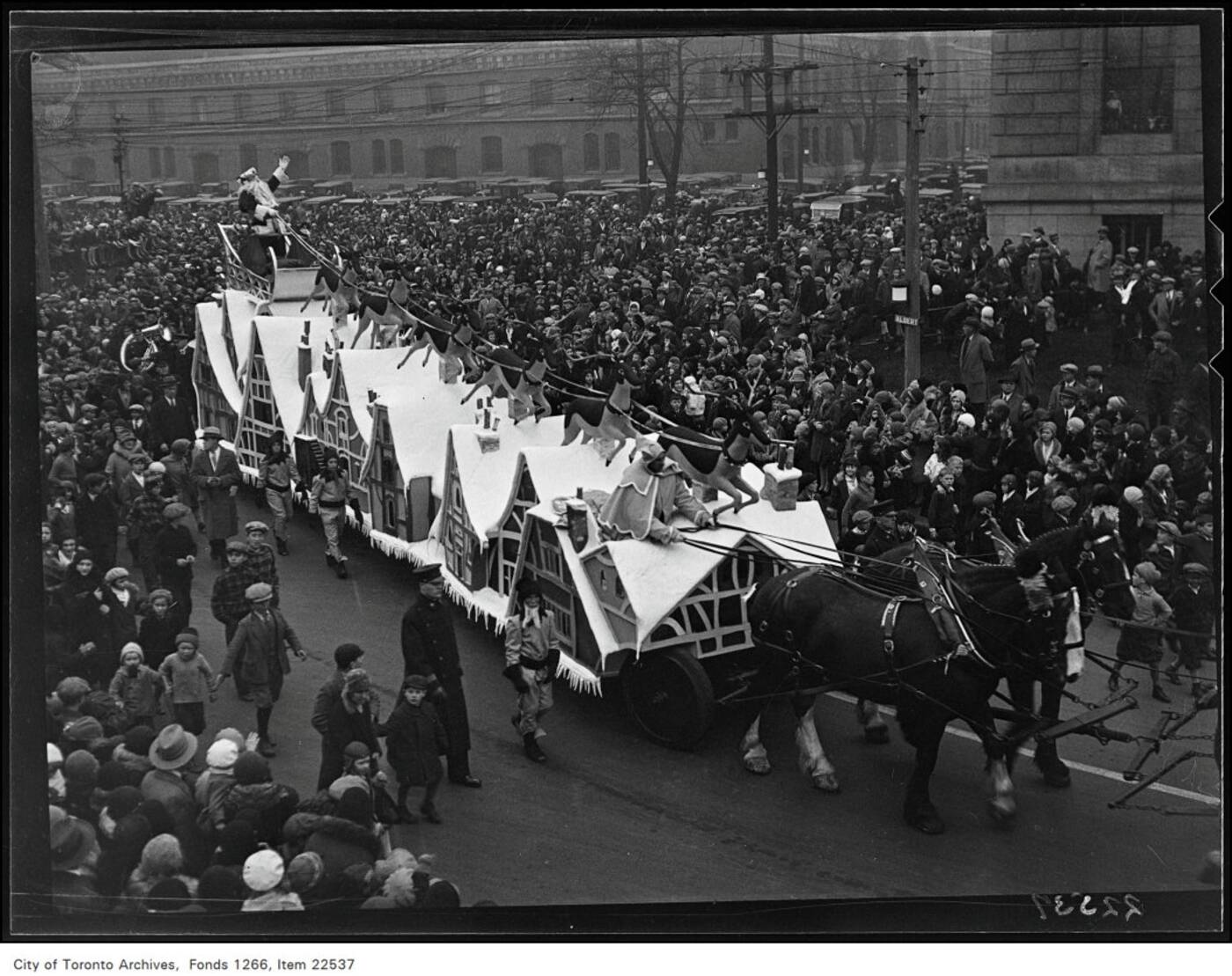 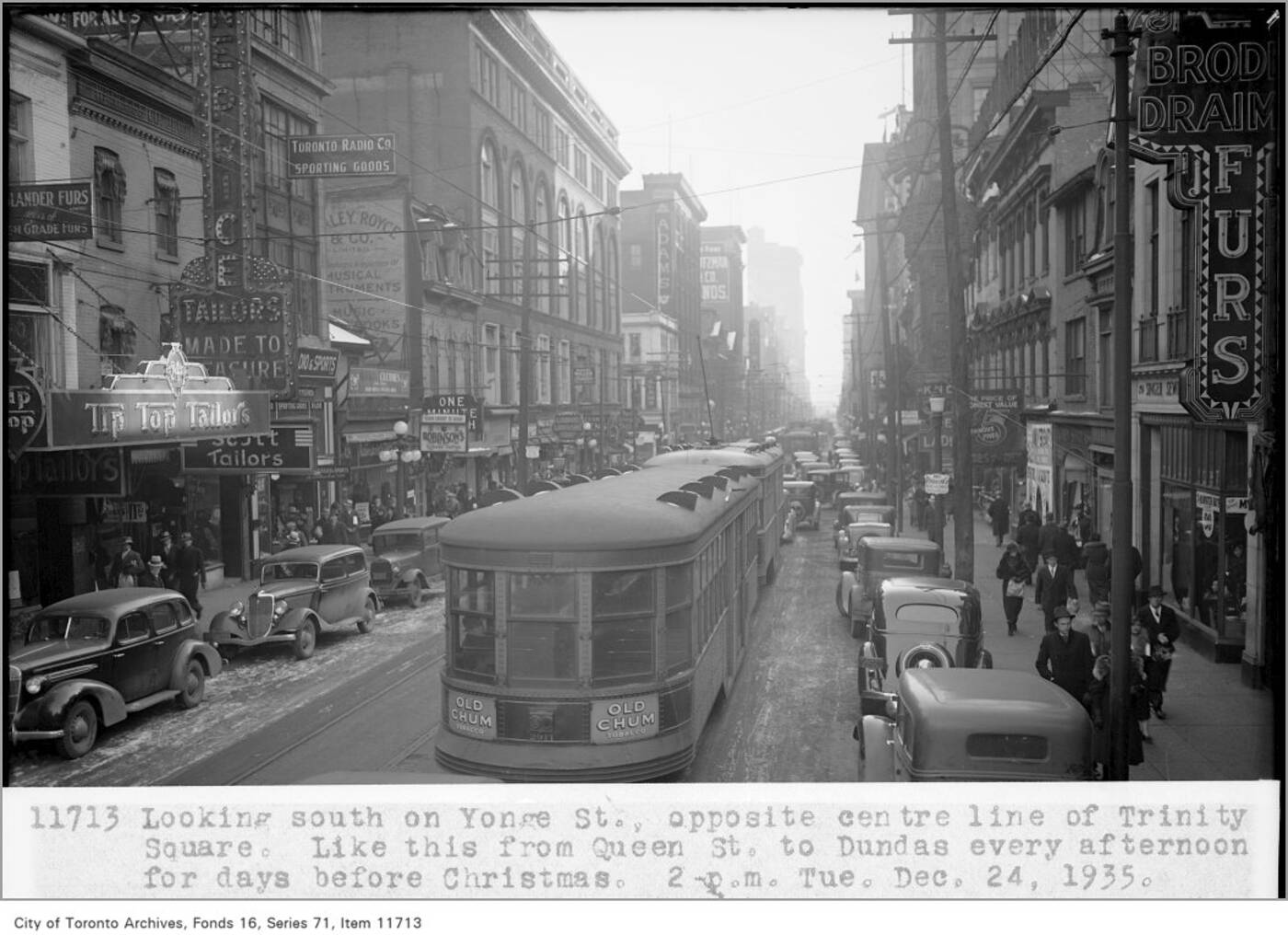 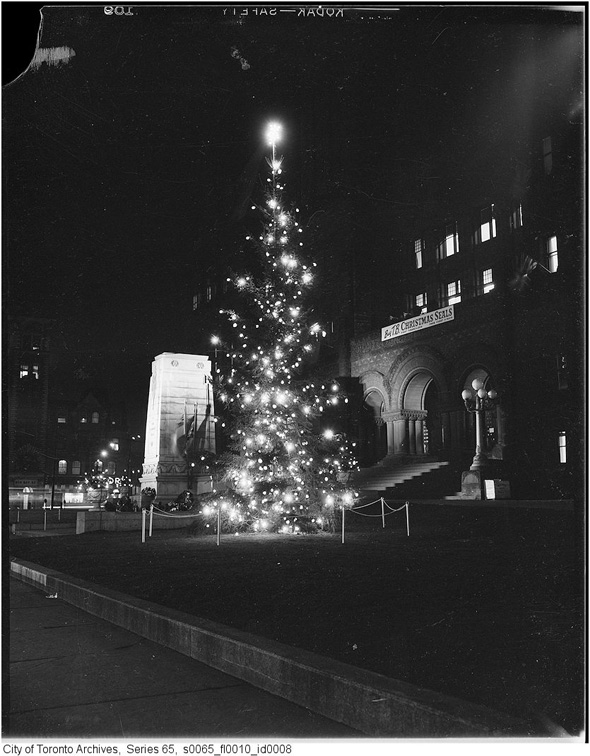 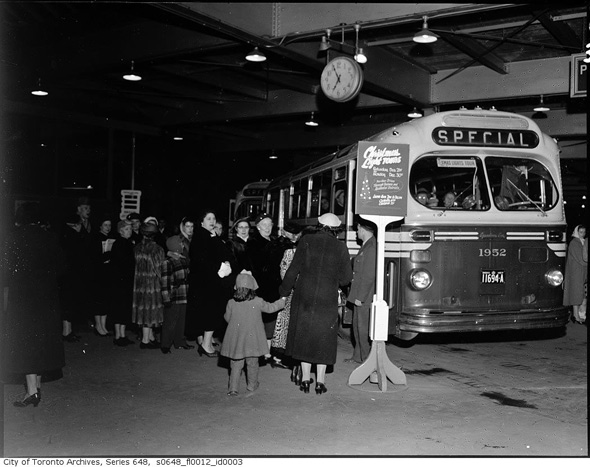 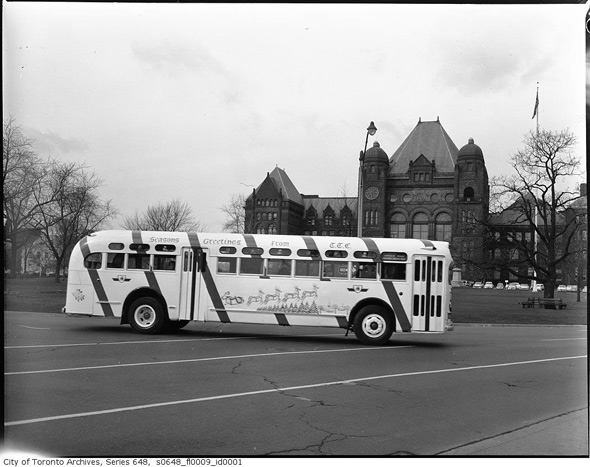 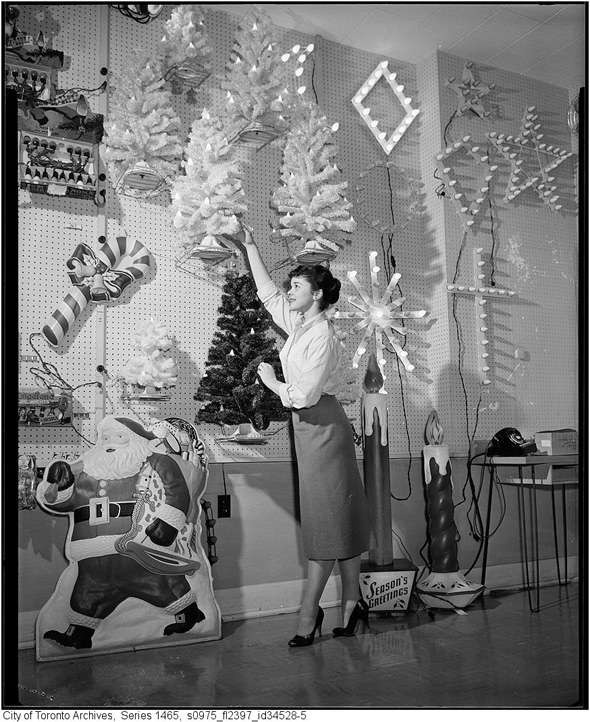 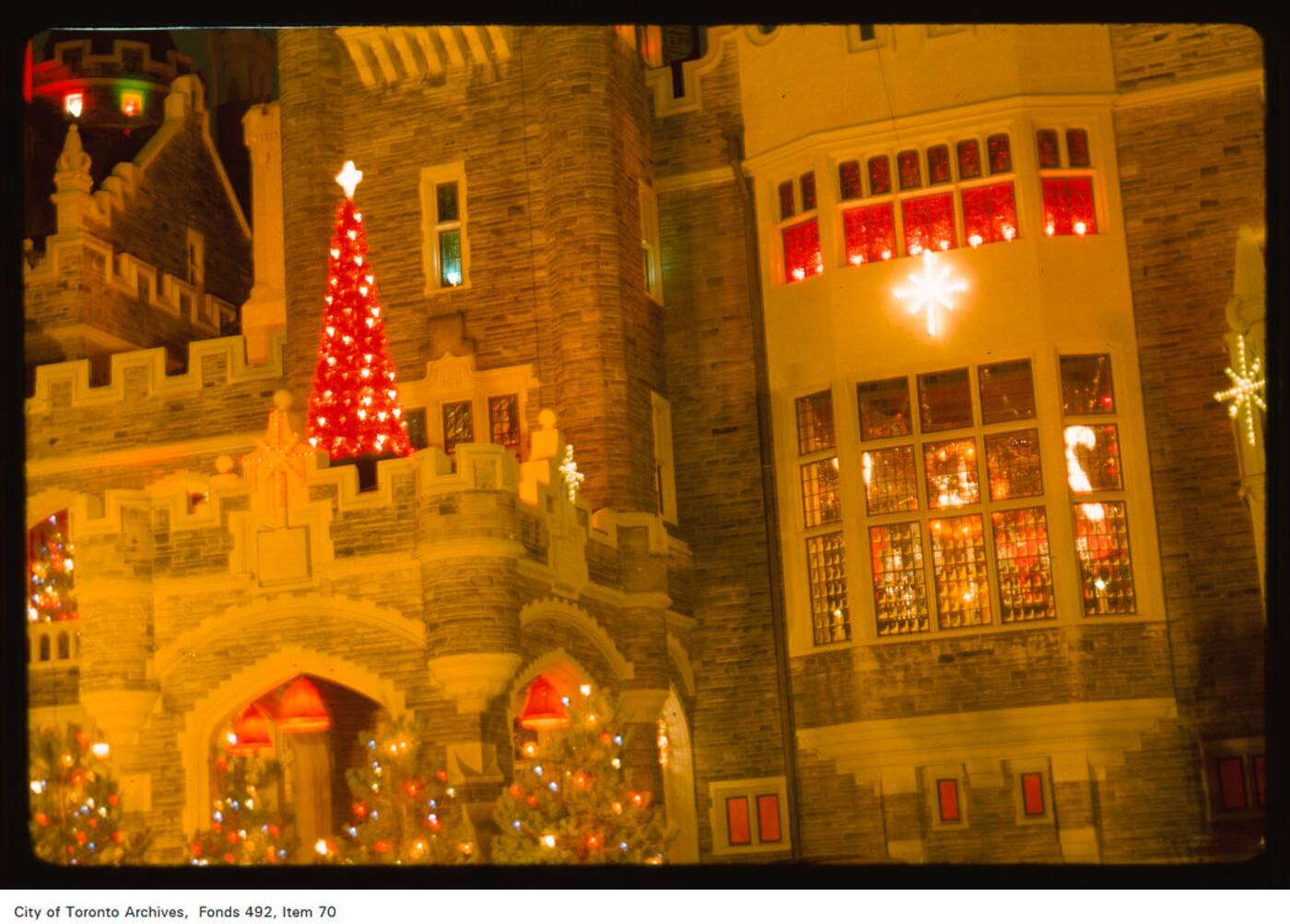 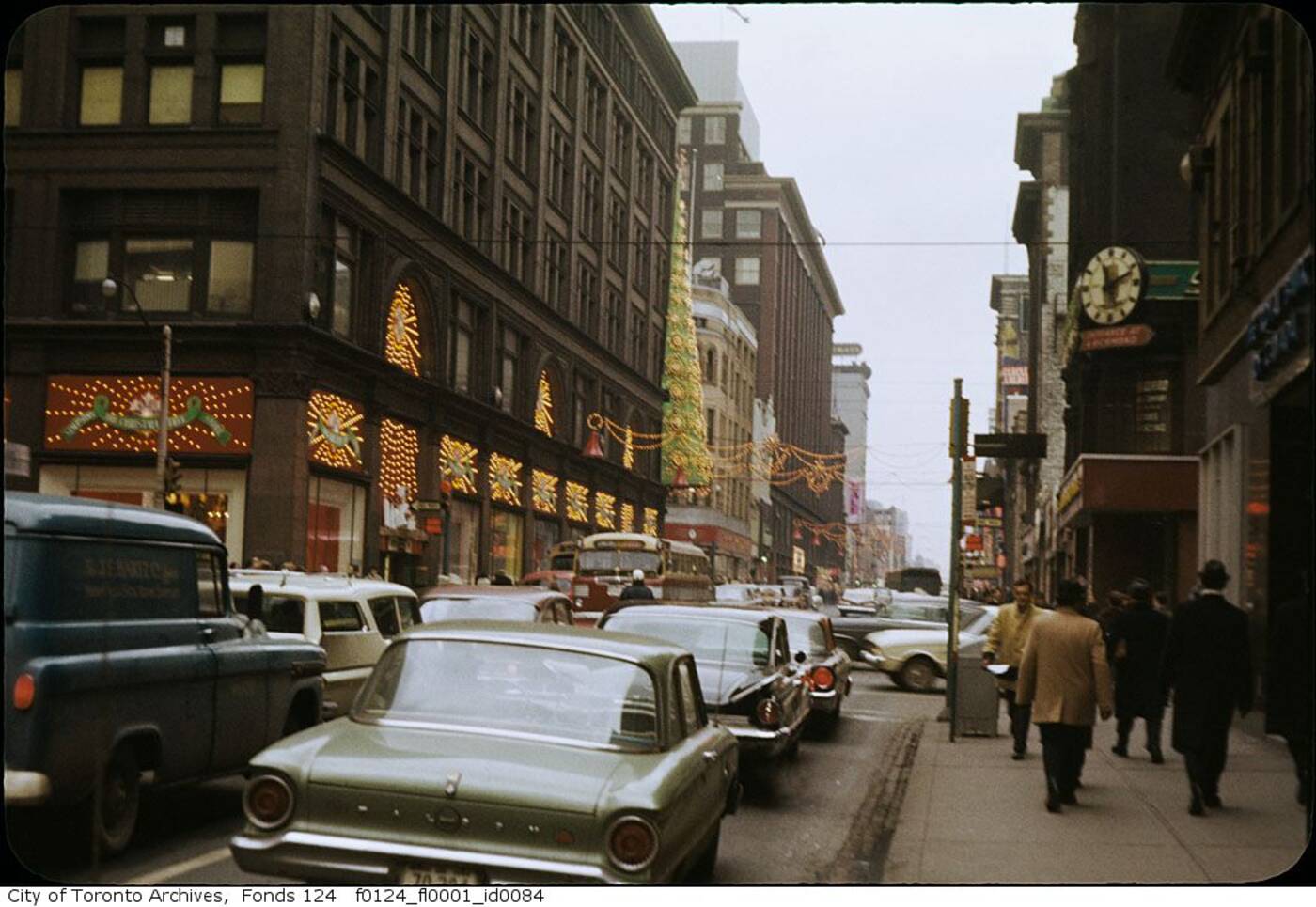 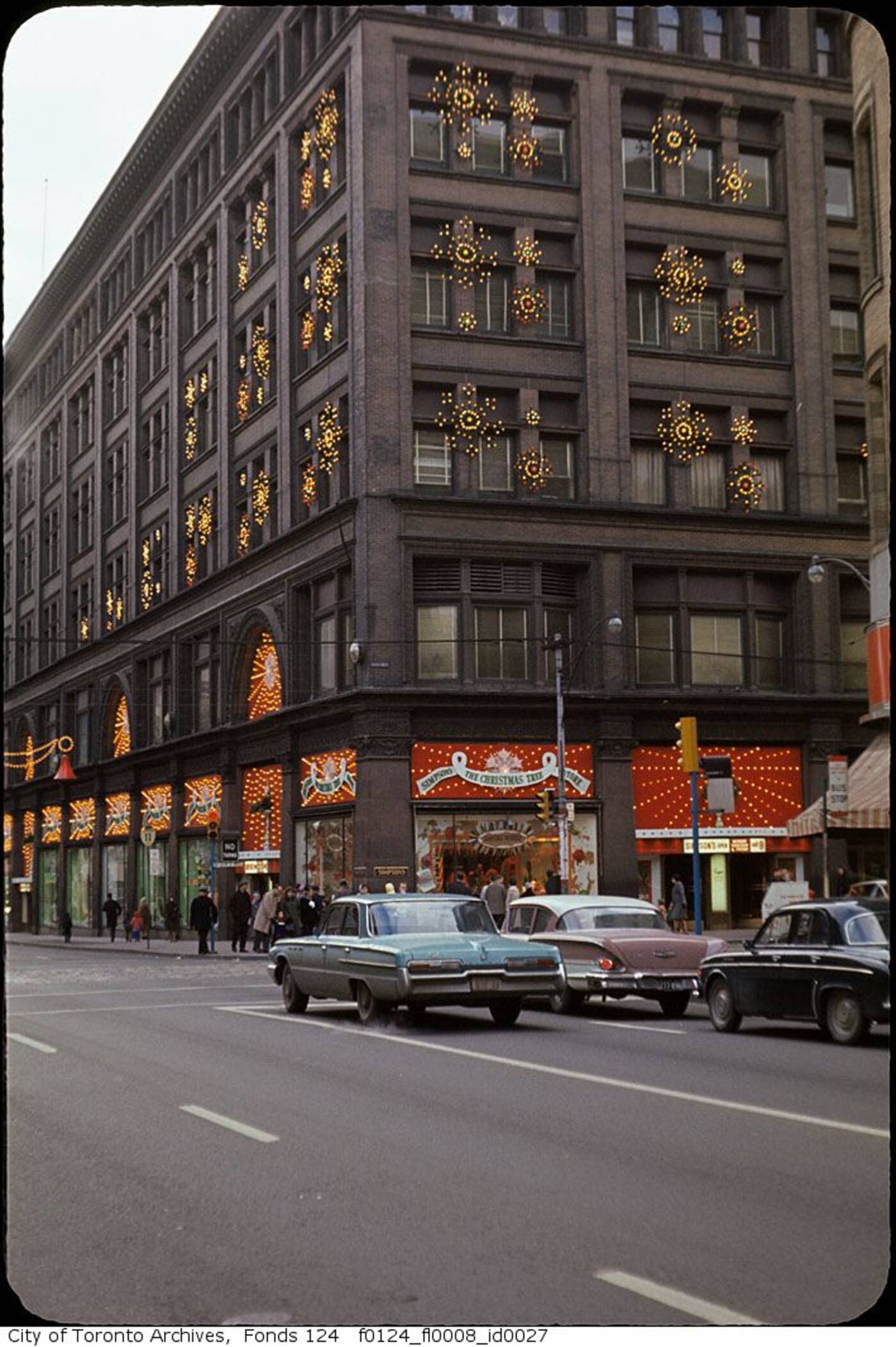 Simpson's all decked out for the holidays in 1963. 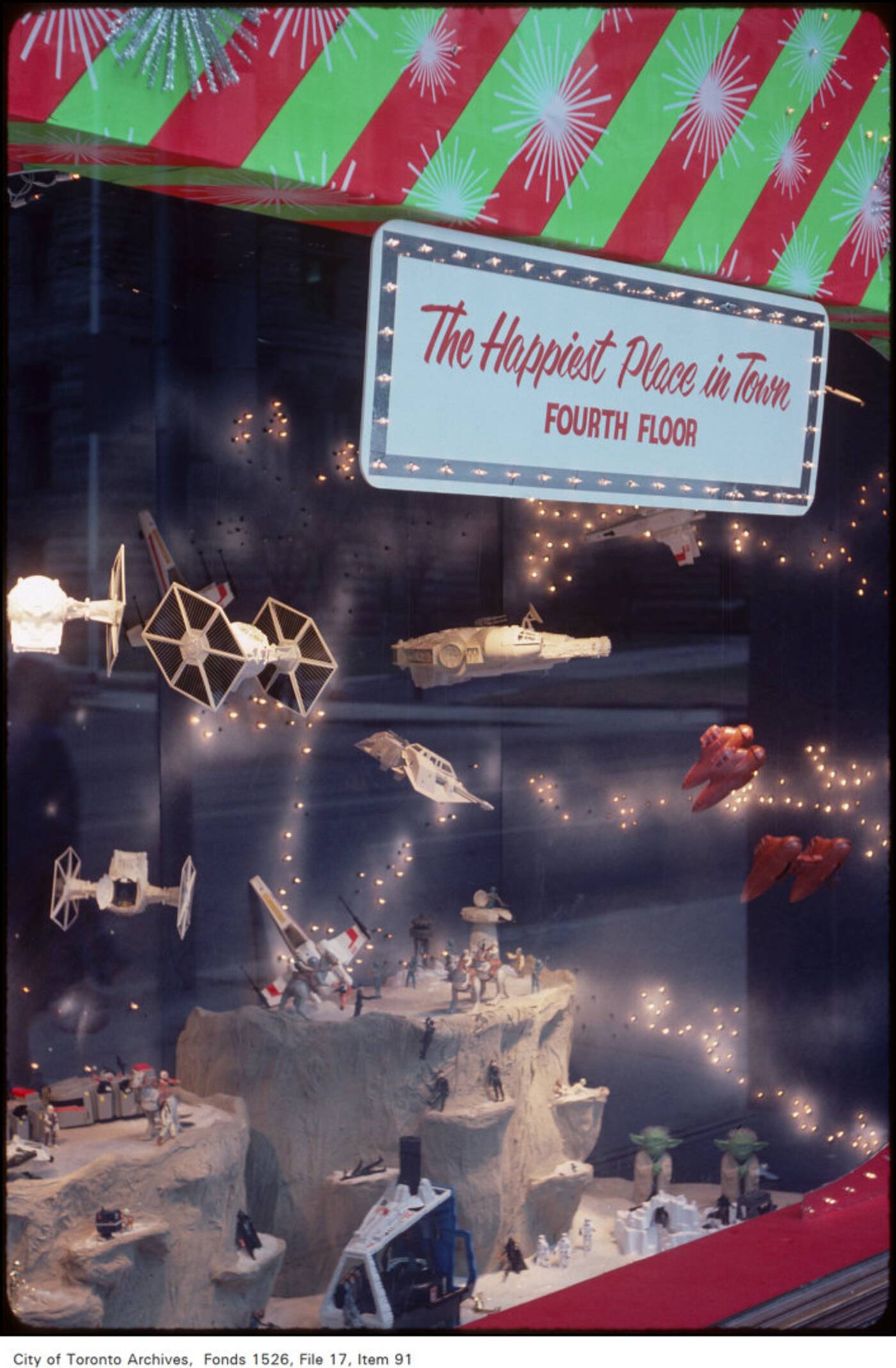 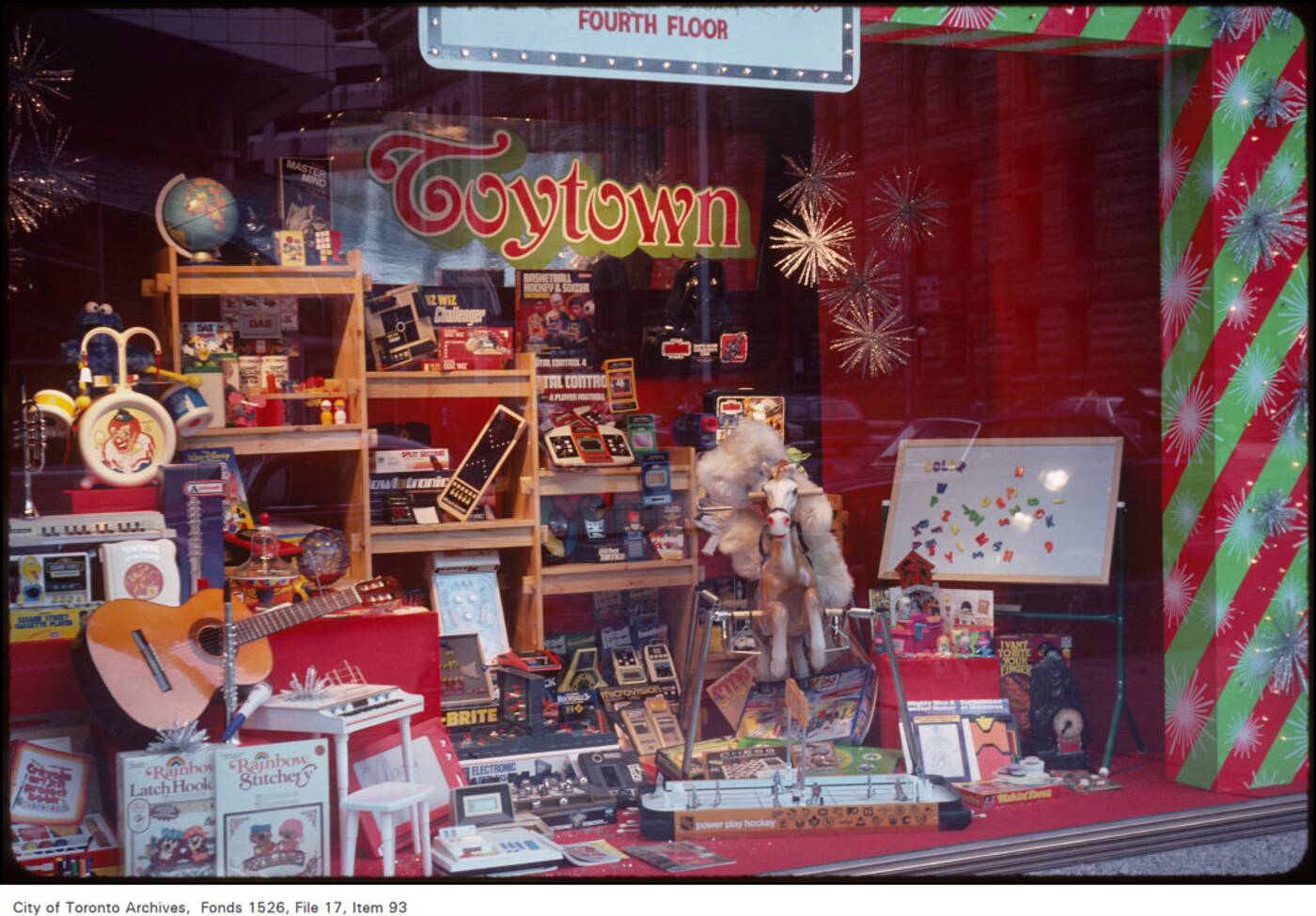 Display window advertising the great place on earth in 1981: Toytown on the fourth floor of Simpson's.

by Staff via blogTO
Posted by Arun Augustin at 6:29 AM