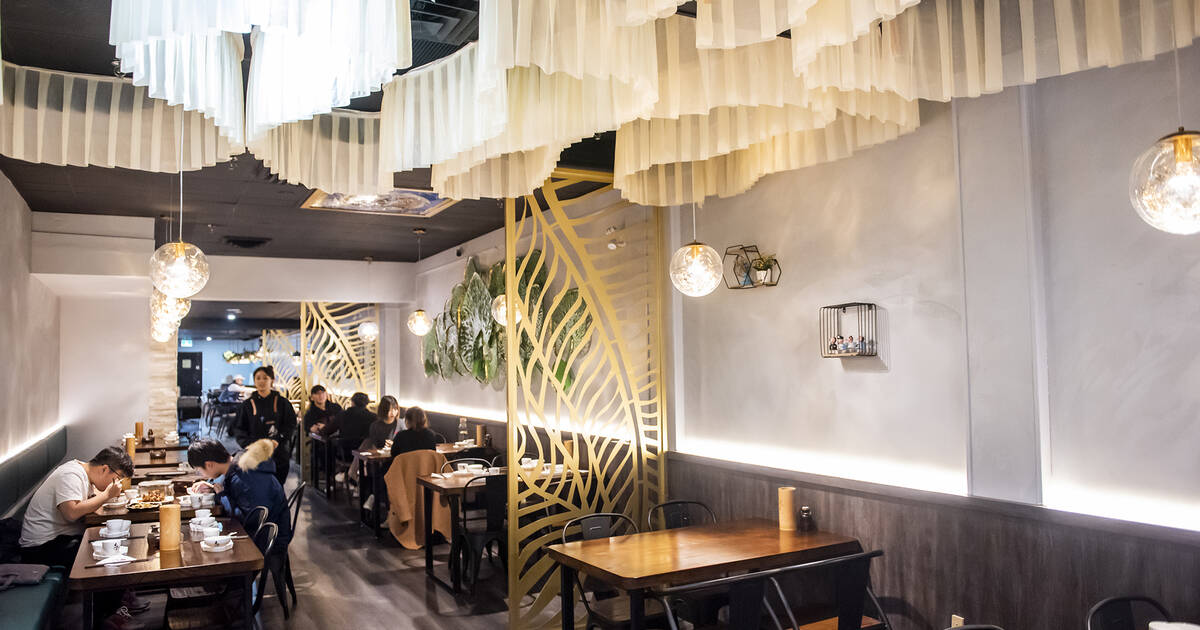 New Chinese restaurants in Toronto bring chuan'r culture and massive vats of spicy Sichuan soup to the masses. Some already have outposts Markham, Scarborough, and Richmond Hill, while others are indie locations offering one-of-a-kind dumplings and Dan Dan noodles.

Here are my picks for the top new Chinese restaurants in Toronto.

Just steps from Bloor Station is this convenient restaurant specializing in huge bowls of Lanzhou-style noodles, hand-pulled to order. Prices are up there but given the size of their beef noodle soups, it makes sense.

BBQ'd Chinese food on sticks was one of this year's biggest food trends, but Chat Bar's Silver Star location was actually one of the first to do it in 2015. They've since expanded with more locations, including this very flagship store near Yonge and Finch.

Don't underestimate this low-key restaurant on College St., where you'll find hulking and delicious Chinese baos, steamed and pan-fried. Their beef noodle soup is also worth a visit, plus it'll barely put a dent in your wallet.

Chinatown favourite Sichuan Garden may be no more, but don't worry: this BBQ spot that replaced it has retained all the old restaurant's staff and spiced up menu, for the most part, except improved. And yes, the panda mural is still there.

Traditional wontons get a modern treatment at this minimal restaurant in Little Italy, where dumplings made from scratch or only served two ways: in a soup, or doused in peanut sauce—both are tasty options.

by Tanya Mok via blogTO
Posted by Arun Augustin at 10:59 PM