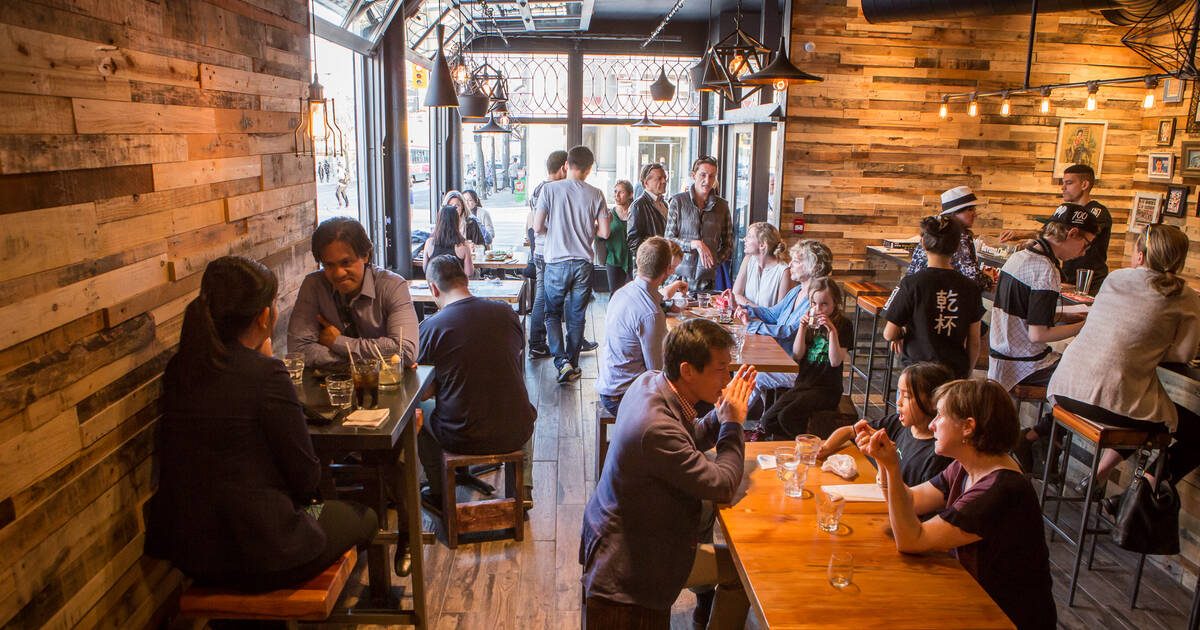 One of Toronto's favourite Taiwanese restaurants has been shut down by Toronto health inspectors after collecting a staggering 12 infractions.

Kanpai, the Taiwanese snack bar in Cabbagetown, has been closed since December 19 after failing its Public Health inspection.

Some of crucial infractions found in the DineSafe report include food premise maintained in manner permitting health hazard (insects) and failing to protect food from contamination or adulteration. 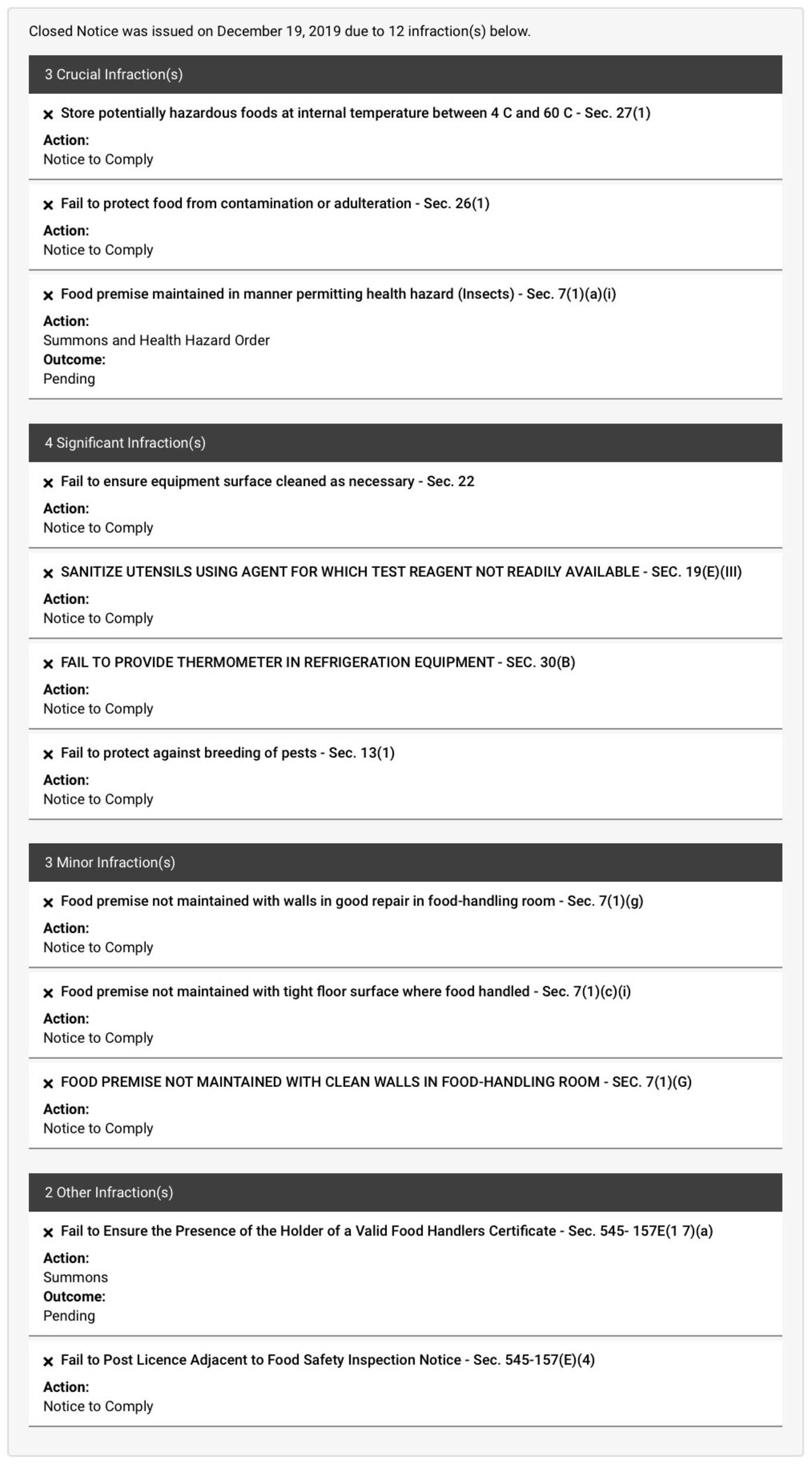 The list of infractions reported by DineSafe is as long as they come.

Significant infractions included failing to protect against breeding of pests and failing to ensure equipment surface cleaned as necessary. Yikes!

There are plenty of places to get tasty Taiwanese eats in Toronto, so this spot is going to have to step up its game in terms of sanitation if people are going to venture back.

by Jaclyn Skrobacky via blogTO
Posted by Arun Augustin at 7:29 AM