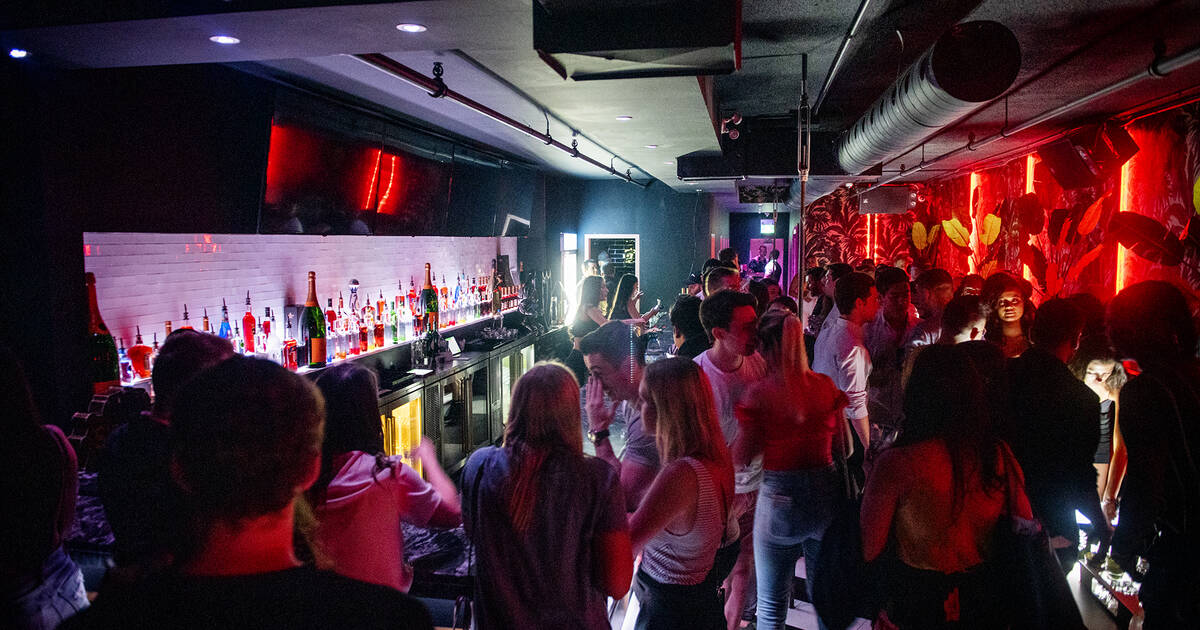 New Year's Eve parties in Toronto for 2020 are ready to welcome a new decade of possibility. You can ring in the new year high above the city inside the CN Tower or catch the action on the ground at Nathan Phillips Square. Best of all, the TTC is totally free all night long and so is Go Transit and UP Express. Cheers!

by Lisa Power via blogTO
Posted by Arun Augustin at 6:08 AM