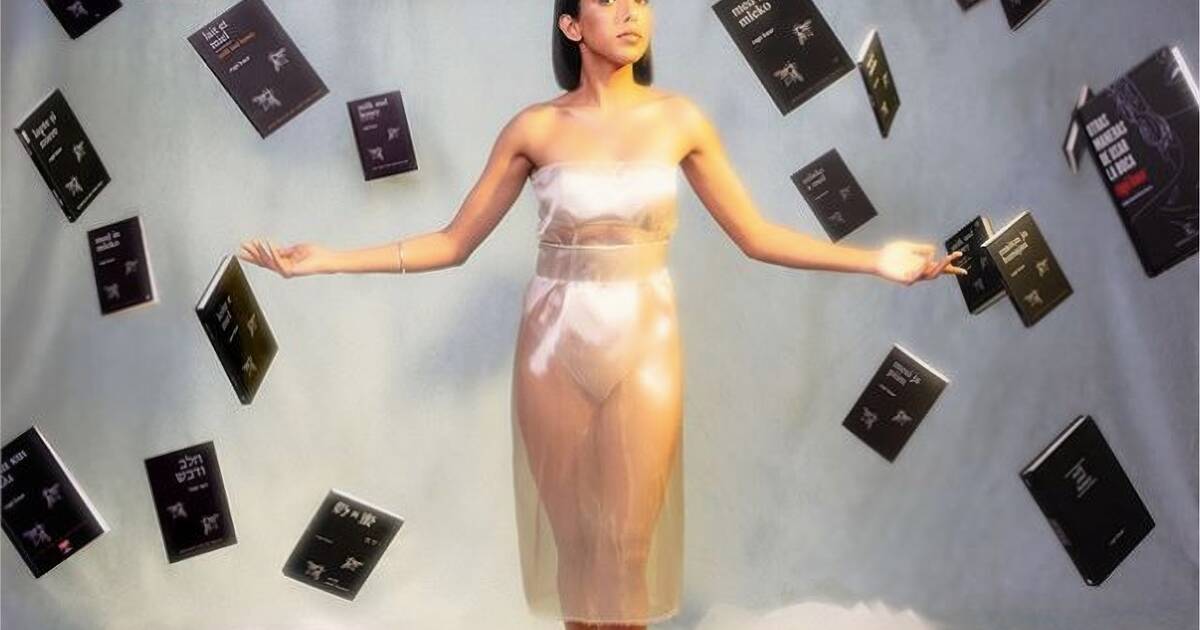 Rupi Kaur, a Toronto based poet and a pioneer of the Instapoetry forefront, was named Writer of the Decade by The New Republic this month.

Kaur rose to fame only half way through the decade, but she's been chipping away at her work for the last ten years, getting her start in basements of community centres and cafes.

Her new title of "writer of the decade" comes after her debut book Milk and Honey sold over 2.5 million copies worldwide and spent more than a year on The New York Times' Best Seller list. But that's not why she was given the title of best writer of the decade .

The New Republic points to her connection to her audience, and the way in which she's utilized social media to adapt to new ways people are consuming poetry and writing.

But for some, Kaur receiving the title of Writer of the Decade is a complete missed connection.

Even though the title was given to Kaur on Decemeber 23rd, many people chose to take to social media to say how they really feel about the decision on Monday.

Rupi Kaur’s audience no offense are people who cannot understand a in-depth poem. But please do not fucking offend poets like Maya Angelou by saying Rupi Kaur is poet of the decade a bitch that write like a damn 5th grader

While some took shots at her form, others say it comes down to the content of her writing.

idk who needs to hear this but rupi kaur over-simplifies, curates and diminishes the experience of brown women for a white audience while pretending to use punctuation & structure as a literary device and thats on my english minor

But not all feel that way. Many people came out in droves to defend the popular poet.

People like to make fun of Rupi Kaur in large part because her audience is young women, and society loves to shit on young women. No, it’s not ground-breaking work, but it’s gotten a lot of people I know into poetry more than their HS English classes - how is that a bad thing? https://t.co/oGfo3uvzvS

One Twitter user pointed out how her Kaur's work has made an impact when it comes to accessibility and literature.

unpopular opinion: Rupi Kaur is popular because her writing is accessible - almost anyone can read her words and find a piece of themselves in it. disregarding her work for its ease is classist. just let people enjoy things even if you don’t share the enjoyment. https://t.co/eGQ6dFFzH2

Kaur has yet to make reference to The New Republic article, but has spent time on social media writing about what the last decade has meant to her.

by Staff via blogTO
Posted by Arun Augustin at 2:38 PM