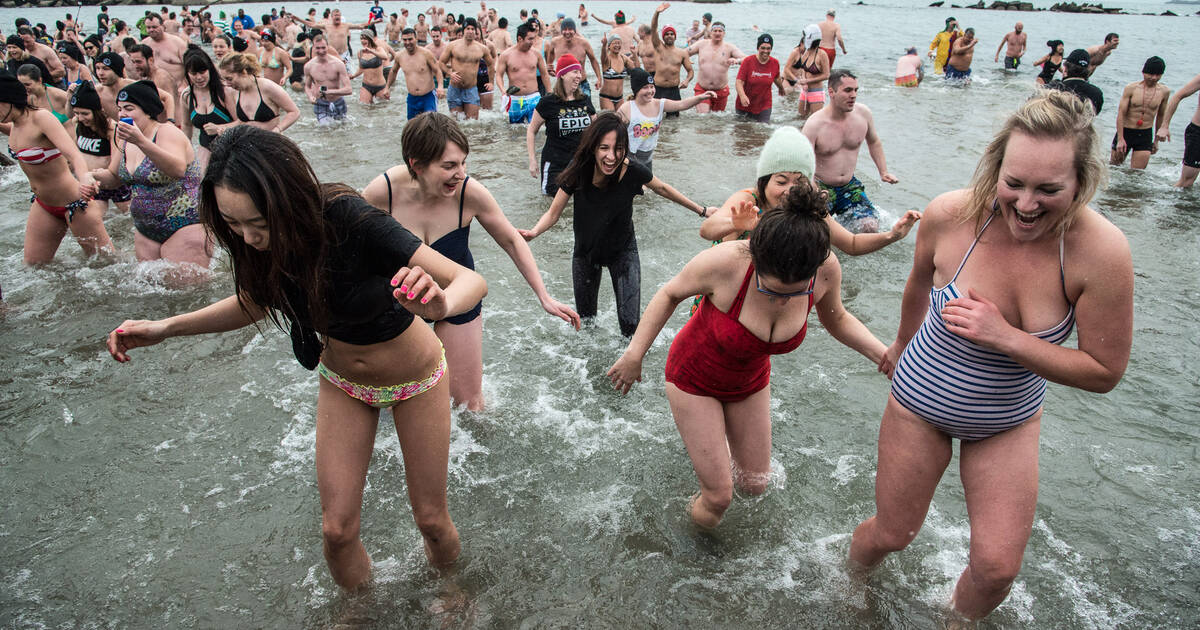 Things to do in Toronto this week run the gamut of fun, including some live music, an IMAX showing of a childhood favourite and a 24 hour-long NYE afterparty. Plus, a few options for celebrations on the night of NYE itself and a mid-winter polar bear dip, if you're brave enough.

E.T.: The Extra Terrestrial (December 30-31 @ Cinesphere)
Maybe 2020 will be the year extra terrestrials finally visit earth — until then, get nostalgic with this '90s classic in IMAX at the Cinesphere.
Shen Yun 2020 (December 30 - January 13 @ Multiple Venues)
For a limited time, the famed Chinese dance show is back in various locations across the GTA.
CN Tower New Year's Eve Party (December 31 @ CN Tower)
If you're looking for the city's most lavish NYE party, this is it: ring in the New Year with food, dancing and drinks on top of the city.
New Year’s Eve at Nathan Phillips (December 31 @ Nathan Phillips Square)
And if you're looking for a budget-friendly NYE celebration, Nathan Phillips Square's party is bound to be a hit with fireworks, skating and more.
Toronto Polar Bear Dip 2020 (January 1 @ Sunnyside Beach)
Test the limits of your courage with this mid-winter polar bear dip for a good cause.
Skate The Square: DJ Skate Night (January 3 - March 21 @ Nathan Phillips Square)
A new drop-in skate party with live DJs and more under the outdoor rink's iconic twinkle lights.
Sneaky Dee's '80s Dance Party (January 4 @ Sneaky Dee's)
There ain't no party like an '80s dance party, and this one at Sneaky Dee's definitely will not disappoint.
Class Of 2020 showcase: Burner, WLMRT and more (January 4 @ Monarch Tavern)
The first of Exclaim! magazine's live showcases of who they think will be the best bands for the New Year.
Twelfth Night Christmas Party (January 5 @ Montgomery's Inn Museum)
If you're a history or literature nerd, then this Dickens party is for you. Enjoy ancient holiday traditions like wassail, Twelfth Cake, roasting chestnuts, games, music and dancing in a historic inn.
The New Year's Eve 24HR Afterparty Marathon (January 1 @ 120)
If New Year's Eve wasn't enough of a party for you, take on another 24 hours of dancing and more at the city's best New Year's afterparty featuring more than 15 DJs.

by Becky Robertson via blogTO
Posted by Arun Augustin at 8:08 AM