The top 5 new restaurants in Markham 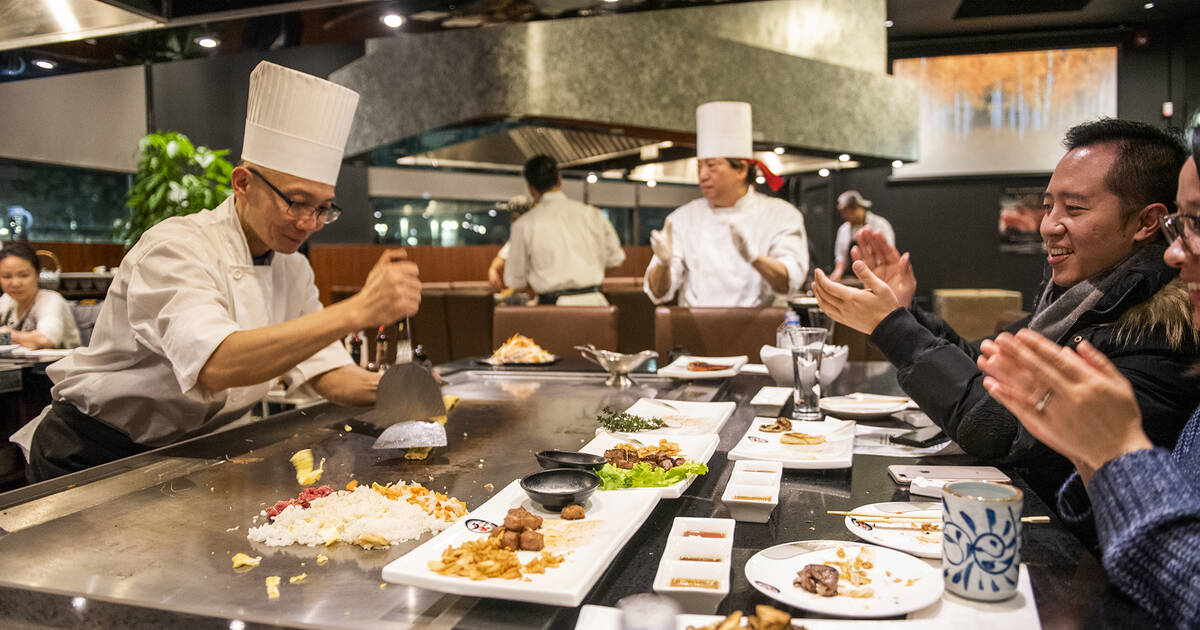 New restaurants in Markham brings certified Kobe beef and Thai eats to the area between Woodbine and Kennedy. The hot pot skewer trend makes more than one appearance around these parts, as does a Chinese music bar that opened with some copycat controversy earlier this year.

Here are my picks for the top new restaurants in Markham.

If you had any doubt about the validity of the Kobe beef here, just check out the glimming gold trophy of certification at this Japanese restaurant on Woodbine. Choose between BBQ or the teppanyaki for fine wagyu beef and lobster grilled right before your eyes.

Also known by its longer Chinese name, Ma Zha Zha Hong Qi Gong, is this hot pot brand which landed in on Woodbine Avenue with its first ever Canadian store. Dine on skewered Chengdu-style hot pot underneath a pretty canopy of fake sakura blossoms.

Basically the Asian version of Hard Rock Cafe, this popular music bar brand from China has live music nightly. The copycat location at Bridlewood Mall has closed since being exposed as a fake franchise, so we know this version at Markham Town Sqaure is the real deal.

From the same people behind Chiang Mai in Etobicoke is this hip Thai kitchen at Goldbright Plaza, which serves up well-presented versions of the usual favourites like pad Thai with pretty desserts and cocktails.

Side by Side Hotpot

Forget conveyor belt sushi: the hottest trend in town is conveyor belt hot pot. This new AYCE restaurant just opened up in Langham Square, so post up in their lime green booth and let the rib rolls arrive right at your fingertips.

by Tanya Mok via blogTO
Posted by Arun Augustin at 1:25 AM