Shinola is closing its Toronto store and everything is 80% off 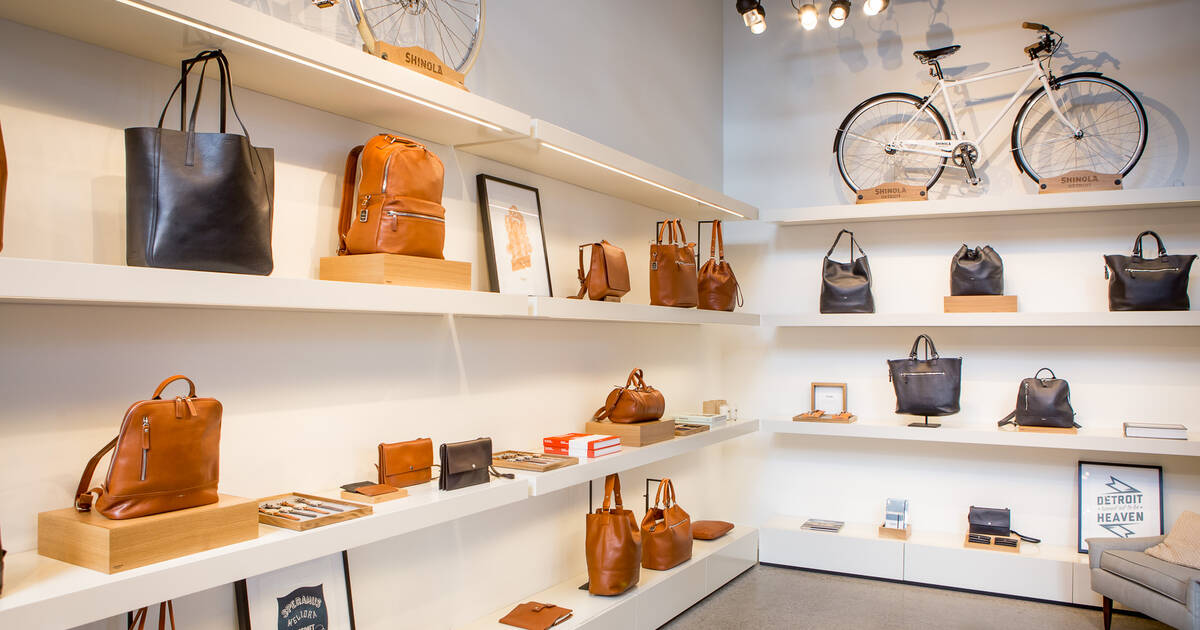 The Toronto outpost of popular watch, bike and leather goods brand Shinola is officially closing down for good.

The store, which has only been in business at the corner of Queen and Ossington for three and a half years, is one of a number of locations the Detroit-based luxury brand is shuttering.

With the big close comes a big sale — in this case up to 80 per cent off all product. But, shoppers will want to get there ASAP, as store staff say that stock is already looking scant.

Along with shutting down storefronts, Shinola has also apparently experienced some layoffs recently and has been putting notably less resources into advertising, leading some to wonder how the brand is faring (though the CEO says they're doing better than ever).

The company has recently shuttered locations in Portland, Miami, L.A. and New York, according to WWD, though it did open up a branded boutique hotel in its home city earlier this year.

The brand's upscale minimalist aesthetic is brought to life in its 32 elegantly-appointed retail stores across North America and the U.K., such as the one in Toronto, which took over the airy, sunny space that formerly housed fellow American lifestyle brand Stussy before it moved.

I love the @Shinola brand. I discovered their watches some years ago and I’ve been in their stores in Toronto and Chicago and if you think Apple stores have a cool aesthetic, drop into a Shinola storefront. You’ll wish you had a black Amex card for all the cool stuff you’ll want.

The Toronto store was originally due to stay open until December 28, but may now be closing as early as the 26th, staff say.

by Becky Robertson via blogTO
Posted by Arun Augustin at 12:29 PM