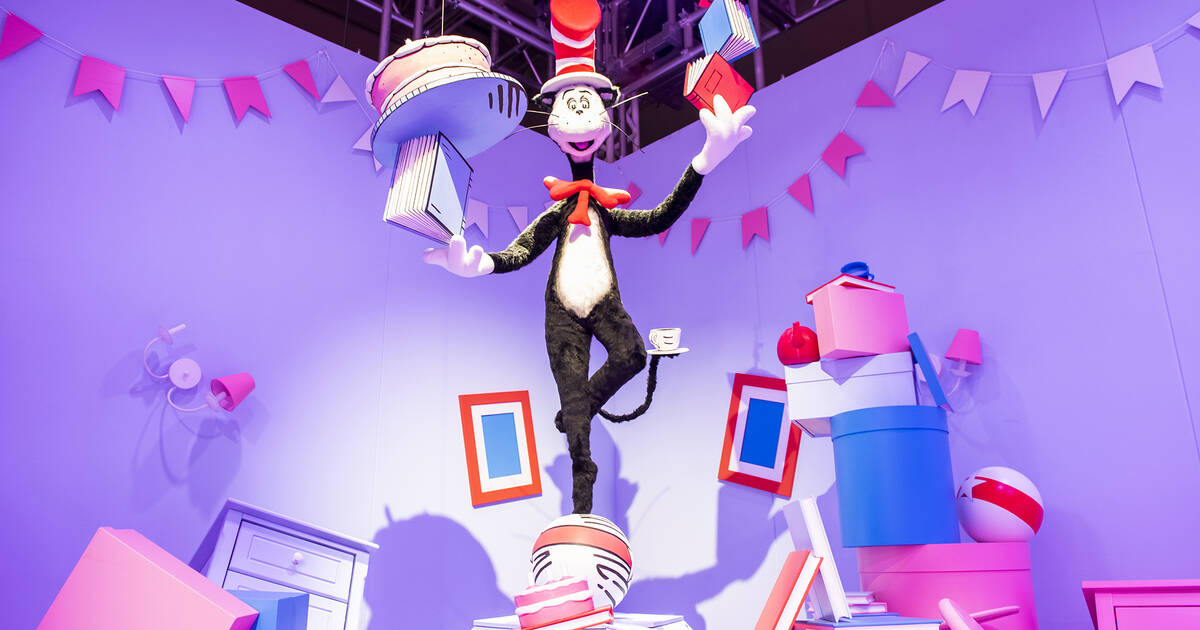 The immersive Dr. Seuss Experience that has every visitor feeling like an eight year-old reading a jaw-dropping storybook has seen unprecedented success since its worldwide debut in the GTA, and now its run is being extended.

The exhibit, located next to Square One in Mississauga, first opened its doors on October 26 and was originally set to remain open until January 5.

Following major success and an overwhelming demand for tickets, the exhibit will now be open until the end of March.

It will close temporarily on January 6 (as originally planned) before reopening its doors on January 16 with additional features and a new Dr. Seuss character, according to insauga.

The interactive exhibit currently hosts a variety of rooms that reference nine different Dr. Seuss books including The Lorax, Oh, The Places You'll Go! and The Cat in the Hat.

Sadly, there's no possibility of the exhibit being extended beyond the current end date.

Instead, the exhibit will move on and travel to multiple yet-to-be-announced North American cities.

"When we launched The Dr. Seuss Experience, we imagined it would be well-received but had no idea it would have this kind of an impact," Susan Brandt, president of Dr. Seuss Enterprises, L.P. said in a press release.

"We can't wait to see all the places the Experience will go from here!"

by Mira Miller via blogTO
Posted by Arun Augustin at 11:38 AM