The top 10 new restaurant openings in Toronto for December 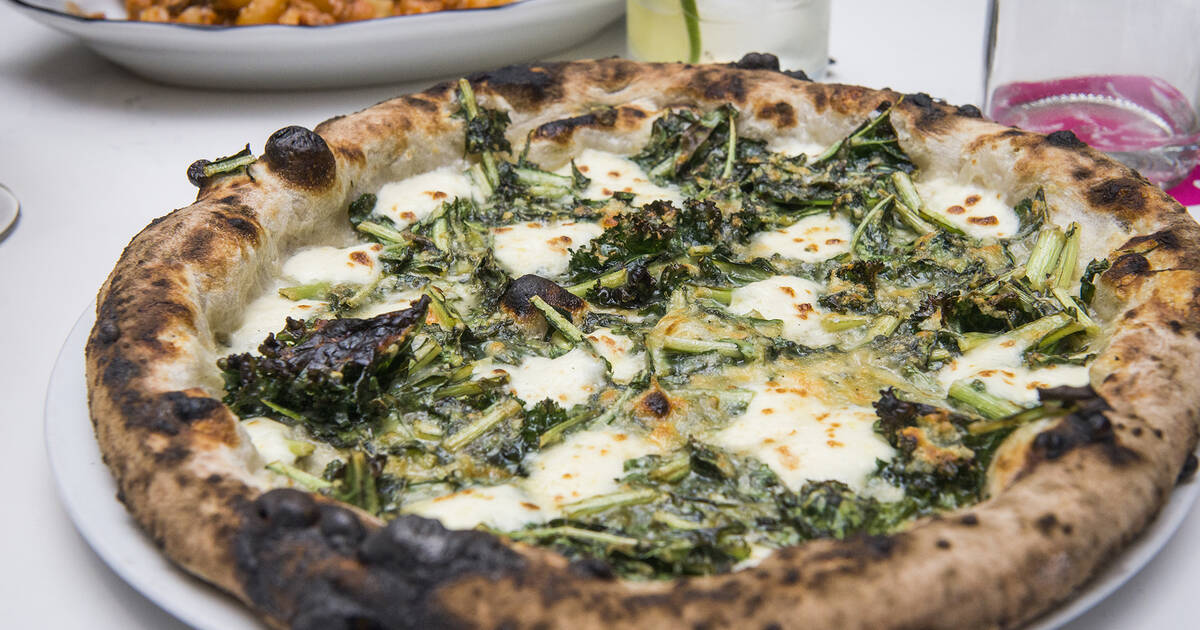 New restaurants in Toronto closed out the decade with new locations from old favourites and exciting ideas we've never seen before. What better way to ring in the new year than with dosa, unicorns, burgers, fried chicken and pasta?

Here are the my picks for the top new restaurants that opened in Toronto last month.

Those in the mood for lobster and burgers can head to this brand new King West restaurant serving both.

A sweeping menu of items like mussels, pasta, fried chicken and an epic burger along with magnums of wine are what this Annex restaurant replacing Rose and Sons is bringing.

Falafel, flatbread and za’atar chicken are now being served at this  restaurant on Bayview just south of Eglinton.

Taverniti in Little Italy has opened up this little sibling bar for pasta, pizza, gnocchi and gelato.

Thought to be gone for good from Parkdale once the most recent Grant Van Gameren edition of this place called Harry's closed, this burger joint is back under a new name thanks to some former staff.

Kensington Market just got another Halal restaurant in the form of this fried chicken joint.

The people who brought us Poop Cafe have similarly blessed us with the recent opening of their completely magical Unicorn Cafe in the Annex.

by Amy Carlberg via blogTO
Posted by Arun Augustin at 11:33 PM