10 movies getting the biggest advance buzz at TIFF 2018 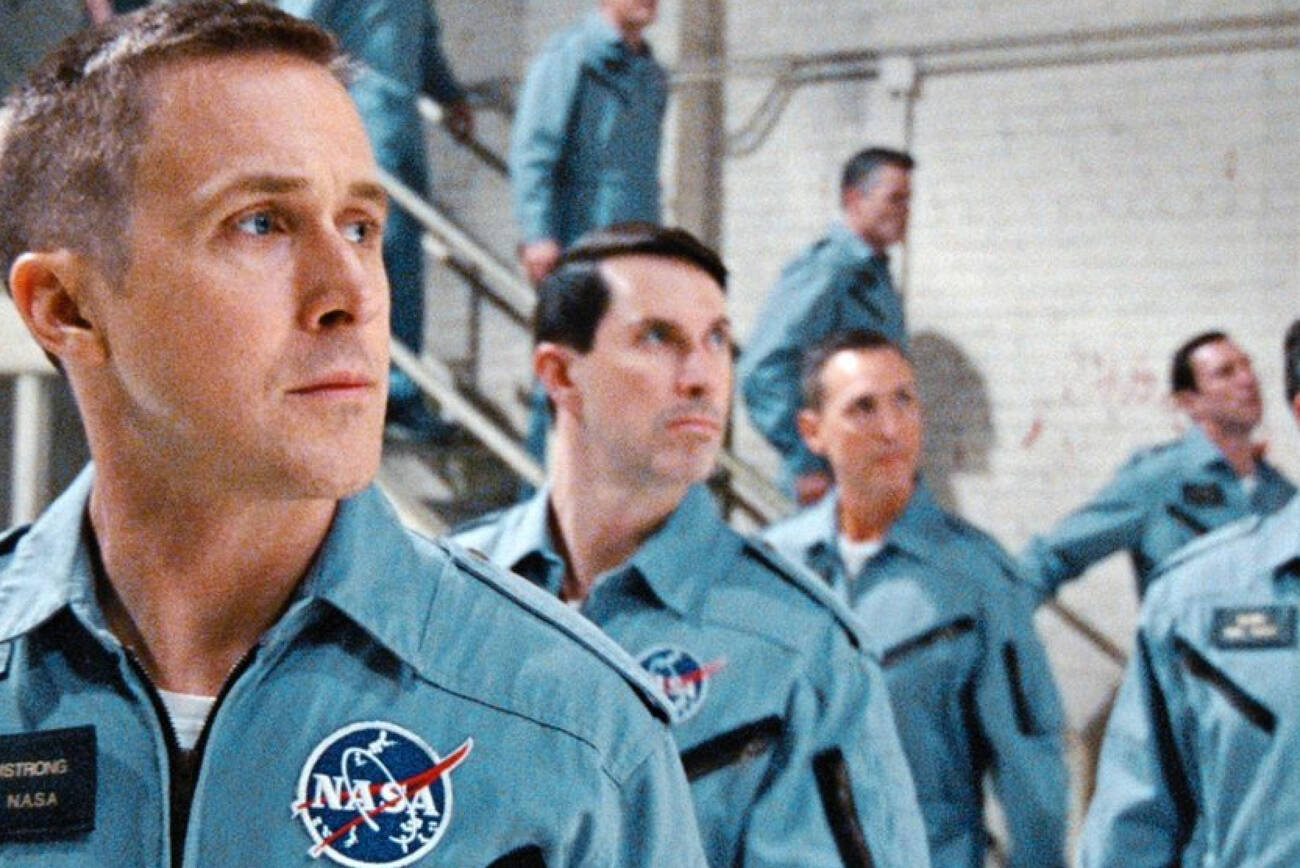 TIFF's track record of premiering the film that eventually wins Best Picture at the Oscars is impeccable, so the festival has become a main player in award season predictions. Not all the works below will vie for the big prize next February, but these are among the most talked-about films heading into this year's festival.

Here's a round-up of movies getting the biggest advance buzz at TIFF 2018.

Damien Chazelle's follow-up to La La Land looks like 2001 meets The Right Stuff, yet this moon journey could end up an indulgent mess. Either way, talk about this Ryan Gosling headliner will surely eclipse most of its competition.

If Beale Street Could Talk

Barry Jenkins is riding high after his Moonlight Oscar win, and this tale of romance and heartbreak based on the writings of James Baldwin promises to be another highly personal and powerful work.

Jeremy Saulnier's dark thriller may not be in the running for Oscar thanks to its ties to Netflix, but this long-awaited follow-up to Green Room where Jeffrey Wright and Alexander Skarsgård wander the frigid wilds of Alaska still has plenty of people talking.

A Star Is Born

A true passion project for star/first time director Bradley Cooper, the casting of Lady Gaga as co-lead seems particularly perfect. This story has already been filmed many times, yet the tale of a rising artist wooed by a grizzled veteran who has lost his spark is ripe for revisiting, particularly as sung with an Americana twang.

The Old Man And The Gun

Another true crime tale, this Detroit-set drama from Yann Damage ('71) starring Matthew McConaughey, Jennifer Jason Leigh and newcomer Richie Merritt is a story about a young drug informant who gets sucked into the very world he's supposed to be selling out.

Claire Denis is directing Robert Pattinson in her English language debut, and it's Con-Air in space? Plus, there's Juliette Binoche, André Benjamin and Mia Goth aboard? Call me excited about this Black Hole tale, though I'm betting I'm going to be missing Maximillian.

The Death And Life of John F. Donovan

Not all buzz is good buzz, and the snark swirling around Xavier Dolan's English debut hasn't been kind. Yet this aging Canadian Wunderkind can yet pull one out from the brink, even if it means that he had to excise Jessica Chastain in the process.

After an electric, Oscar-nominated turn in Call Me By Your Name, Timothée Chalamet takes on a true story of addiction and recovery in Felix van Groeningen's film. Add in Steve Carell, Amy Adams and Maura Tierney to the mix and you've got plenty to please wide audiences with.

by Jason Gorber via blogTO
Posted by Arun Augustin at 8:06 AM