Canada's Wonderland is getting a hotel 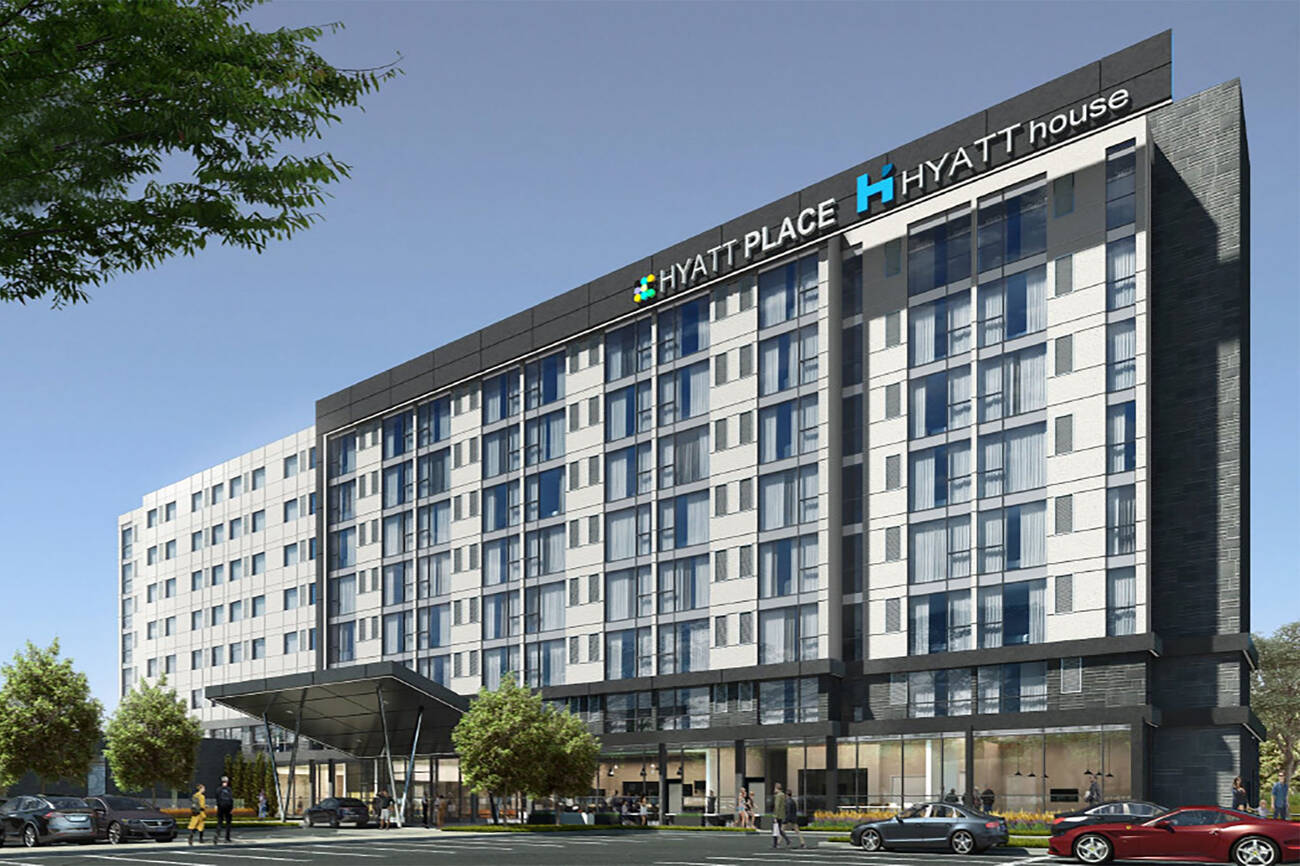 Canada's Wonderland may not be an international destination, but it looks like Toronto's rollercoaster hub is attempting to go Disney-status by building a hotel right on the amusement park grounds.

A new eight-storey hotel at Wonderland is officially in the works to be completed late 2020, ​​meaning business travelers, tourists and locals alike will soon be able to stay in Vaughan, just minutes away from all the rides that the park has to offer.

A dual-branded project by Hyatt Place and Hyatt House, the hotel will take over 16 acres of land next to the amusement park property, right next to Highway 400.

It'll have 203 rooms, free WiFi, an indoor pool and an outdoor sun deck, and more importantly, will be in close proximity to Wonderland's record-breaking ride: the Yukon Striker, which is slated to finish construction in April 2019.

When it's done, the 68-metre tall coaster will be the tallest, fastest and longest dive roller coaster in the world—something that Wonderland operator Cedar Fair Entertainment hopes will bring in tourists to their new hotel.

Aside from hotel construction starting early next year, Wonderland will also be launching WinterFest, an "immersive holiday event" complete with ice skating, Christmas treats and a 70-foot-tall Christmas tree.

Now that the Vaughan Metropolitan Centre Station has been in use for nearly a year, a night at Wonderland doesn't seem like an outrageous idea for a potential stay-cation.

by Tanya Mok via blogTO
Posted by Arun Augustin at 3:01 PM