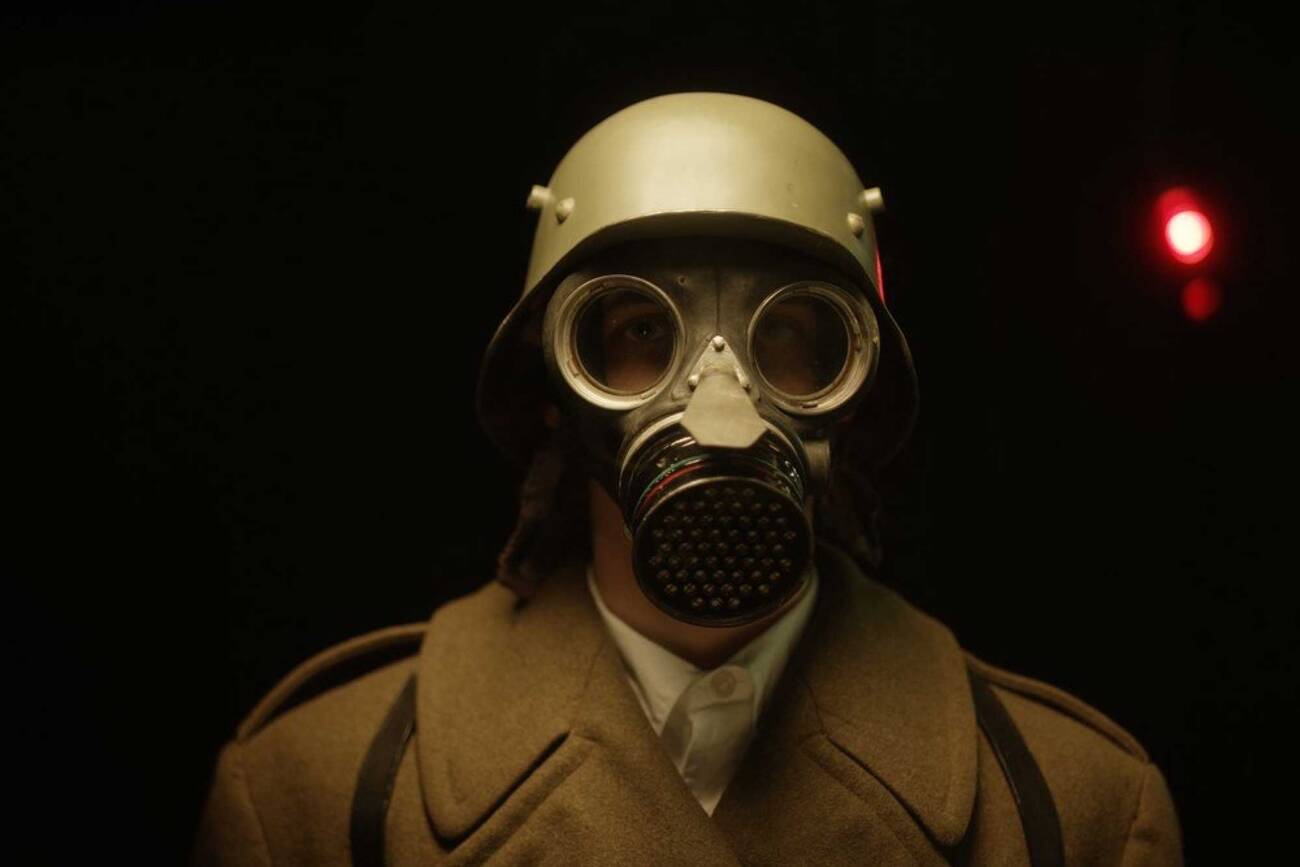 Any movie set during WWI is bound to be horrifying (what's more disgusting than bayonets) but a new film by a Toronto-based team takes it to the next level by adding an extra gory twist to the mix: zombies.

Trench 11 comes out in theatres Friday, and judging by the trailer, it's going to be a disgusting bloodbath that will haunt your nightmares for a while.

Co-written and directed by Leo Scherman (who also directed the Gemini award-winning series Cock'd Gunns) and produced by Carousel Pictures, the movie takes place in Northern France at the height of the war.

A team of Allied experts are sent 100 feet underground to investigate a series of mysterious German-built tunnels, where they soon find a biological experiment gone wrong in the form of, you guessed it, mindless zombie killers.

The film, which took seven years to make, is already kind of a hit, having won tons of awards at last year's Toronto After Dark Film Festival.

If German Stormtroopers and watching people getting mauled by the undead are your idea of an ideal horror flick, you can catch Trench 11 at the Yonge-Dundas Cineplex for the next week.

by Tanya Mok via blogTO
Posted by Arun Augustin at 7:08 PM