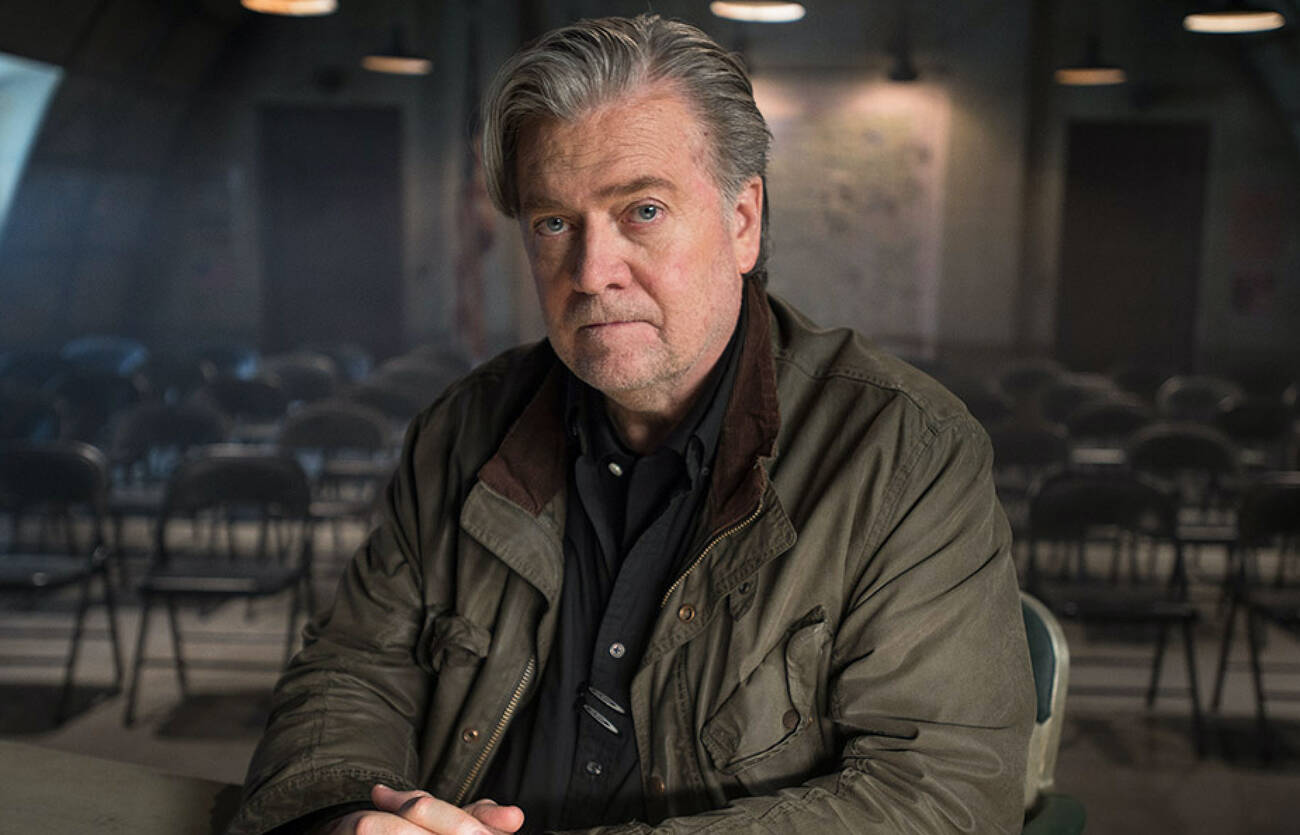 The slate of documentaries at this year's TIFF is easily one of the most impressive in the world. Mixing big event films with smaller, personal faire, the 2018 lineup includes big names like Errol Morris and Michael Moore as well as up-and-coming talents.

Here are my picks for the documentaries to see at TIFF 2018.

Errol Morris' latest is about President Trump’s former advisor and Brietbart-chairman, Steve Bannon. The combination of the left-leaning Morris and the self-declared provider of the "platform for the alt-right" promises to be both explosive and highly engaging.

Frontline veteran Alexis Bloom’s look at the late Roger Ailes should prove to be one of the most journalistically invigorating of the fest. Ailes is a fascinating character by any measure, and hopefully the film will live up to the requirements to provide a truly “fair and balanced” take on the man.

Frederick Wiseman has a well-honed shtick, making long, ruminative tales that mixes painterly images and bureaucratic bickering to provide the hook of drama. Wiseman’s latest—set in a small town during the 2016 American election—is sure to provide one of the more penetrating looks at the rise of Trump.

Michael Moore is doing a sequel of sorts to his Anti-Bush, post-9/11 film of similar name. This time he’s laser-focused on the current president and his family, and there’s surely enough fire in his belly this time ‘round as he uncovers the rot at the heart of Trump's court.

In this fascinating and gorgeous film, Victoria Stone and Mark Deeble's look at the migration of a herd of elephants will surely provide a warm respite from the more beastly affairs of political theatre.

Docs about climbing can be a lot of fun (looking at you, Man on a Wire), and E. Chai Vasarhelyi and Jimmy Chin’s previous work Meru provided a vertiginous thrill. This time they focus on one man’s climb, and while his isn’t the kind of film where you'll see a splat midway through, the majestic vistas demand you catch this on a big screen.

Janus Metz (Borg Vs McEnroe) co-directs with partner Sine Plambech to tell this tale of a group of women in search of husbands. While this summary sounds immediately superficial, these are filmmakers with exquisite taste and sensitivity, and knowing the Scandinavian proclivity, there will be a lot more going on with this film.

It's easy to see why this conversation between Werner Herzog and the former head of the Soviet Union might well be a warm, funny, insightful portrayal of the iconic politician. If all you have are these two men trading stories, it will be more than enough to recommend.

Directed by Alan Hicks and titular character Quincy Jones’ daughter Rashida, the film promises sublime musical performances and deep dives into the career of this titanic talent. Thanks to recent unrestrained interviews Quincy has given in print, we're set for an explosive look at more than half a century of popular music.

Any time that Margarethe von Trotta picks up a camera it’s cause for celebration, but by turning her gaze toward her spiritual and aesthetic forefather, we’re promised some exceptional insights into both filmmakers’ art.

by Jason Gorber via blogTO
Posted by Arun Augustin at 7:05 AM