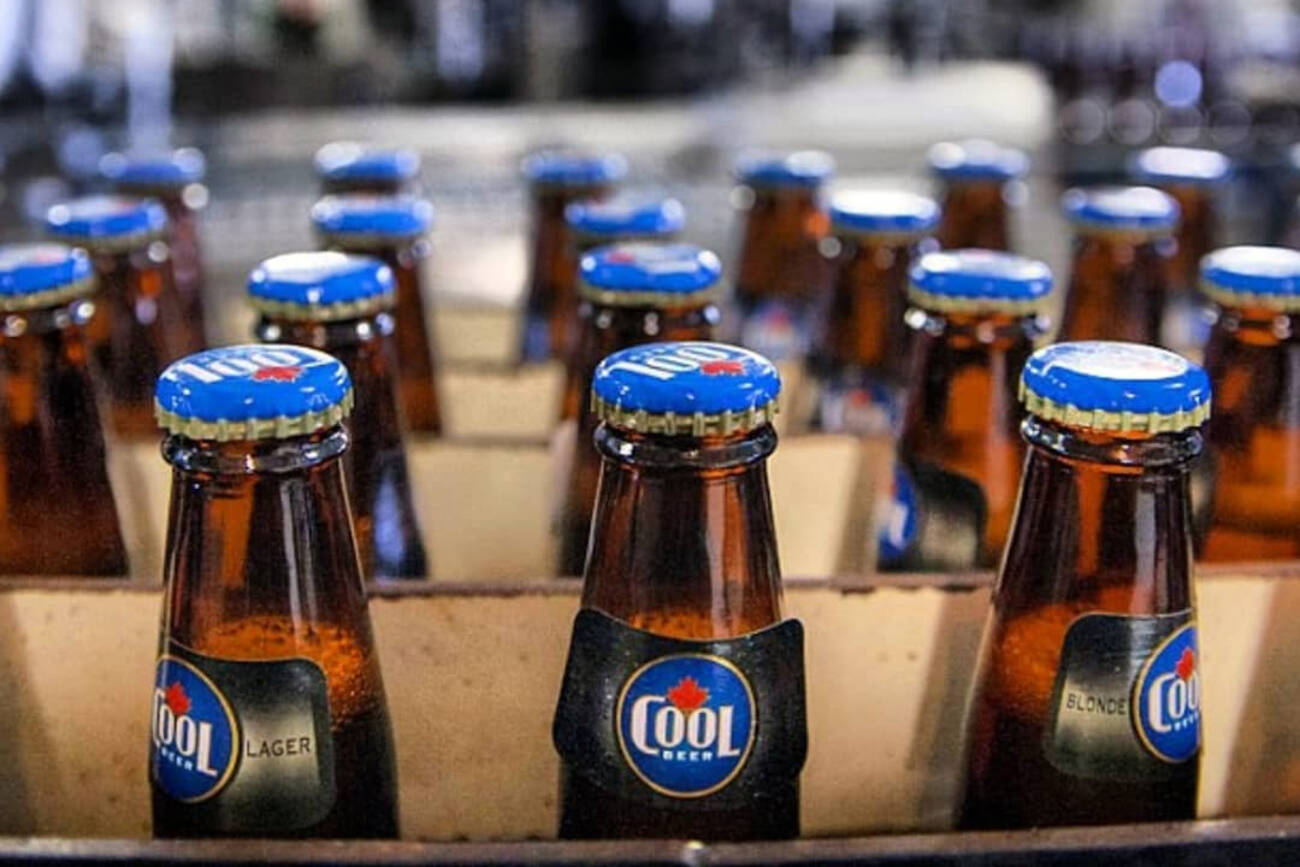 As of today, Monday, August 27, it's finally legal for brewers to sell bottles and cans of beer in Ontario for just one dollar (plus deposit.)

That's less than the cost of filling your bike tires with air at a gas station. Less than riding the TTC three times. Less than what it costs for a bottle of water at most convenience stores.

One buck! One beer! It's a buck-a-beer o'clock!

"The days of the government putting its hand in your pocket each time you buy a two-four or six-pack is over," said Ontario Premier Doug Ford earlier this month of his controversial campaign promise. "Instead we're going to do what we said we would do and put Ontario consumers first.”

Buck-A-Beer is now available at the @LCBO. As of today, you can now pick up beers for $1.00 each. #BuckABeer #ForThePeople #PromiseMadePromiseKept pic.twitter.com/EDUwPxxvAe

As previously reported, breweries aren't mandated to lower their prices as a result of the policy change. Most aren't, in fact. The policy simply lowers the minimum legal cost of a beer from $1.25 to $1.

Only three brewers out of almost 300 across the province have chosen to drop their prices to the new minimum so far, but you can find all of them at the LCBO or Beer Store today if you're keen.

Barley Days Brewery of Picton, Ontario and Etobicoke's Cool Beer Brewing will both start selling one dollar beers today, as will the Loblaw's brand President's Choice (for a limited time.)

These businesses will be receiving such "non-financial incentives," according to Ford, as prominent placement in liquor stores and free advertising.

by Lauren O'Neil via blogTO
Posted by Arun Augustin at 10:40 AM