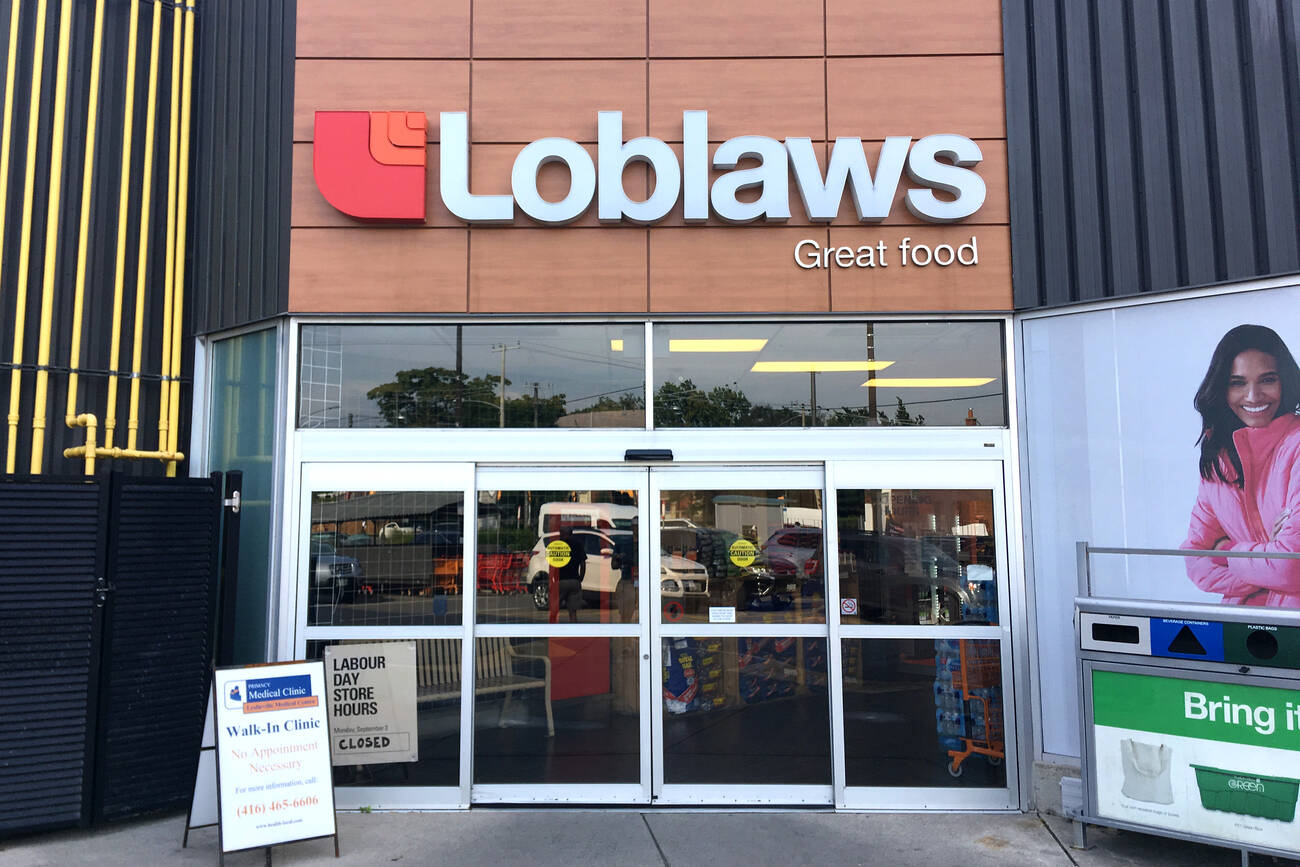 This Labour Day weekend, three different brands of beer will available to the people of Ontario for just $1 a can (plus tax, deposit, and various social, health, education and environmental programs).

Come Monday, however, that number will drop down to two when President's Choice exits the game — only a week after entering it in the first place.

The Loblaws-owned brewer is set to pull its buck-a-beer promotion on September 3, according to The Beer Store's advance price list for vendors.

Being that you can't buy PC brand beer anywhere other than The Beer Store — not even at Loblaws supermarkets — this means that the limited-time deal is ending everywhere... just after a little bit more limited a time than most people were expecting. 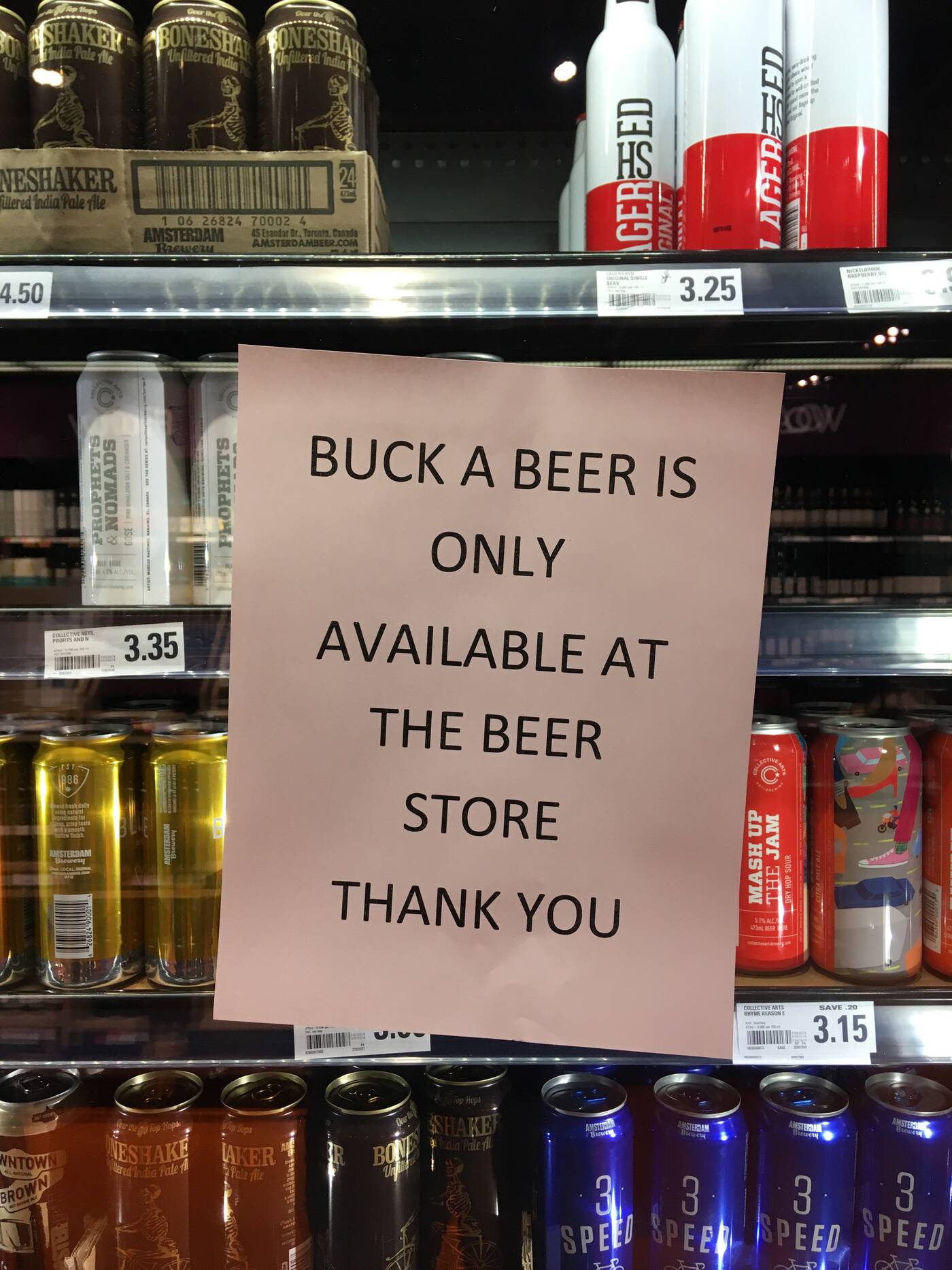 Loblaws says it doesn't sell its own beer brand because it only comes in 12 and 24 packs. Grocery stores can only sell 6 packs and singles.

The only other two brewers who signed on to support Premier Doug Ford's controversial campaign promise will continue to sell one dollar bottles at the LCBO into next week and beyond — though this is subject to change.

Both Barley Days Brewery of Picton, Ontario and Etobicoke's Cool Beer Brewing have also called their buck-a-beer promotions "limited time only," but no end date has yet been released by either company.

As for the roughly 300 other brewers across Ontario, you'll have to pay full price as usual so that they can continue to pay employees a living wage and maintain the quality of their products.