Staff of Toronto restaurant are complaining about unpaid wages 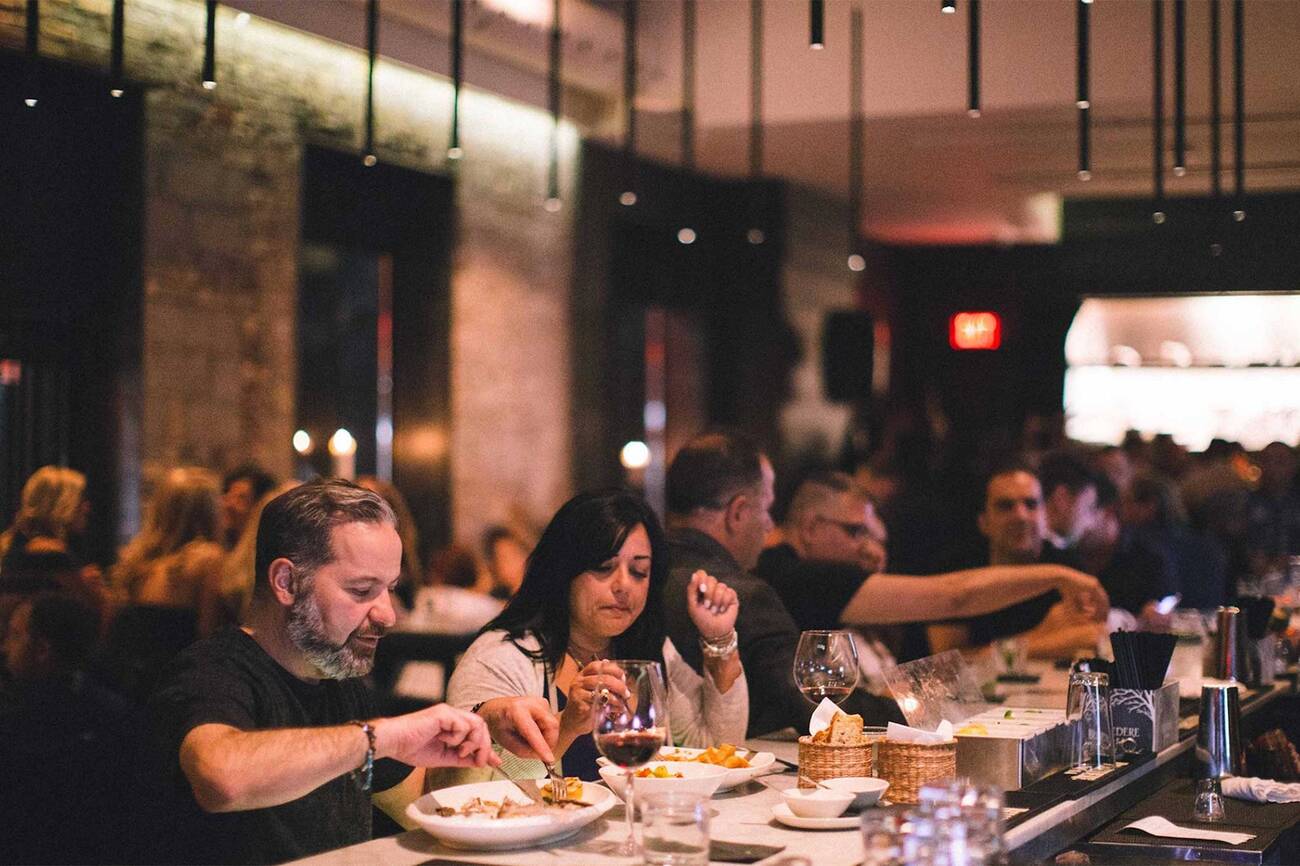 Former staff of the Italian restaurant Church Aperitivo Bar are accusing the owners of the now-closed restaurant of owing them hundreds in unpaid wages.

One staff member of the Queen St. restaurant took to Church Aperitivo's Facebook account on Aug. 10, and, posting as the restaurant itself, wrote, "Church Aperitivo has closed its door without paying any of its staff."

They followed up on the accusation with another post last night: "Yup, Church still hasn't paid any of their staff."

According to the person behind the Facebook account, the restaurant—which sits in an old Slavic church at the corner of Queen and Dovercourt—closed down several months ago for supposed renovations, promising staff that their wages and tip money would be paid in full.

"After several months now the owners are no longer returning any of the staffs[sic] phone calls," they say. "Some of us had worked there for six years."

Seven to eight kitchen and floor staff are owed between $500 and $1400, they say, and a couple of have come forward in response to the the Facebook posts affirming that they, too, are owed "hundreds of dollars."

The owners and executive chef of Church Aperitivo could not be reached for comment. It's unclear whether the spot is actually undergoing renovations at this time (staff say it's not), or if the restaurant has shuttered its doors permanently.

by Tanya Mok via blogTO
Posted by Arun Augustin at 7:13 AM